He may have built up his career in the UK but Homeland actor David Harewood said he was only able to make his name in America.

The acclaimed star said that ethnic minority actors would struggle to find opportunities in the UK because there isn’t comparable black middle class.

Harewood told the Radio Times: ‘It’s taken me 26 years and a couple of trips to America to convince people in the UK that I can carry a show and that I can be a leading man. It’s taken a long time, and that’s frustrating, but I’m just glad that I got there.’ 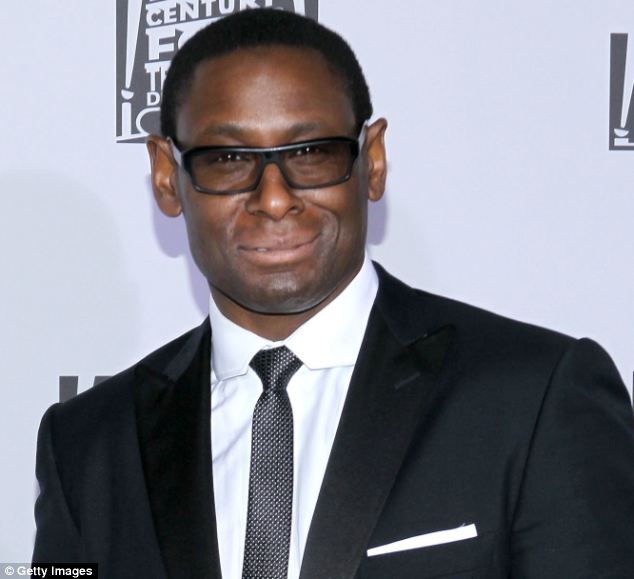 Minority: UK actor David Harewood says he’s only been able to make a name for himself by taking up opportunities in America 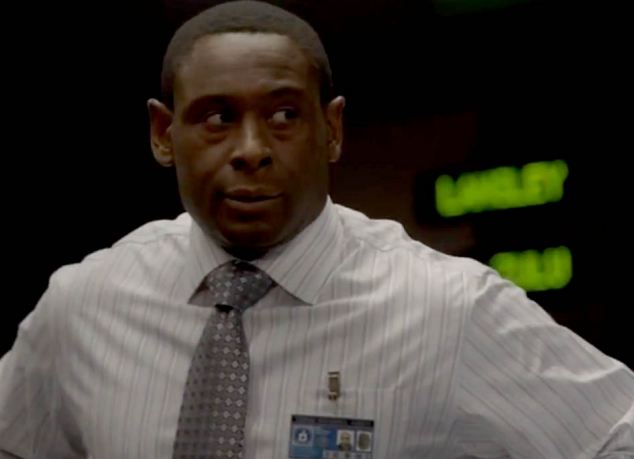 US hit: While Harewood has been working for 26 years in the UK, it took starring in American show Homeland as a troubled CIA boss (pictured) to reach stardom

‘I think perhaps it’s to do with economics in the UK. There is a black middle class in America – you have a black president, black CEOs, you’ve got black political analysts and you turn on CNN and you have black anchors.

‘In the UK, we don’t have a growing, viable, strong, aspirational black culture. Commissioning editors and advertisers don’t see us as a target market and because of that we’re not really part of the fabric of society.’ 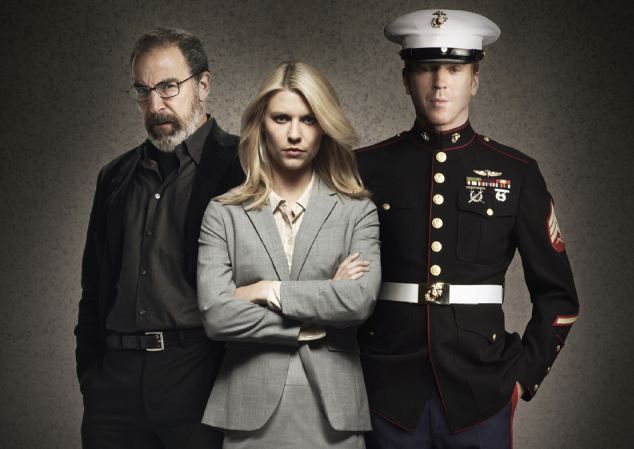 But the 46-year-old insisted the U.S. was not a ‘racial utopia’ and that Britain was better integrated.

Harewood has won huge acclaim for his portrayal of troubled CIA boss in the hit US drama, which President Barack Obama has named as his favourite programme.

The actor, who was made an MBE for services to drama in the 2012 New Year’s Honours, said that before the show screened on Channel 4 in the UK, he had not been offered a single audition or role.

His comments echo those made by broadcaster Lindsay Johns who questioned whether there would be a black Prime Minister in the UK.

He wrote in a recent article: ‘Obama is a Harvard-educated, intellectual heavyweight with formidable oratorical prowess, drawn from an educated black American middle class. That middle class dates back decades, forged in the civil rights era and buttressed by the black church. 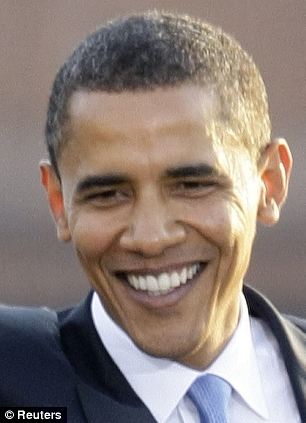 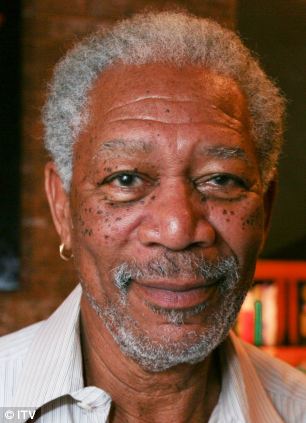 Better in America: Harewood said in the UK ‘we are incapable of producing a British Obama’ (left) and American actor Morgan Freeman (right) said he knows actors who’ve left here for the US because opportunities were limited

‘We are incapable of producing a British Obama at the moment. Black Britain’s middle class is, at worst, in real terms, non-existent, and, at best, nascent. If it exists at all, it is in its infancy.

Harewood is not the first actor from an ethnic minority to speak about the better opportunities in the U.S.

The American star, famed for his role as Nelson Mandela in Invictus said: ‘I know three actors who left Britain for the States because opportunities for them here were limited.

‘The British film [and television] industry needs to catch up with the times. 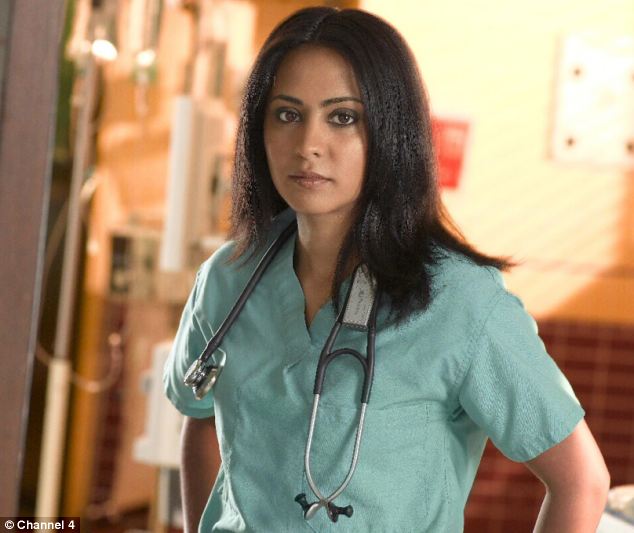 UK talent: British actress Parminder Nagra, who starred alongside Keira Knightley in Bend It Like Beckham, made a name in America in series E.R 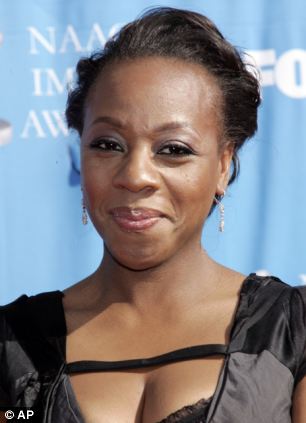 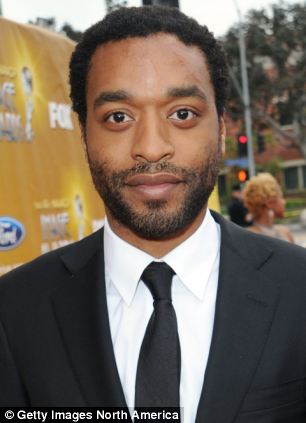 Big names: Marianne Jean-Bapiste (left) and Chiwetel Ejiofor (right) have also left Britain for stardom in the US

UK talent to have become a huge success in the U.S. includes Parminder Nagra, who starred alongside Keira Knightley in Bend It Like Beckham.

While Miss Knightley was offered a slew of roles in British films, Miss Nagra had to go to America where she made her name on long-running medical series ER.

Chiwetel Ejiofor, David Oyelowo, Marianne Jean-Baptiste, and Idris Elba, have all gone on to become big names in American film and television.

* David Harewood stars in The Man Inside, which is released in cinemas July 27, read the full interview with David in this week’s Radio Time