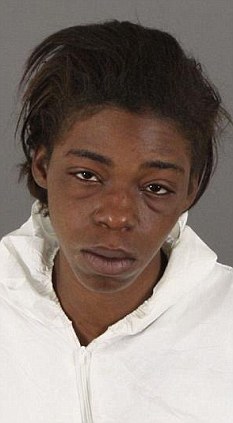 Accused: Sharrieckia Trinette Page, 22, allegedly said her baby would be ‘found in a casket’

DNA confirmed that the remains of a seven-month-old boy were found in a garbage dump after the baby’s mother told police he would be ‘found in a casket.’

Torrey Brown, who went missing in March, was found in a landfill in Arapahoe County, Colorado after crews sifted through more than 9,000 tons of trash at a cost of $10,000 per day, it has been revealed.

Sharrieckia Trinette Page, 22, has been charged with first-degree murder and child abuse resulting in death.

During the investigation into the boy’s disappearance, police received a tip that Page had been near a dumpster at an apartment complex in Commerce City, outside Denver.

Authorities suspected the boy was dead when the baby’s paternal grandmother Corinthiah Brown revealed early in the investigation that she dialled 911 last November after Page suggested the baby would end up ‘in a casket.’ 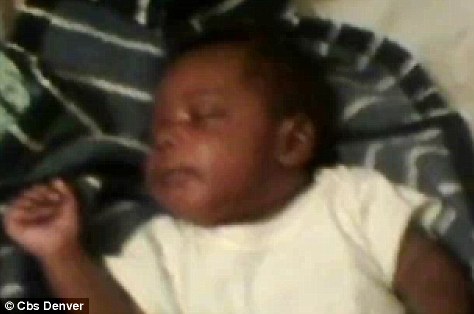 Found: The remains of Torrey Brown, seven months old, were discovered in a landfill in Arapahoe County, Colorado after the boy went missing in March

The baby’s father, Torrey Brown Sr, told the Denver Post that he and his family were devastated.

‘It’s still shocking and everyone is taking it hard,’ the father said.

He went on to say: ‘There’s nothing we can do about it, except to make sure he has a proper burial. We’ll have a ceremony, or a memorial, and prepare for the burial.’ 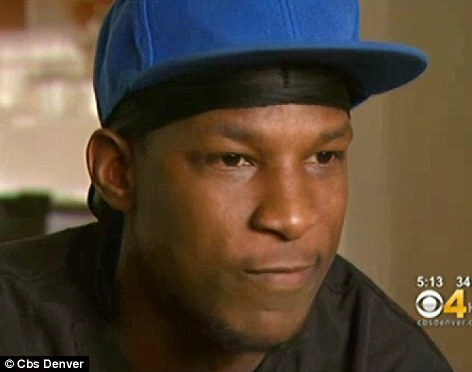 ‘Shocking’: The boy’s father, Toorrey Brown Sr, said the family is taking the news hard and will plan to give the boy a proper burial

Brown Sr, who also has two young daughters from other relationships, said he saw baby Torrey for the last time just hours before the child was last seen.

He said that everything seemed fine hours before the baby vanished.

‘It was just a regular get-together,’ he told the Denver Post. ‘We sat around with the kids. I brought my daughters over there. I got to spend some time with Torrey, he was perfectly fine, smiling and everything.’

Although Brown Sr offered to take custody of the child, she refused.

The father split from Page acrimoniously two years ago. 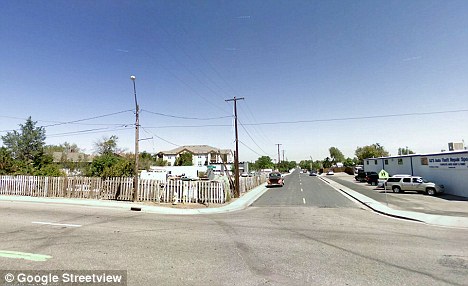 Probe: The baby disappeared from its home in this street in Commerce City, near Denver, Colarado, police said

The boy’s mother has two other children, aged five and three, from a previous relationship.

The children had not been hurt.

Corinthiah Brown said she offered to take custody of Torrey Brown Jr, her grandson, in the months leading up to the disappearance. However, she was told that Page was his guardian.

About 500 people across the United States helped search for the boy during a 50-day period. Search crews worked 12-hour shifts to sort through the waste at over one million square feet, according to CBS Denver.