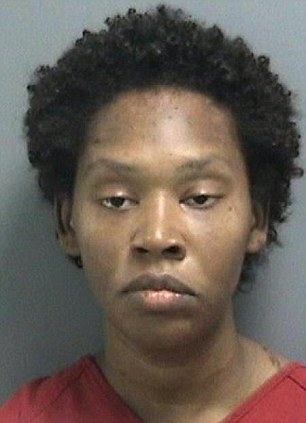 Talae Thomas, 30, is understood to have confessed to murdering her five-week-old son because she believed he was the devil

A woman accused of murdering her newborn son is alleged to have told police she drowned the baby boy because she believed he was the devil.
Police said Talae Akei Thomas, 30, said her baby Chase Harrelson died in the hospital after she gave birth, and that the child she brought home with her in Florida, U.S., was in fact the devil.
Thomas told officers ‘I drowned the devil that was in my baby’ after the newborn ‘started talking’ to her, according to a police statement.
‘My baby died five weeks ago in the hospital,’ Thomas said in the statement obtained by the Associated Press.
‘I brought the devil home; mine died in the hospital after they did CPR on him. The baby started talking to me and I knew he was the devil.

‘He was the devil, so I killed him. I drowned the devil that was in my baby,’ the affidavit said.
Thomas, who is a Christian, was arrested on November 16 after police found her lying in the street in Plant City, Florida, and she told them she had lost her baby.

When officers searched her apartment they found Chase’s body floating in a bathtub, according to a report in The Huffington Post.
She has been charged with first degree murder and aggravated child abuse.
The woman’s family told the AP that she suffers hallucinations and had experienced a breakdown four years ago. 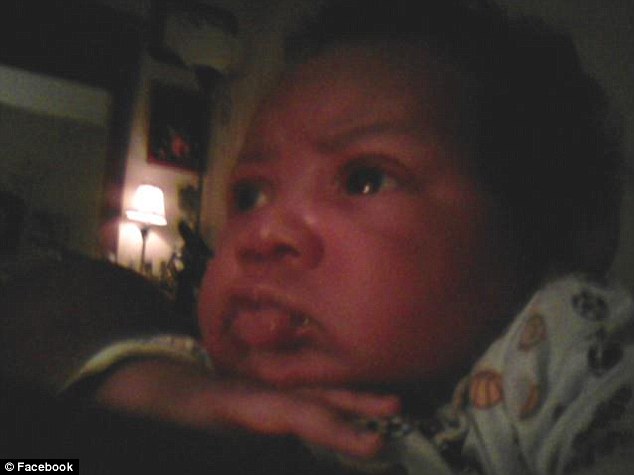 Chase Harrelson: Thomas said her baby had died in the hospital and that the child she brought home ‘was the devil’, according to police statement 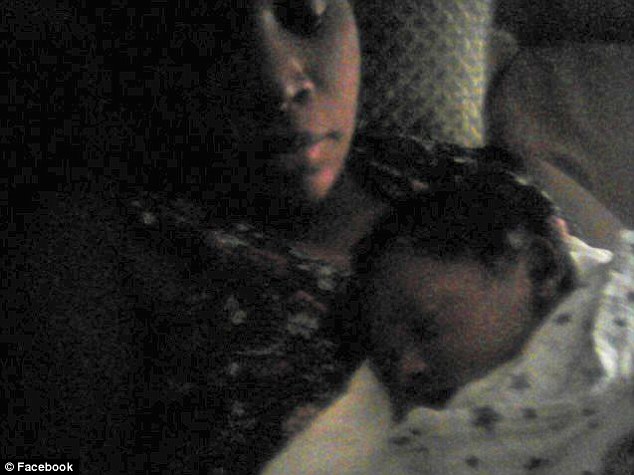 Tragic: Relatives of Talae Thomas said she had been a ‘loving mother’ to newborn baby Chase 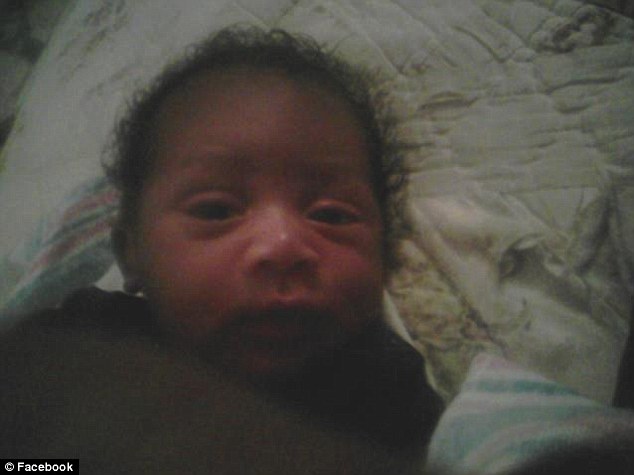 Innocent: Thomas had posted photographs of Chase on her Facebook page along with messages like ‘Crazy in love’ 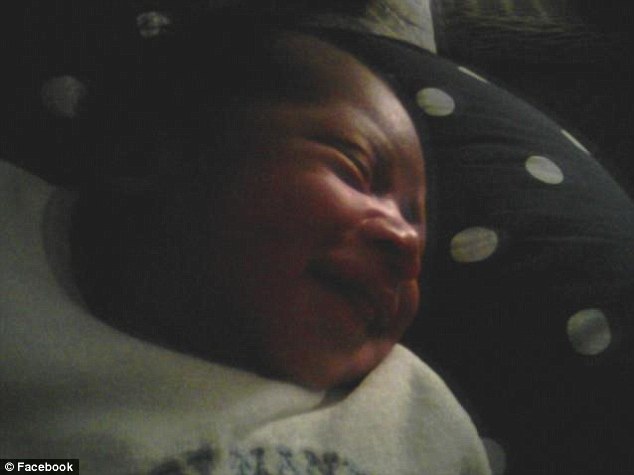 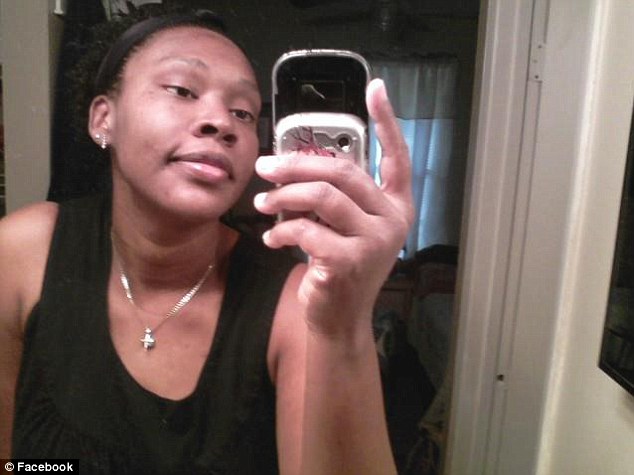 Talae Thomas: Relatives of the new mother have said she suffered hallucinations and went through a breakdown four years ago

Earlier this month Thomas had posted photographs of Chase on her Facebook page along with the message ‘Crazy in love’. On her profile she describes herself as ‘seeking the kingdom of heaven head first’.

Relatives of the woman told a U.S. news station that she had been a loving mother.
‘Baby Chase and his arrival were much anticipated,’ her sister Abria Thomas told Fox 13. 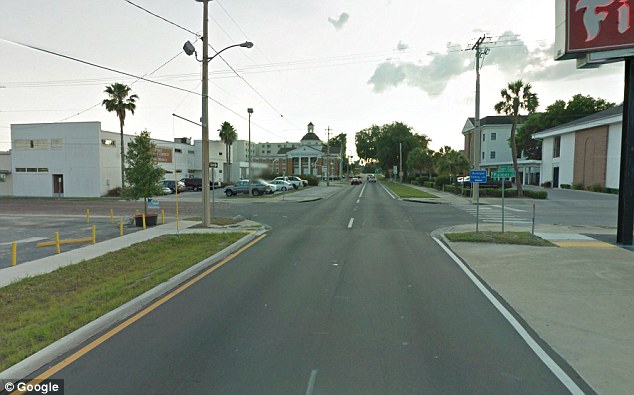