Inmates were fed meat intended for animal consumption after a major meat manufacturer in eastern Texas incorrectly labelled some of its product, according to federal authorities.

They alleged that some beef tips that could not be frozen properly were sold to a third-party meat broker who agreed to sell the meat as pet food. However, some of those beef tips made it to the mess halls of several prisons. 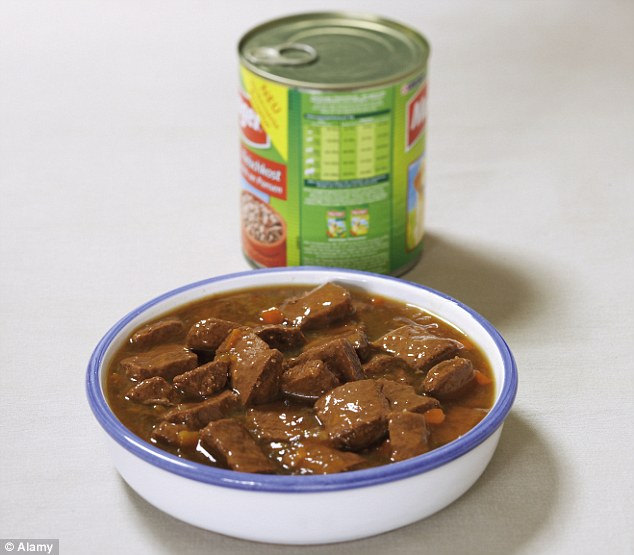 Branded: The beef tips were designated for pet food, but a meat wholesaler sold a portion of the product to the Federal Prison Bureau for human consumption (stock photo)

Federal authorities with the U.S. Department of Agriculture and the U.S. Attorney’s Office conducted a three-year investigation over the alleged meat mix-up, according to the Dallas Morning News.

They found that in 2006 and 2007, the broker sold some of the now animal-grade meat to another wholesaler, who in turn sold the beef to the Federal Bureau of Prisons, breaking its agreement with John Soules.

None of the boxes were re-labelled as pet food. 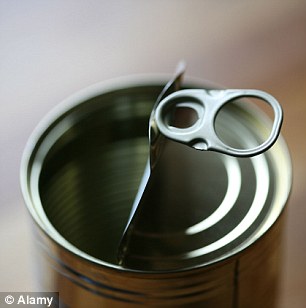 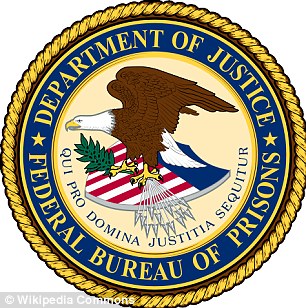 Mistake: John Soules turned to a meat wholesaler to sell the now pet-grade meat, but the contractor pleaded guilty to selling it to the Federal Bureau of Prisons, right, who then served the meat to inmates

Bales says there’s no evidence anyone became sick from the lower-grade beef.

A lawyer for the meat product company told the Dallas News that there was no specific law requiring John Soules to re-label the beef tips after they were branded as pet food.

Keith Dollahite told the paper that the independent broker pleaded guilty to federal charges against them.

However, prosecutors won’t press civil or criminal charges against the fajita processing and marketing company.