A brave transit police officer in New York shot and killed the crazed attacker who stabbed him in the eye with a knife during an unprovoked Fourth of July episode.

MTA officer John Barnett was standing under the Jamaica Road Station subway station when Edgar Owens began slashing a knife through the air.

Owens, a 46-year-old man from the Bronx who has a criminal history, struck Mr Barnett directly in his left eye. 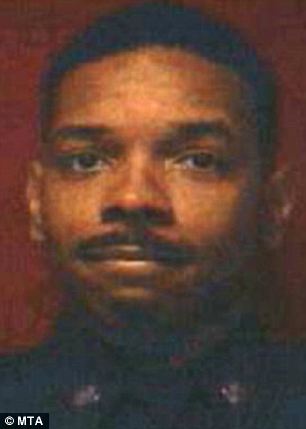 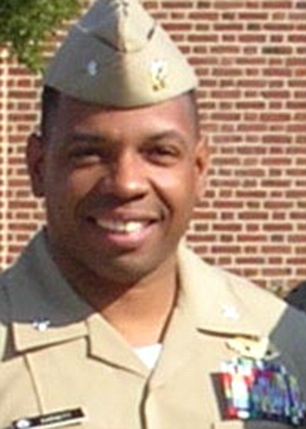 Public servant: John Barnett became a MTA officer after working briefly for the NYPD once he returned from serving in Iraq and Afghanistan as part of the Navy Reserves

With blood still gushing from his eye, Mr Barnett warned the attacker to put down the knife as he reached for his department-issued gun.

When Owens refused to comply with the warning, Mr Barnett fired four shots fatally hitting Owens in the chest, hip and jaw.

Reports confirm that Owens was declared dead at the scene, and Mr Barnett was rushed to a nearby hospital for critical surgery.

Though the surgery was successful, he may still lose his left eye and will likely never regain full eyesight on that side. 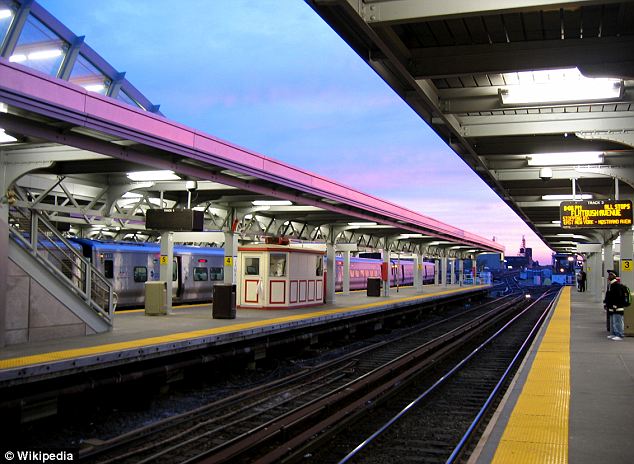 Mr Barnett lives with his 12-year-old son and regularly runs in marathons and triathlons for various charities.

Before being wheeled in for treatment, Mr Barnett was able to speak to his co-workers, his supervisors, and his sister. 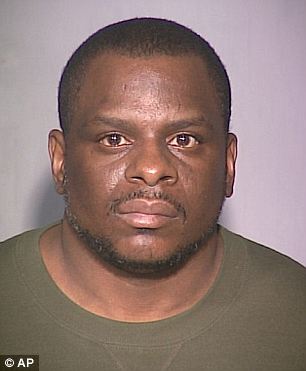 Attacker: Edgar Owens, 46, had a history of attacking police officers and was shot dead at the scene by Mr Barnett

‘He loves serving his country. It’s ironic that today is the Fourth of July.’

Before joining the NYPD for one year and switching to become a MTA officer, 45-year-old Mr Barnett did tours in both Iraq and Afghanistan as part of the Navy Reserves.

‘He confronted a violent person, an individual who posed a threat directly to him and to everyone around the officer, he took action without regards to his personal safety,’ MTA director Joe Lhota said in a statement.

‘I am absolutely in awe of his bravery.’

Mr Barnett did not only impress his immediate superiors, but he also gained the admiration of his superiors’ far superior. Governor Andrew Cuomo made an appreciative phone call to the wounded officer before his surgery.

‘Today we are reminded once again of the bravery and sacrifice of our men and women in law enforcement, and the many dangers that accompany the important job of keeping our state’s residents safe,’ the Governor said in a statement. 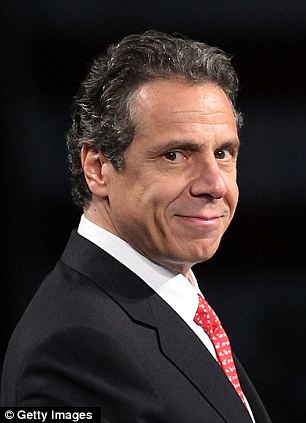 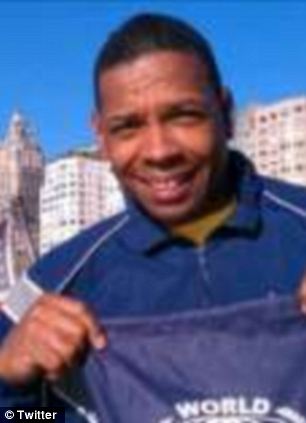 High praise: Governor Andrew Cuomo (left) called Mr Barnett and thanked him before he his surgery

Given the circumstances, coupled with the fact that Mr Barnett has never fired his weapon while on duty before, no one doubts his version of events. Witnesses told NY1 that the entire incident took place very quickly, saying ‘we heard one shot and then three seconds later we heard two successive ones’.

Owens also has a violent criminal history, stemming back to 2006.

Because of those actions, there is speculation that his attack on Mr Barnett may have been an attempt at suicide by cop.

The mystery of Dr. James Murphy: Born a black slave, lived as a free white man