Already engaged in a strenuous re-election battle, spiking gas prices and a fragile economy appear to be taking a toll on Barack Obama.

Obama, 50, was pictured at a campaign event in Florida today looking a little worse for wear, looking extremely tired and frail, his shoulders narrower than usual.

The photo was splashed atop the Drudge Report website with the headline: SHOCK PHOTOS: Obama, Thin And Wasting Away’. 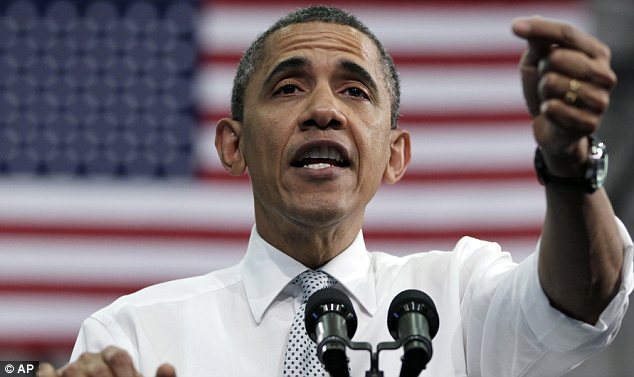 Cause for concern? This image of President Obama in Florida on Tuesday fuelled speculation about his health 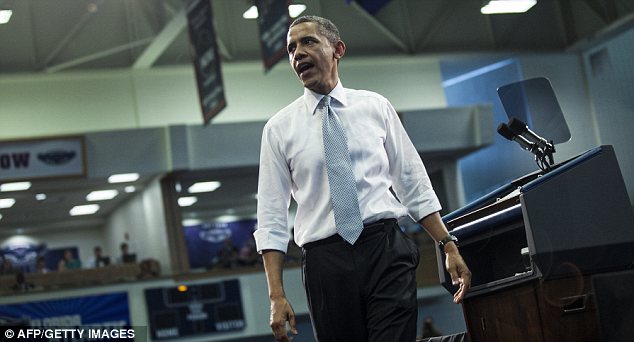 Appearance: The president looked thinner than usual and his shoulder’s narrower as he took the podium at the campaign event

Much like Adele, Jessica Simpson and Miley Cyrus, weight has been a key issue for Obama in the eyes of the media since he became the Democratic presidential nominee in 2008.

Some conservative opponents jokingly asked if the then-Illinois senator was too skinny to be president.

He was even teased by Republican California Governor Arnold Schwarzenegger almost exactly one year ago for having such skinny legs.

‘I’m going to make him do some squats,’ the Terminator star told a campaign rally for Mr Obama’s presidential rival John McCain in 2008. 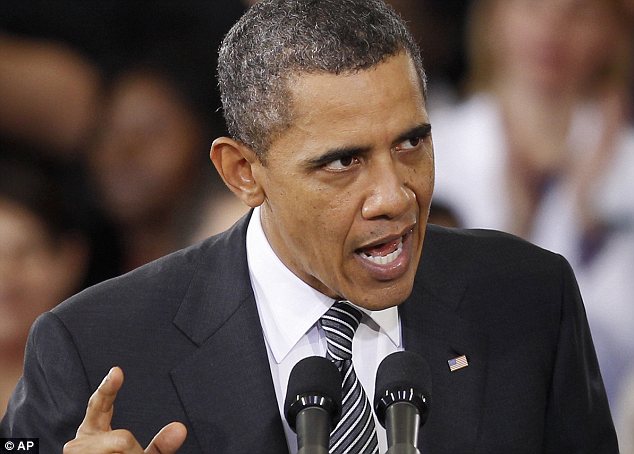 Difference? Obama appears to have a much thinner appearance when compared to photos like this one, taken just two months ago 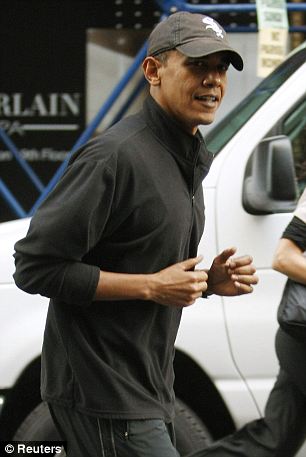 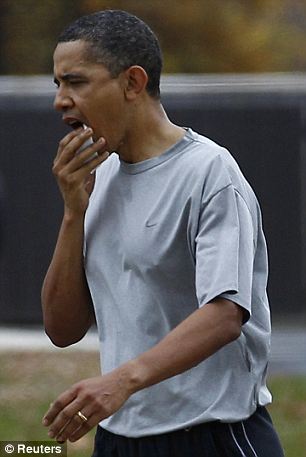 The President has been known as a workout fanatic. He was photographed jogging the streets of New York, left, in September 2009, and is a frequent basketball player. He’s seen right after leaving a game in November 2010

He also ridiculed the president for his ‘scrawny little arms’.

But since he was elected, both the president and First Lady Michelle Obama have made healthy living a focal point of their time in the White House.

The president is often pictured playing basketball or returning from the gym with aides, while Mrs Obama’s infamous vegetable garden in the grounds of the White House promotes healthy eating on top of exercise.

Michelle Obama, a champion of exercise and healthy eating, recently appeared on the NBC reality show The Biggest Loser. 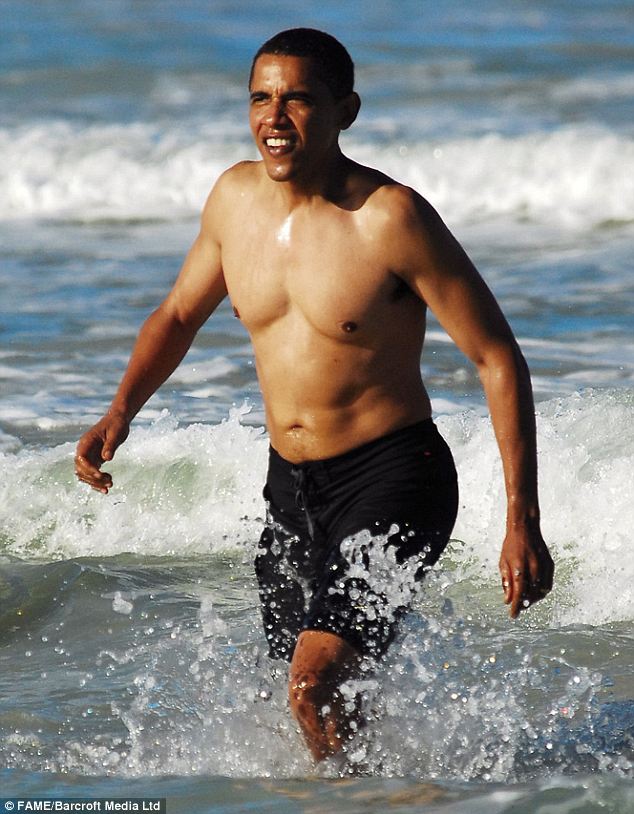 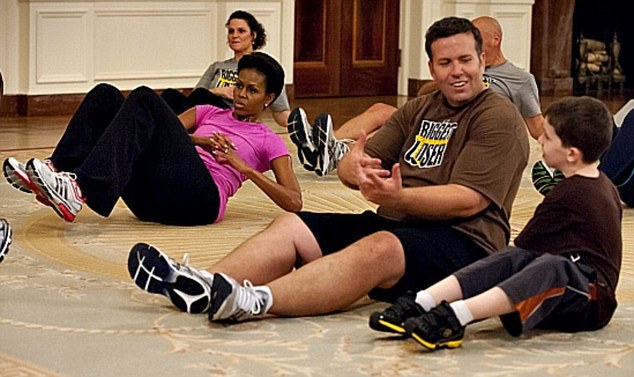 White House workout: The First Lady works out with contestants from The Biggest Loser. She has said she and her husband work out together in the White House early each morning

On the show, the first lady worked out with the contestants and their families at the White House.

This would not be the first time Drudge has poked at Obama’s waistline.

In 2009, the news aggregation site published a photo of Obama with the headline ‘Barack n’ Bones’, describing the command-in-chief as ‘thin as a rail’ and working so hard that he ‘does occasionally skip meals’.

But if the president is in any sort of declining health, his actions aren’t showing it, as he did push-ups for photographers during the annual Easter egg roll at the White House on Monday. 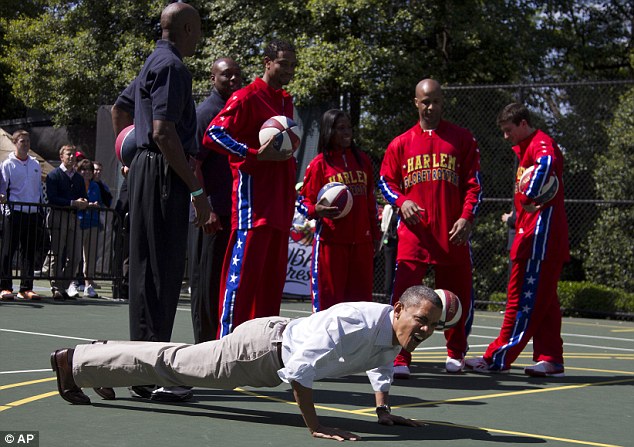 Fit for the job? Obama did push-ups on the White House basketball court alongside the Harlem Globetrotters on Monday, but his face seemed to say it was a bit of a struggle