A top Israeli military spokesman has been branded ‘racist’ after posting a picture to Facebook of his face covered in mud alongside the caption: ‘Obama style.’
The image was uploaded on September 29 by Lt. Sacha Dratwa – who, as the social media chief for the Israel Defence Forces, probably should have been more tuned in to the power of Facebook.

He has since came under a barrage of abuse for the picture – which appears to show him swimming in the Dead Sea – and has been forced to deny that he is racist. 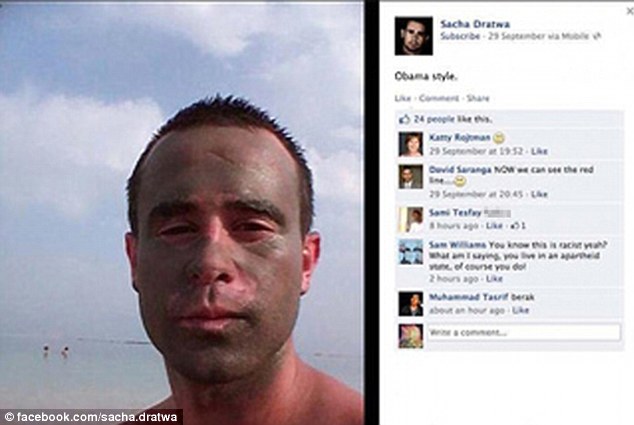 ‘You know this is racist, yeah?’ one social network user asked, while another added on Twitter: ‘Check out [Dratwa] in blackface. What a racist tool.’

Other social network users simply called it ‘an amateur mistake’ and ‘more silly than racist’.

Following the outcry, Dratwa restricted access to his Facebook account and has now spoken out against his treatment.
He responded to a Twitter user accusing him of racism, saying: ‘I’m not a racist, please stop [spreading] lies about me’, ABC News reported. 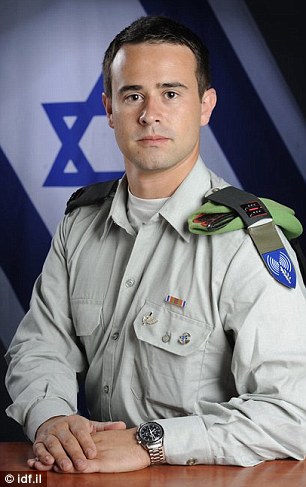 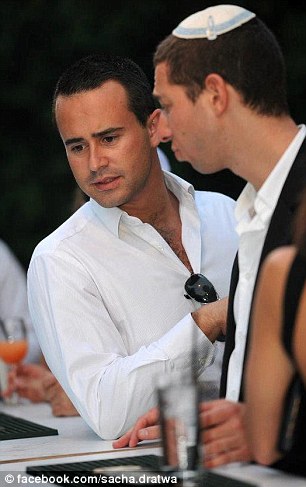 ‘Mistake’: Dratwa, who is a lieutenant, runs the new media desk for Israel’s military 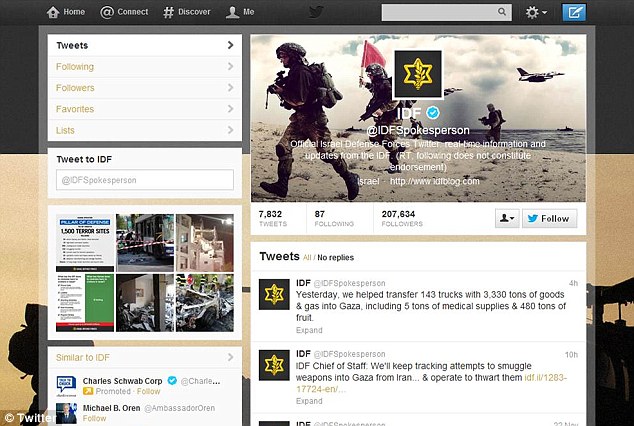 Shouldn’t he have known better? He oversees the social networking pages for the Israel Defense Forces

He also took to Facebook to deny that he is racist and to criticise those who spread the picture.
‘There have been attempts to make use of private photos from my Facebook profile in order to publicly misrepresent my opinions,’ he wrote. 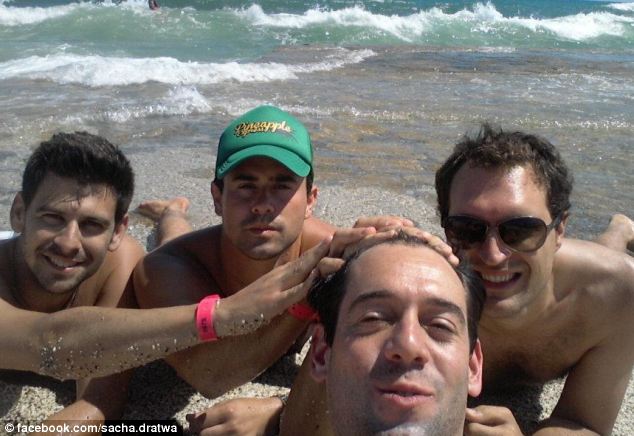 The 26-year-old is originally from Belgium and now runs the Israeli Defense Forces new media desk, which aims to engage Israel’s supporters and critics on social media.
He is in charge of the forces’ Twitter account, @IDFSpokesperson, which was regularly updated during Israel’s attack against Hamas in the Gaza Strip last week.
The new media desk used the account to pass on statistics and successes, as it provided supporters with information on the controversial war.

‘What we try to do is to be fast and get information out before the old media,’ Dratwa told Tablet Magazine last week. 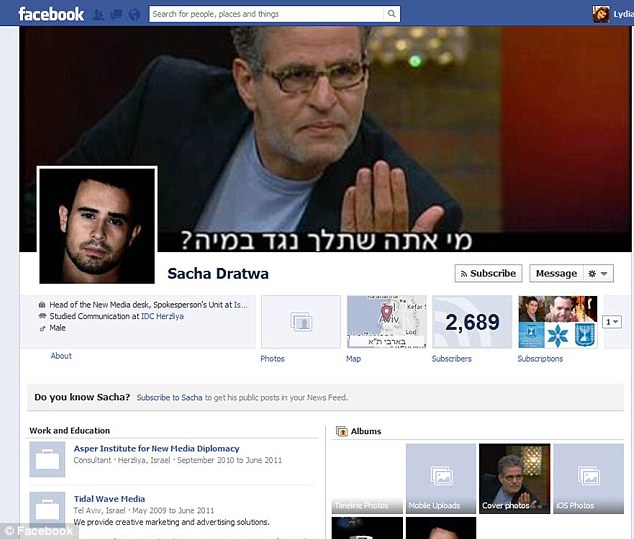 Sharing: He posted the picture on Facebook in September, sparking many online users to call him racist

‘We believe people are getting information from social media platforms and we don’t want them to get it from other sources. We are the ones on the scene, and the old media are not on the scene as are the IDF.’
Until this latest debacle, Dratwa’s Facebook profile page was unrestricted, allowing a glimpse into his partying lifestyle of holidays in the sun and on the ski slopes. Alongside images of him stocking up on alcohol with friends, he was pictured in uniform at work.

The IDF declined a request to comment.
Read more: http://www.dailymail.co.uk/news/article-2238778/Sacha-Dratwa-Israeli-militarys-social-media-chief-branded-racist-posting-picture-Facebook-face-covered-mud-Obama-style.html#ixzz2DSD7Xuv0