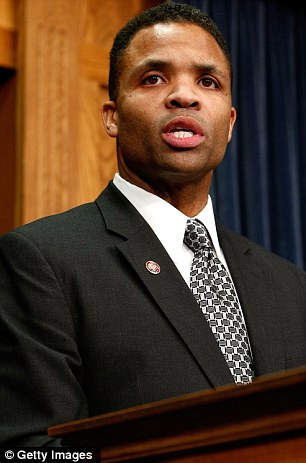 Recovering: Rep. Jesse Jackson Jr., seen in 2008, is receiving treatment at a facility in Arizona after collapsing at his home in Washington, D.C. two months ago

Congressman Jesse Jackson Jr. is suffering from debilitating depression and even collapsed at his home in Washington two months ago it’s been revealed after his office and family’s near eight weeks of silence.

Offering new detail into her husband’s secretive leave of absence, the Illinois Congressman’s wife reveals his inpatient evaluation for depression and ‘gastrointestinal issues’ while dispelling rumours he tried to commit suicide.

‘Jesse told his father he was so exhausted, he couldn’t take another step,’ Sandi Jackson recalled to the Chicago Sun-Times of the moments before her husband’s collapse on June 10.

‘I was in Chicago, when Jesse —who was at home in Washington, D.C., collapsed,’ she told the paper. ‘His father, Rev. Jackson, called him on the phone and felt he didn’t sound right.

She said that contrary to the rumours, her husband did not try to kill himself and was not being treated for alcohol or drug addiction.

The Chicago Democrat and son of civil rights leader the Rev. Jesse Jackson has since June 10 been off the job for nearly eight weeks.

Throughout that time, his office has released little information, and only revealed his whereabouts a week ago, when Jackson was transferred to the Mayo Clinic in Minnesota. In that announcement, Jackson’s office said he was undergoing ‘extensive inpatient evaluation for depression and gastrointestinal issues.’ 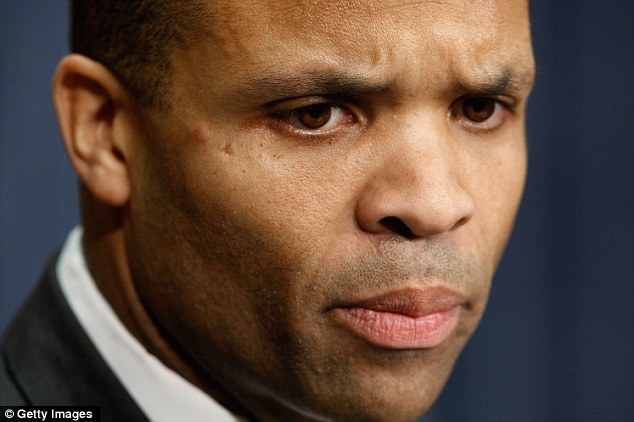 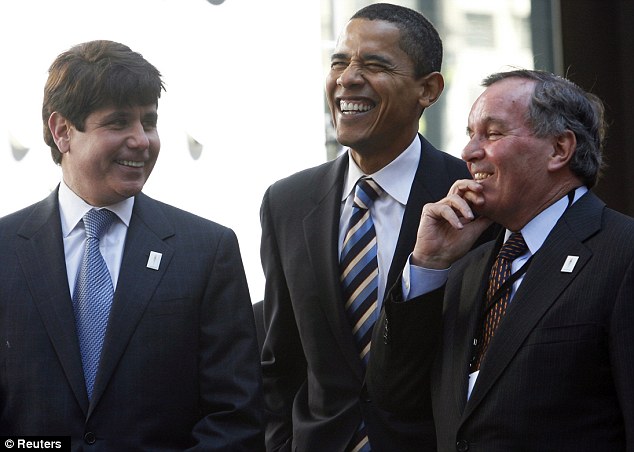 ‘His collapse was D-Day for us,’ his wife told Sun-Times columnist Michael Sneed, adding that her husband had become ‘completely debilitated by depression.’

The congressman’s father and his brother Yusef took him to George Washington hospital, she said.

‘He called and told me not to worry, but it was obvious he was suffering from a form of depression,’ Mrs. Jackson said. ‘So Yusef took him at my suggestion to the Sierra Tucson Treatment Center in Arizona, where they specialize in mental health.’hi. how are you doing tonight?

She said it was there that a question arose about whether the depression could be ‘due to a lack of nutrients’ and linked to a 2004 procedure he underwent to help him lose weight.

Doctors at the Mayo Clinic in Rochester, Minn., are considering that possibility, she said.

‘They are now trying to find out if his depression, which has not yet been diagnosed as a bipolar disorder, is connected to the weight-loss surgery. We don’t know,’ she said. ‘Jesse is now gaining weight and eating and feeling better in that sense, but he is still very depressed.’ 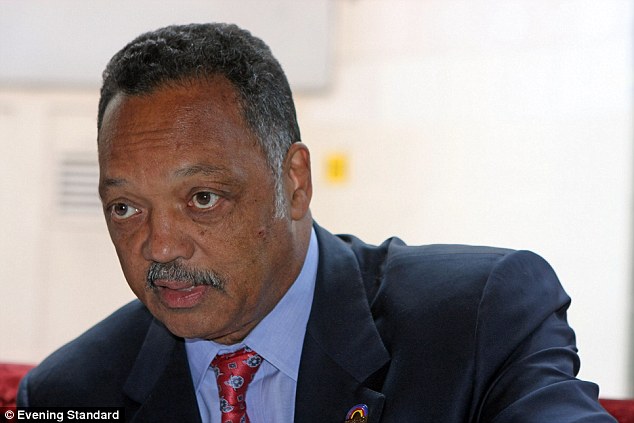 Help: His father Rev Jesse Jackson, pictured, decided his son didn’t sound right, prompting him to take him to the George Washington Hospital 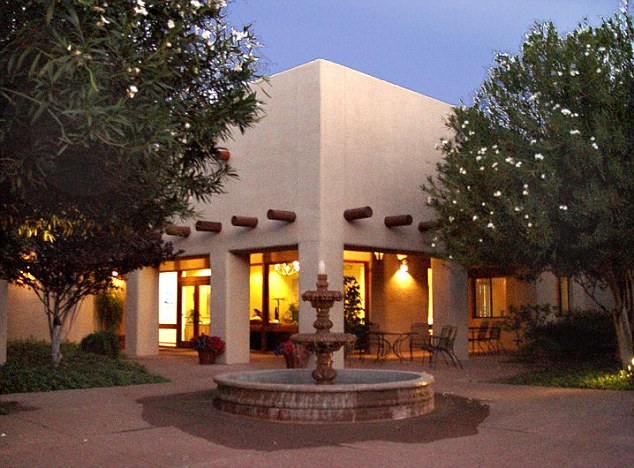 Treatment: The Illinois representative is receiving treatment at the Sierra Tucson Treatment Center in Arizona, pictured, after first transferred to the Mayo Clinic in Minnesota

The timing of Jackson’s medical leave has raised questions, in part because Jackson is facing an ethics investigation in the U.S. House connected to imprisoned former Illinois Gov. Rod Blagojevich.

The House Ethics Committee is investigating allegations that Jackson was involved in discussions about raising money for Blagojevich’s campaign in exchange for the then-governor appointing him to President Barack Obama’s vacated U.S. Senate seat.

Jackson was not charged and has repeatedly denied wrongdoing.

Days before Jackson’s office announced his leave, a fundraiser and family friend also involved in the probe, Raghuveer Nayak, was arrested and charged with unrelated medical fraud charges. 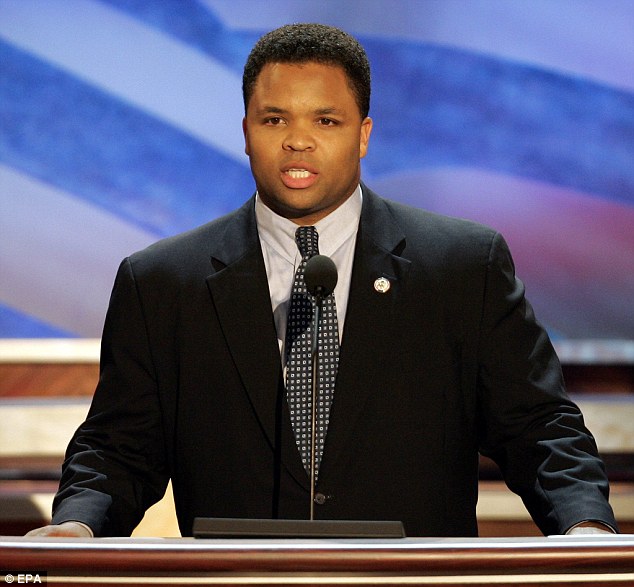 Depression: Seen here in 2004, it’s the same year he underwent a procedure to help him lose weight which doctors say could be behind his recent depression, due to a resulting lack of nutrients

But Mrs. Jackson said her husband’s family and staff had already decided to impose a news blackout at the start of his treatment ‘to enable him to heal,’ and she said her husband isn’t aware of Nayak’s arrest.

‘He doesn’t know anything about the indictment,’ she said.

Sandi Jackson could not say when her husband might return to work.

‘I fully expect him to return to work, but not a day before the doctor says it’s OK. That’s the word we are waiting for,’ she said.