Michael Jackson was a ‘basket case’ who locked himself in his hotel suite in a drunken stupor a day before launching his comeback concert.

Leaked emails show how the promoters for This Is It at the O2 venue in London thought the singer was an ‘emotionally paralysed mess’ who had cracked under the pressure.

He could not even sing and dance at the same time and was in such a state that the show’s director called for psychiatric intervention. 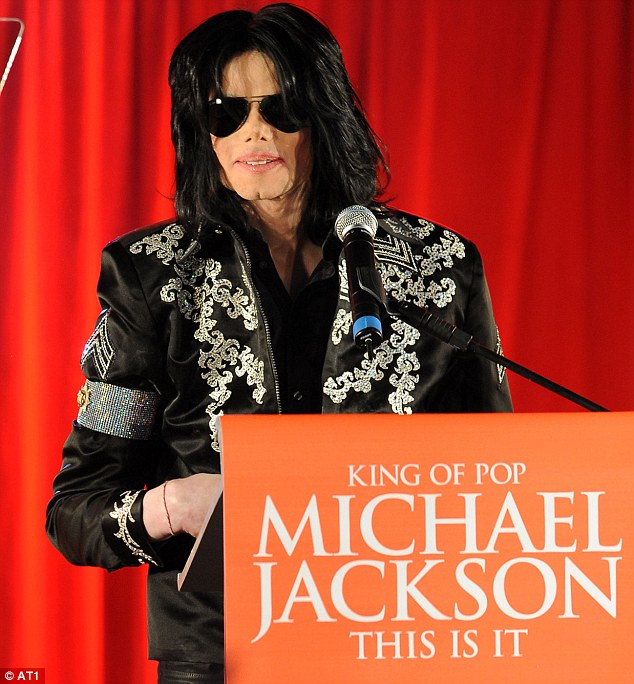 ‘An emotionally paralysed mess’: Emails have emerged showing that tour promoter AEG had serious doubts regarding Michael Jackson’s ability to perform on his comeback tour

In a ghoulish twist, those behind the concert also saw the benefits of Jackson’s death and after the event anticipated the ‘fortune’ it would make them.

The 250 pages of emails were sent in the run-up to Jackson’s death in June 2009 and the months after. They were leaked ahead of an attempt by Lloyd’s of London, which insured the concerts, to void an £11million cancellation policy which was taken out by promoter AEG. 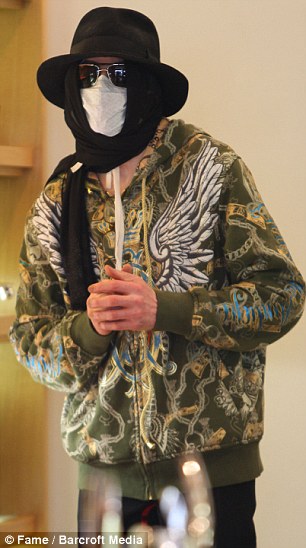 Troubled: All of those on the This Is It tour were aware that Michael Jackon was mentally and physically compromised

Lloyd’s has said AEG did not tell the truth about Jackson’s health and publicly stated he was sane and ‘very healthy’.

The most shocking email was sent in March 2009, the day before the press conference to launch the show in London.

When Randy Phillips, a promoter at AEG, went to Jackson’s hotel suite he found the singer so drunk that he had to dress him because Jackson was unable to do so himself. Phillips wrote to the company’s president Tim Leiweke: ‘MJ is locked in his room drunk and despondent. I [am] trying to sober him up.’

In the US where Leiweke had just woken up, he saw the message on his BlackBerry and replied: ‘Are you kidding me?’

Phillips responded: ‘I screamed at him so loud the walls are shaking. He is an emotionally paralysed mess riddled with self loathing and doubt now that it is show time.’ By June that year the alarm bells were ringing loud and clear and a production manager wrote that Jackson was a ‘basket case’ and that ‘doubt is pervasive’.

Phillips also wrote to Leiweke: ‘We have a real problem here.’

The show’s director, Kenny Ortega, who had known Jackson for two decades, called for him to be evaluated by a psychiatrist. He also said Jackson would have to lip synch some of his songs because he was racked by ‘paranoia, anxiety and obsessive-like behaviour’.

Ortega wrote in an email: ‘It is like there are two people there. One (deep inside) trying to hold on to what he was and still can be and not wanting us to quit him, the other in this weakened and troubled state.’

If Jackson were to back out then AEG would seize control of his musical estate to recoup its losses, something the singer knew all too well. 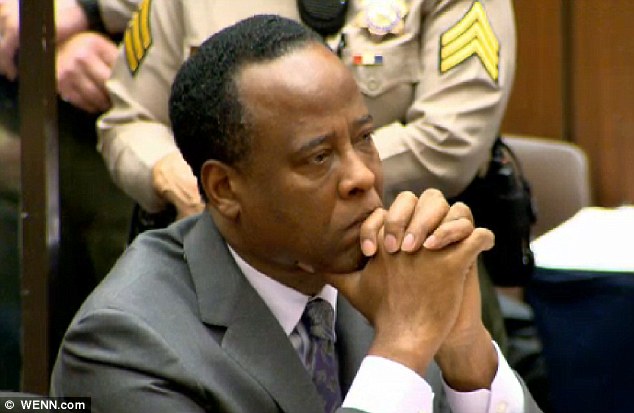 Murray responded to the tenth request from Jackson’s bedroom in Los Angeles that his patient had declined permission to release them.

After his death, AEG earned some £160million from the documentary film This Is It, which featured rehearsal footage.

Phillips wrote in August 2009: ‘Michael’s death is a terrible tragedy, but life must go on. AEG will make a fortune from merch sales, ticket retention, the touring exhibition and the film/dvd.’ The emails will be of interest to the Jackson family, which is pursuing a wrongful death lawsuit against AEG accusing it of forcing the singer to perform. 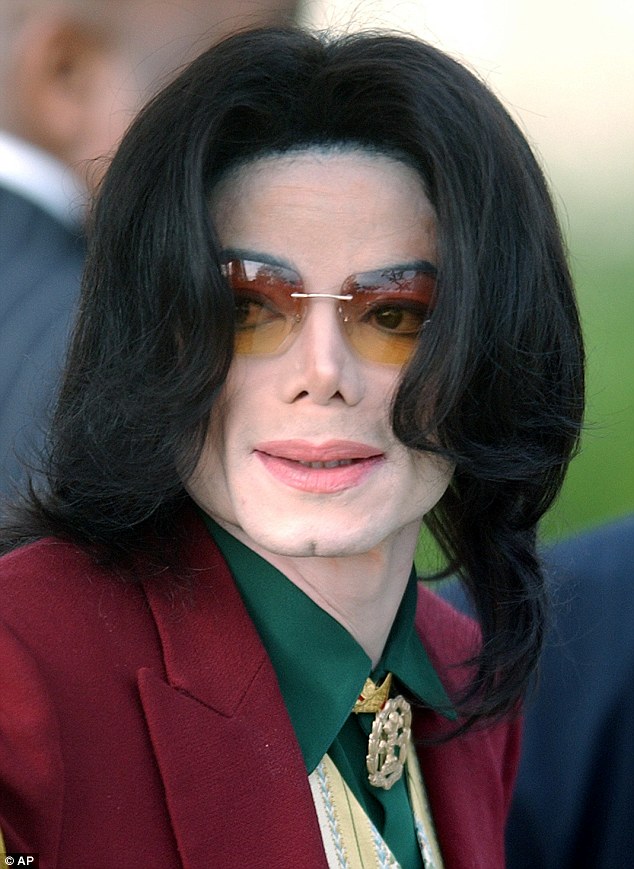 Cash cow: AEG has managed to gross more than $260 miilion from the documentary DVD This Is It

In a statement, AEG said the correspondence was taken out of context and it would be ‘supercilious’ to suggest Jackson was not able to deal with his own affairs.

It has also emerged that Jackson’s children are penniless on paper even though their father’s estate has made £377million in the three years since he died.

Family rows and legal wrangling means none of the money has been given to Prince, 15, Paris, 14, and ten-year-old Blanket, who have been living off a stipend controlled by court orders. Jackson’s affairs could take five more years to settle.

Man Kills Wife In Car, Then Kills Self As 3 Children Watch

Black homeowner fights back with words. The N-word.