A 72-year-old New Jersey man has been charged with threatening his neighbour with a gun because he broke wind outside his apartment.

Daniel Collins Jr is accused of aiming his .32-calibre revolver at his 47-year-old neighbour and saying, ‘I’m going to put a hole in your head.’

The heated confrontation is alleged to have have occurred after the unnamed neighbour farted after he walked by Collins’ apartment at 694 Cedar Lane at around 9:25 p.m on Monday. 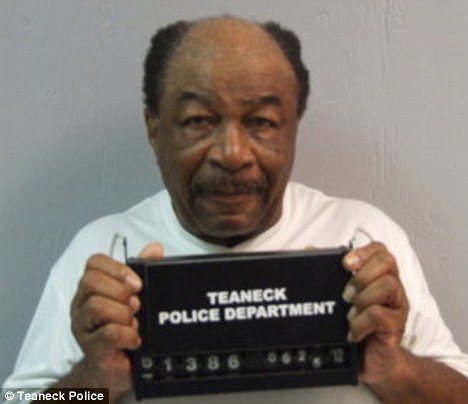 Seventy-two-year-old Daniel Collins Jr. has been arrested and charged with threatening his neighbour after he allegedly farted outside Collins’ apartment door

After the threatened neighbour alerted the police, they arrived at Collins’ apartment and asked him if they could conduct a search of his property.

A silver Taurus revolver was recovered from Collins’ vehicle.

According to Detective lieutenant  Andrew McGurr of Teaneck police, Collins snapped after ‘hearing his neighbour pass gas in front of his apartment door.’

The police officer added that the two men had been engaged in an ongoing dispute which stemmed from them making noise complaints against the other.

This news comes as scientists in the United Kingdom at the National Physical Laboratory in Teddington announced plans to study the flatulence of cows.

As part of studies into understanding how farming contributes to climate change, the $20 million will monitor the flow of gas across an entire field over a set time frame and will be studied with precision lasers to monitor the flow. 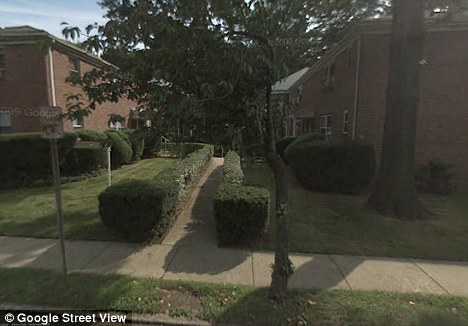 694 Cedar Lane in Teaneck, New Jersey, where Daniel Collins Jr is accused of aiming his .32-calibre revolver at his 47-year-old neighbours head after he allegedly farted outside his apartment