A San Francisco man described by police as a ‘predator’ has been charged Tuesday with kidnapping and repeatedly raping a 16-year-old autistic girl over a three-day period before she managed to escape.

Gary Steven Atkinson, 36, picked up the unnamed girl at a subway station in Oakland, California on the evening of Nov. 27, took her to his San Francisco home and raped her repeatedly over the next three days before she escaped Thursday. She was found that evening, disoriented, on a bus.

‘This is by far one of the most sickening cases I’ve seen in my career – to take advantage of someone of this stature,’ Oakland police Chief Howard Jordan said at a news conference Tuesday. 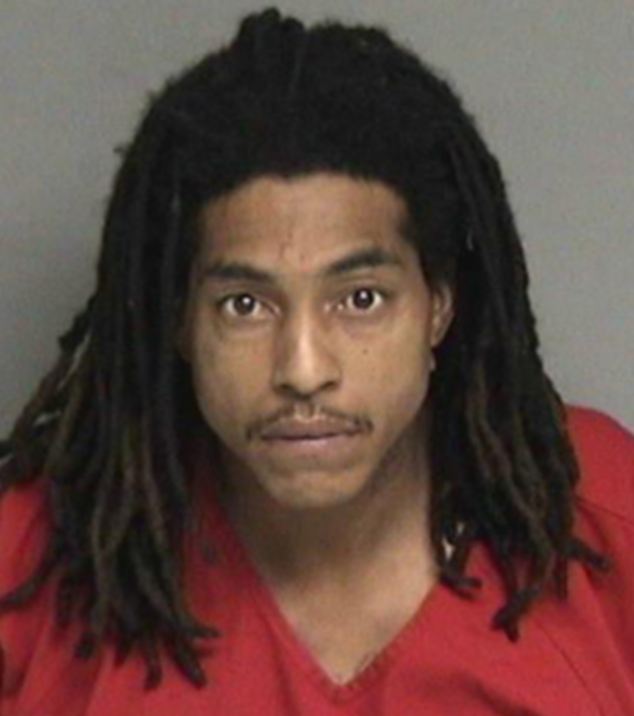 Police say the girl – who has the mental capacity of a 9-year-old – walked away from an East Oakland group home for developmentally disabled youths on Nov. 27.

She was followed by staff from the Fred Finch Youth Center until they lost sight of her near the local subway stop, the Fruitvale BART station. Staff then alerted police that she was missing.

Oakland police arrested Atkinson on Sunday night after investigators identified him as a suspect by viewing surveillance footage taken at the same subway station.

Atkinson appeared briefly before Judge Paul Delucchi on Tuesday to hear the charges against him. Bail was set at $570,000 and he is scheduled to enter a plea Wednesday.

Atkinson’s last known address was in public housing on Eddy Street in the Tenderloin area of San Francisco, but police have not confirmed where the assault occurred or how the girl escaped. 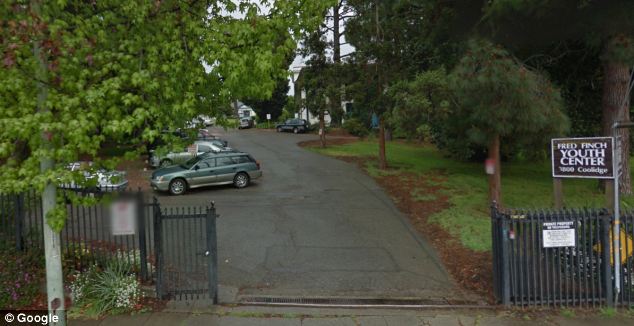 The girl walked away from the Fred Finch Youth Center, a home for developmentally disabled youths on Nov. 27 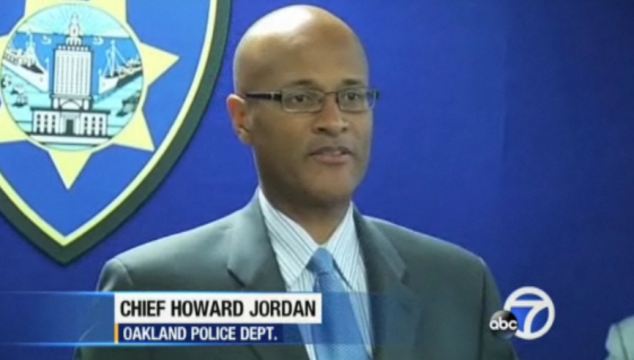 Despite her ordeal, the girl helped investigators in the case, he said.

The girl’s father has denounced the youth center for failing to keep her from leaving and for waiting too long to report her disappearance.

The California Department of Social Services, which oversees centers for developmentally disabled children, is investigating the incident to determine if Fred Finch officials acted appropriately. 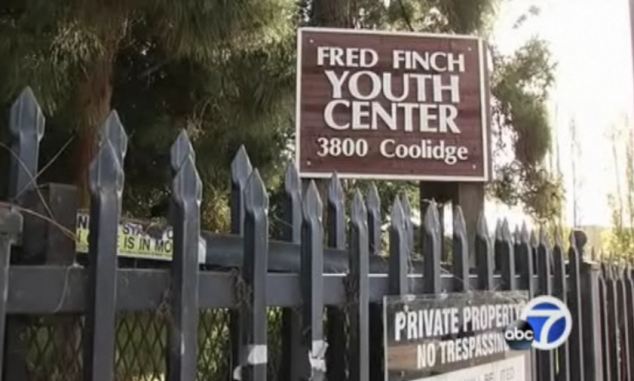 If the investigation determines that the youth center didn’t handle the situation properly, it could face a wide variety of sanctions, even having its license revoked.

Federal law requires licensed care homes to keep their doors unlocked and they are not allowed to physically stop residents from leaving.

Staff members are directed to follow any youths who do leave and then contact police if they appear to be in danger.

Atkinson has a string of robbery, assault and petty theft convictions, including assault with a deadly weapon in San Joaquin County, reports the San Francisco Chronicle.

14 yr. old student sues for 16 million dollars after bullies punched him in the eye and blinded him