Leon Wesley had been known by all around Maringouin, Louisiana, as a major enthusiast of Budweiser, rarely seen without a red plastic cup filled with his beer of choice.

That is why when he passed away this past weekend at age 71, few people were surprised by his final wish: to be laid to rest in a casket honoring his favorite brew.

A clerk at the local Junior Mart said the store was a daily stop for Wesley, who would come in like clockwork to purchase a bottle of beer and cigarettes. 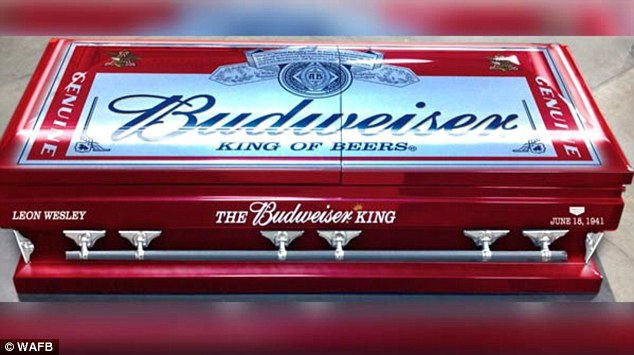 Special request: This computer rendering shows the custom-made casket that Leon Wesley will be laid to rest in this weekend 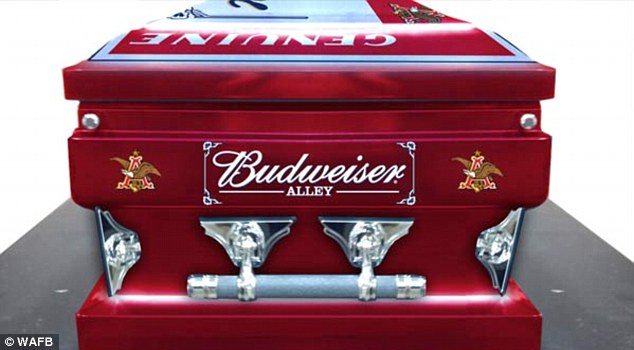 Super fan: Welsey’s casket was specially ordered to fit his six-foot-seven frame and covered with the logo of his beverage of choice 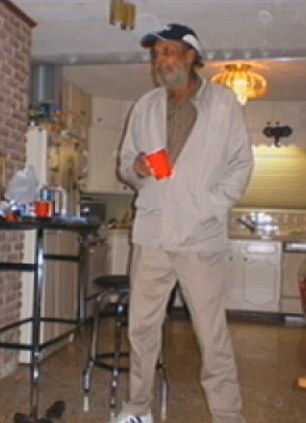 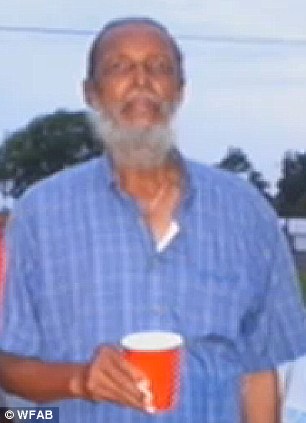 Colorful character: Wesley was nicknamed ‘Bin Laden’ by neighbors because of his long, gray beard

Wesley’s other claim to fame in the small town of 1,100 was his nickname, ‘Bin Laden,’ which he got because of his signature long beard, the station WFAB reported.

However, Wesley’s younger sister, Jackie, said that beside facial hair, her brother had nothing in common with America’s former most wanted terrorist who was killed over a year ago in a Navy SEAL raid.

‘He was a comedian, loved to make you laugh all the time,’ said Jackie Wesley of her sibling. ‘He would always put his foot behind his head and we were always so afraid it would get stuck and we’d have to call the paramedics to take it down.’ 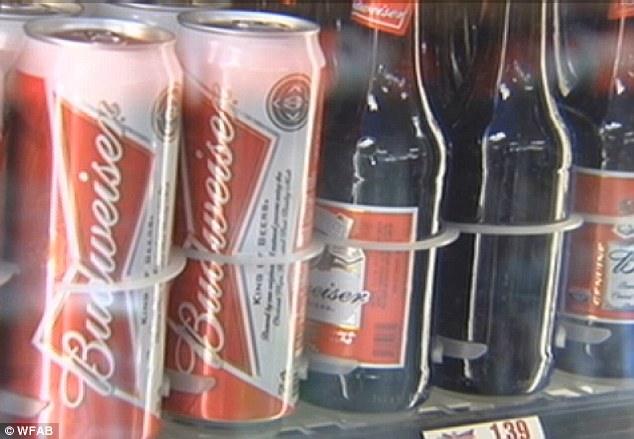 Man of habit: Wesley would stop by a local mini-mart every day to pick up a bottle of Bud and a pack of cigarettes 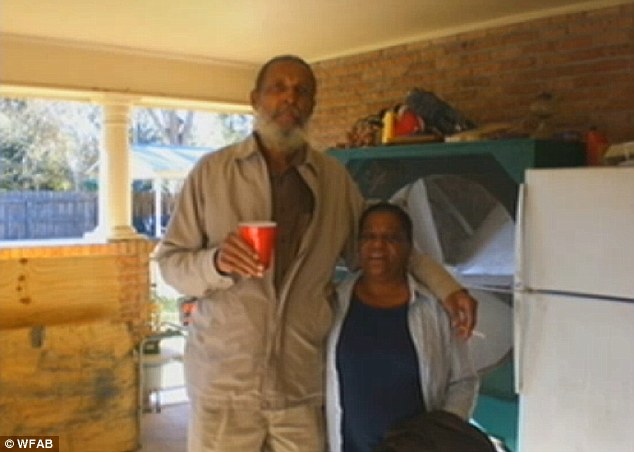 Leon Wesley died on Sunday after losing a battle with prostate cancer. His sister, who runs a funeral home in Maringouin, promised to honor his dying wish.

‘When they hear about the casket, they going to be curious to come see about that,’ she said.

Wesley’s coffin was specially ordered to fit his six-foot-seven frame and emblazoned with the logo of his beloved beverage maker.

Jackie said her brother’s request did not strike her as odd in the least because she has had experience with eccentric final wishes from grieving families in the past. 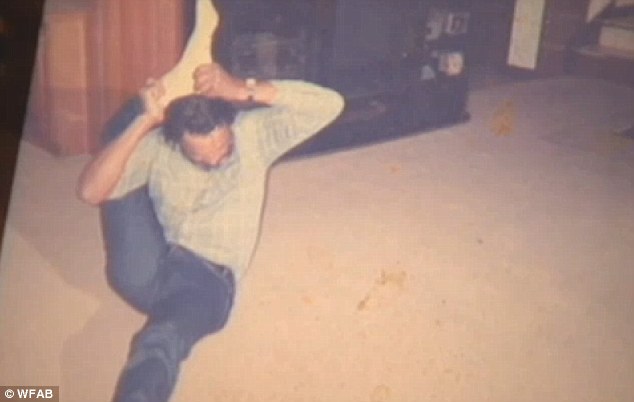 Twisted humor: Jackie Welsey said her brother would make everyone laugh by putting his foot behind his head

‘One family years ago wanted their father in a bed. So we brought in a bed, with his pajamas and robe on. With a Butterfinger in his hands,’ Wesley said.

When Leon Wesley has his ‘last call’ this Saturday, his family say he too will be holding a bottle of Bud just like he did in life – this time, for all eternity.