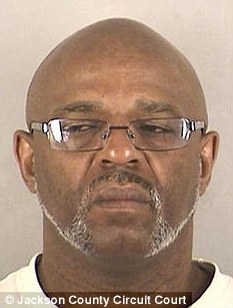 A woman was subjected to a 48-hour ordeal in which she was kidnapped, tortured, beaten and sexually assaulted by a man she had agreed to go on a date with.

Carey J. Clarke, 56, from Kansas City, asked the 48-year-old out to dinner after they met in a nightclub and exchanged phone numbers.

On May 10, he picked her up at a relative’s house, he told her he had forgotten his credit cards at home and when they arrived there, invited her in.

The woman was then subjected to a two-day ordeal allegedly at the hands of Clark, and only ended when she escaped naked through a window and ran to a neighbor’s house.

Clark made his first appearance on Thursday in Jackson County Circuit Court, where he was charged with kidnapping, forcible sodomy and two counts of attempted forcible rape.

According to court records obtained by the Kansas City Star, he locked the door as soon as they got inside and punched and kicked her.

He duct taped her mouth, called her a whore and threatened to kill her if she didn’t have sex with him. He also shocked her numerous times with a stun gun.

The sexual and physical abuse allegedly continued throughout the next day. he threatened to use the stun gun on her genitals. Clark was smoking the drug PCP, the woman said. 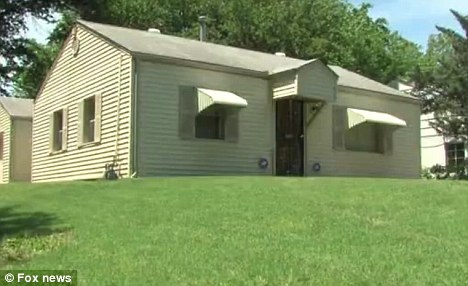 Trauma: The woman was help captive for two days at this house where she was sexually and physically assaulted and tasered 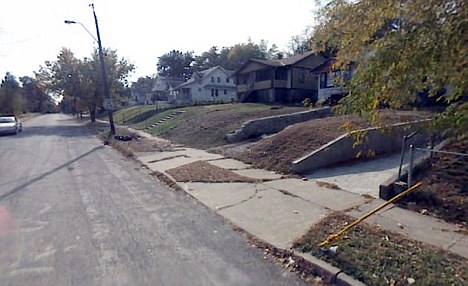 Escape: The attack ended when the naked woman climbed out of a window and ran to a neighboring house screaming and asking for help

He told her that he was a cousin of Kansas City man Terry Blair, known as the serial killer who targeted women along Kansas City’s Prospect Corridor. 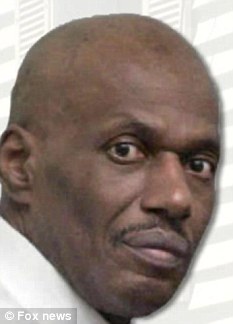 Clark said he also wanted to kill whores, according to the allegations, and asked her if she remembered the women killed by Blair.

It was only when he went for something to eat that she managed to escape through a window.

A neighbor told police she saw the woman wrapped in a sheet running toward her screaming for help.

‘She said he had her for about two days and he had stung her with a stun gun about five or six times or something like that,’ neighbor Booker Brinkley told Fox. ‘And she was hungry. And he hid her clothes.’

According to the court documents, the woman had numerous bruises and red marks and was treated in hospital injuries that included trauma to her anus.

When police searched his house, they found the woman’s clothes, keys and jewelry.

Black coaches shut out in wave of NFL coaching hires