A man in the U.S. remains behind bars after police charged him in connection with a stabbing that occurred when the victim allegedly walked in front of him taking a photo.

Brian Terrell Strayhorne, 29, of Rocky Mount, North Carolina, is being held pending a hearing on a charge of assault and battery of a high and aggravated nature, police said.

Authorities say the 26-year-old victim was walking along Ocean Boulevard with his brother when he unknowingly walked in front of Strayhorne, who was taking a photograph. 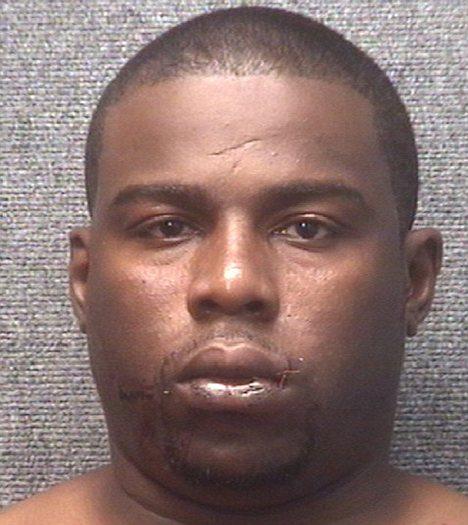 An altercation followed where the men argued which resulted in a fight.

During the fight, the victim was stabbed with an unknown object.

Strayhorne was arrested at a nearby motel while the victim was taken to Grand Strand Regional Medical Center for treatment.

Police are continuing their investigation into the incident.

Black Connecticut politician finds a NOOSE hanging outside of his office