A Winslow, New Jersey man, is suing Wal-Mart for $1 million because he claims he was traumatised by a public address announcement directed at black shoppers.

Donnell Battie claims that the intercom system at the Wal-Mart on the Black Horse Pike in Washington Township was hijacked and someone announced, ‘Attention, Wal-Mart customers. All black people must leave the store.’

In his lawsuit, Battie says that Wal-Mart was negligent, careless, reckless and showed deliberate indifference in not controlling access to the P.A system. 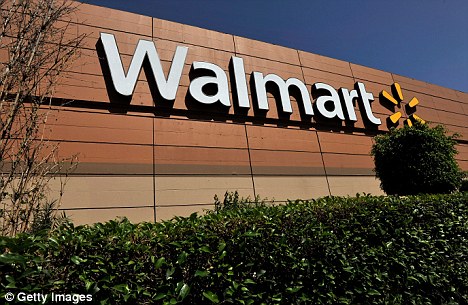 Filed at the U.S District Court in Camden this week, the lawsuit dates from a March 14, 2010 incidence at the supermarket giant according to MSNBC.

Even though a manager at the superstore quickly apologised for the remark, the police arrived and a 16-year-old boy was arrested on harassment and bias intimidation charges.

Since that date, Battie alleges that the announcement caused him to suffer depression, anxiety, anger, loss of sleep, loss of appetite, paranoia and to suffer from anti-social tendencies.

‘Mr Battie is an individual who has been under care of a doctor for various disabilities dealing with his psychological makeup,’ said John Klamo, Battie’s attorney. 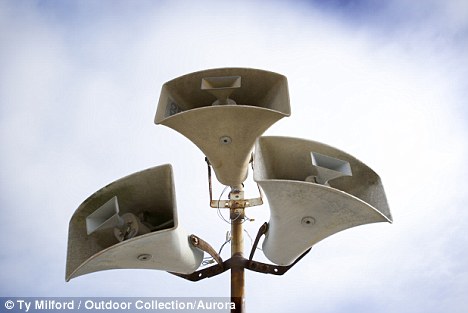 The lawsuit alleges that Wal-Mart was negligent, careless and reckless and showed deliberate indifference by failing to properly their P.A system

‘He’s in Wal-Mart and something of this nature presents its ugly head and brings up past situations in his life that affected him.’

He added that Battie had already been seeking help for previous incidents that had caused him social unease.

‘We were appalled by this incident and are amazed that anyone could be so backward and mean-spirited in this day and age,’ said Greg Rossiter, a spokesman for Wal-Mart. 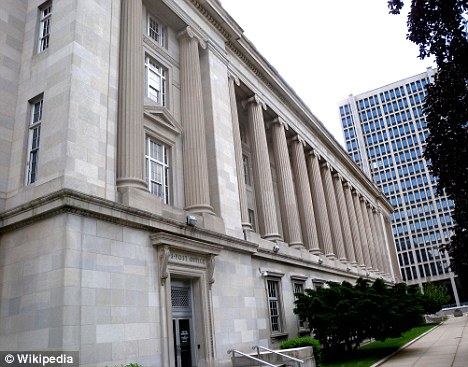 The lawsuit was filed at U.S District Court in Camden (pictured) and stems from an incident which occurred in March of 2010

‘We are sorry it happened and apologised at the time to any of our customers and associates who heard it.

‘We updated our intercom system in this store to prevent this from happening in the future.’

According to the lawsuit, Battie, ‘has required medical care and expenses which will continue to accrue in the future.’

In their defence of the civil action, Wal-Mart have said that liability against the store can not be conclusively established and that Battie’s previous medical history and condition are relevant.