A married pornography-addict has been arrested for breaking into his neighbours’ homes and pleasuring himself while watching dirty films on their computers. 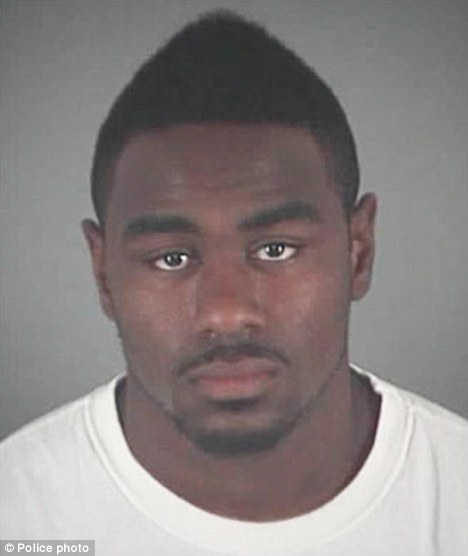 ‘He gets more of an adrenalin rush from going into somebody else’s house even though he hasn’t created any violent act there.’

Eugene Police Department began its probe in March, after a bizarre string of break-ins were reported, where victims all found pornography on their computers.

In one case, a female neighbour saw the man outside her sliding glass door after discovering her computer on, displaying X-rated images and lubricant, towels and a cell phone nearby. 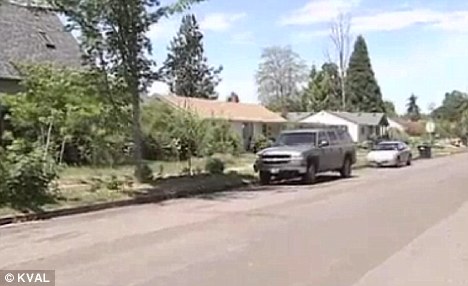 Neighbourhood: The crimes took place in a five-mile radius in Eugene, Oregon, pictured

About a month later, Owens was allegedly caught again, this time when a male neighbour popped home for lunch to find his computer showing pornography and dirty towels nearby.

Owens was arrested on Wednesday after a crime lab matched DNA found on a one of the victim’s towels to a voluntary swap test the man took months ago. 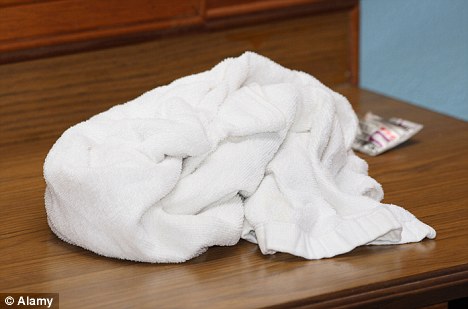 Dirty: Owens was arrested on Wednesday after a crime lab matched DNA found on a victim’s towel to a voluntary swap test he took a few months ago (stock photo)

He allegedly admitted to having a pornography addiction since high school.

The crimes took place within a five block radius. According to KVAL News, Owens was unemployed so was able to scope out his neighbours’ homes and schedules.

Residents are shocked by the man’s perverse habit, with many beefing up security to protect themselves in future.

‘It is so surprising to me that people actually break into people’s homes with that knowledge at the back of their head,’ Kevin Meehan told the TV station.

‘There’s no better security system than dogs. I feel sorry for his family because he wouldn’t get out of here alive.’