A woman has posted a dramatic Facebook Live video showing a bleeding man, Philando Castile, next to her in a car as a police officer points a gun at him through a car window. The incident occurred in Falcon Heights, Minnesota. Falcon Heights, located 10 minutes from Minneapolis/St. Paul, is the home of the Minnesota State Fair. A child was in the car and could be heard crying in the background.

Philando Castile, 32, died at the hospital a short time later, WCCO confirmed through his family. 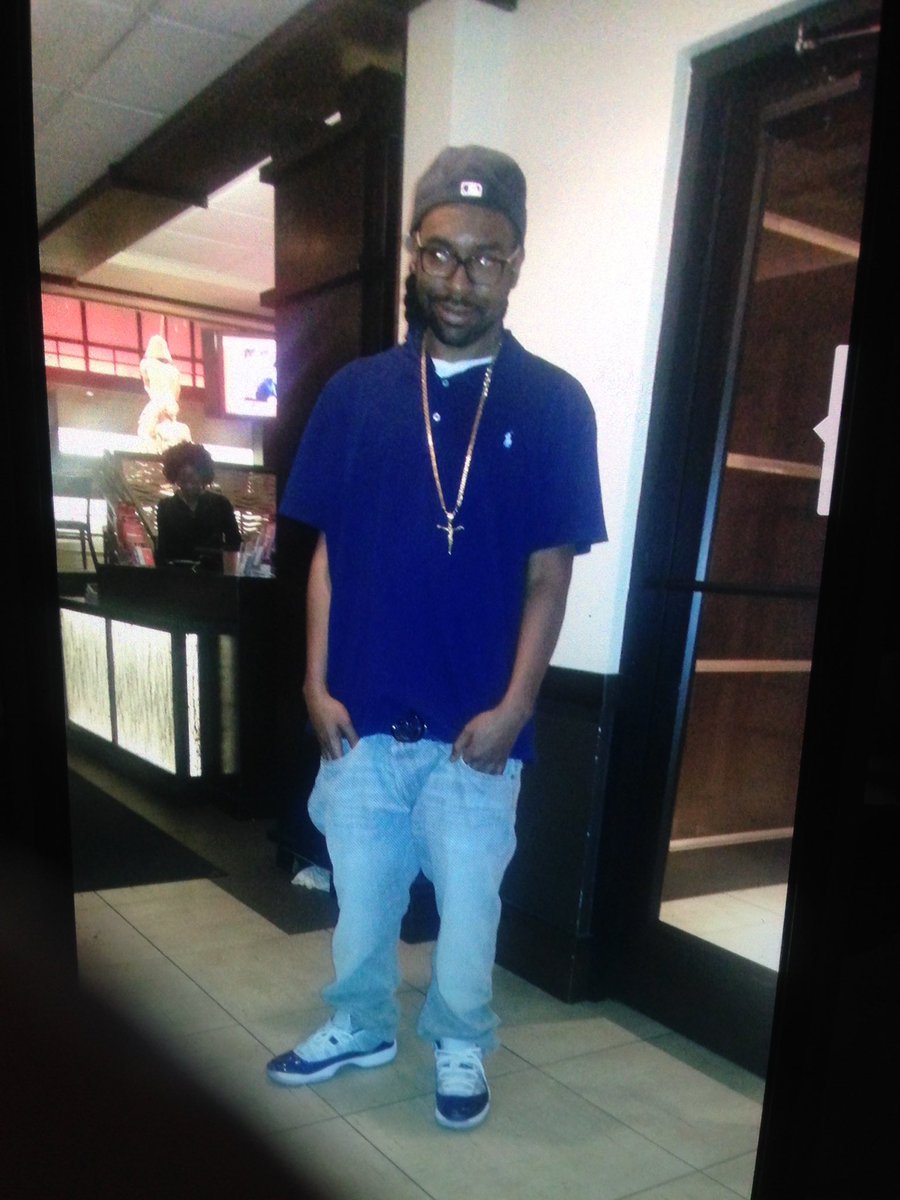 In the video, the woman, Lavish Reynolds, says to her boyfriend, Philando Castile, “Stay with me… We got pulled over for a busted taillight in the back.”

Reynolds says that Castile is “licensed to carry” and was “trying to get out his ID” and “he let the officer know he had a firearm, and he was reaching for his wallet, and the officer just shot him. … He just shot his arm off.”

A citizen video of the scene was also posted on Twitter:

Reynolds recorded the video on Facebook Live while the situation was still ongoing, and the police officer could be seen with his firearm pointing at the couple through the window of their vehicle.

“I told him to get his hand out; I told him not to reach for it,” says Reynolds, adding, “Oh my God, don’t tell me he’s dead, please don’t tell me my boyfriend just went like that.”

“I told him to get his hand off!” the officer says at one point. He tells Reynolds to keep her hands where they are.
Castile is heard moaning in the video, and his T-shirt is covered with blood.

“Please, officer, don’t tell me he’s gone; please don’t tell me that you did this to him. You shot four bullets into him, sir,” Reynolds implores, during the live, active situation.

“Get the female passenger out,” an officer shouts. Officers then arrest Reynolds and tell her she is being detained while “this is all sorted out.”

Lavish Reynolds’ Facebook page says she works at the Embassy Suites hotel. She is from Chicago and lives in Indianpolis, Indiana; however, the Facebook Live video says it was filmed in Falcon Heights, Minnesota.