A baby girl who was shot while still in her mother’s womb in Miami last month was released from hospital Tuesday to continue her recovery at home.
Skyler Davis, who turned one month old on Wednesday, was struck in the arm in early December when a stray bullet pierced the stomach of her 28-year-old mother, Tiffany Davis, who was eight months pregnant at the time.

The baby girl was expected to be born on January 12, but doctors were forced to perform emergency surgery and deliver Skyler more than a month ahead of schedule, WSVN-TV reported. 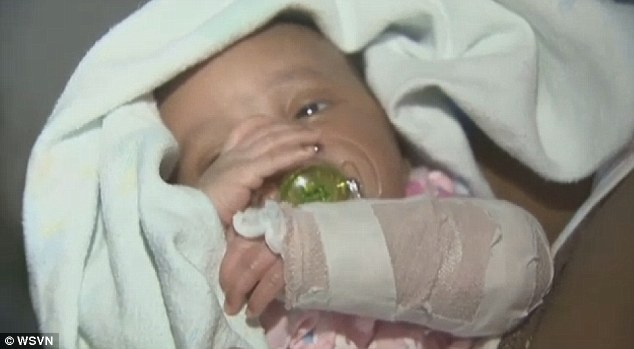 Tiny victim: Baby Skyler had her left arm shattered by a bullet while in her mother’s woman when 28-year-old Tiffany Davis was shot in the stomach last month 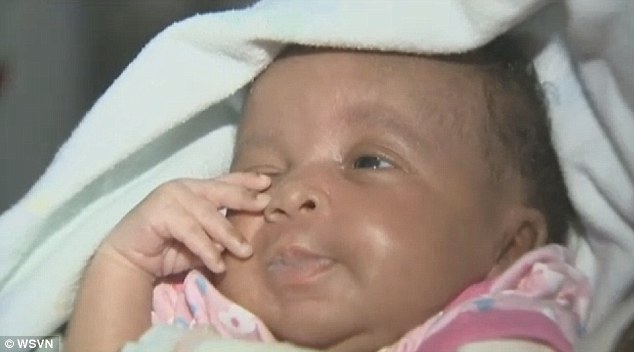 Urgent delivery: Skyler was supposed to be welcomed into the world January 12, but doctors were forced to perform emergency surgery after the December 9 shooting

The incident took place on December 9 when Davis was shot twice in the head and stomach while walking out of a convenience store where her boyfriend, Milton, works.

The bullet that struck the expecting mother in the abdomen traveled into the uterus and shattered the baby’s tiny left arm.
The other bullet became lodged in her brain, but doctors say that Davis did not suffer any brain damage and is making remarkable progress.

‘One of the bones in her arm still needs to heal, so that’s why they have it in a soft cast, so it stay sin position over the next couple of weeks,’ said Skyler’s father, Phillip Milton.
‘Thank God, I really do. I can smile now,’ Milton said. 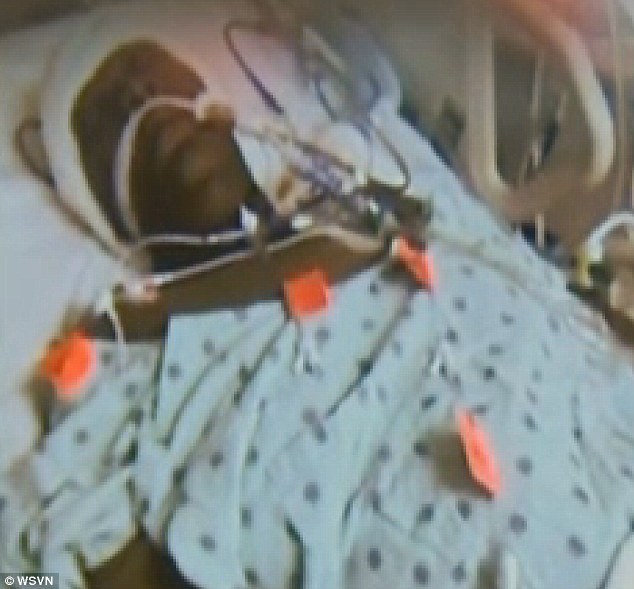 Road to recovery: Davis had a bullet lodged in her brain, but doctors say she did not suffer brain damage and is making excellent progress 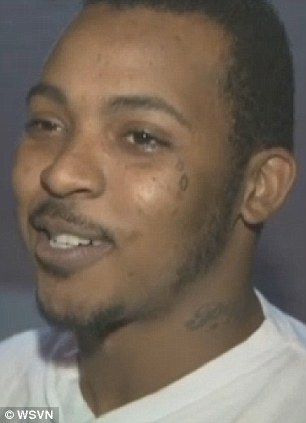 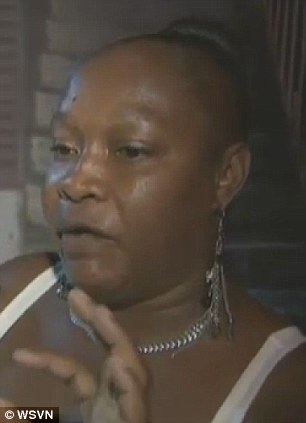 Loved ones: Baby Skyler’s father, Phillip Milton, left, said he was relieved that his child was out of the hospital. The infant will be staying with her aunt, Carolyn Milton, right, while her mother continues to recover 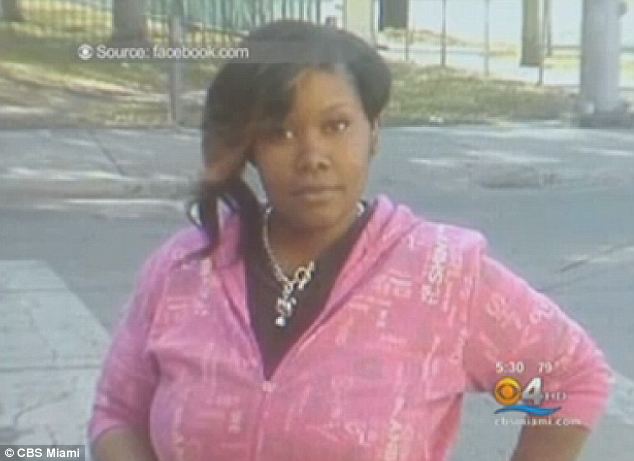 Victim: Tiffany Davis is currently fighting for her life in a Miami hospital after doctors had to deliver her baby prematurely in order to save it after it had been hit by a bullet


Davis, who has two other children aged three and six, continues her rehabilitation at Jackson Memorial Hospital. The 28-year-old mother is communicating with doctors, but she reportedly doesn’t remember anything from the day of the incident.
Skyler is currently staying her aunt, Carolyn Milton, until her mother recovers. The baby’s father said that Davis has yet to see her newborn baby girl.
Police are still searching for clues in the shooting. So far, no arrests have been made.

The shooting also claimed the life of 18-year-old Rodney Durant Jr. Phillip Milton and other witnesses claimed that Davis was an innocent bystander who was just caught in the wrong place, at the wrong time.
Durant is said to have been the target in what police believe was part of an ongoing turf war over drugs. 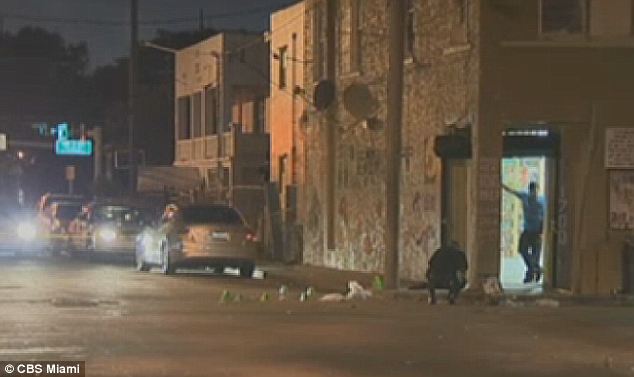 Scene: The shooting took place outside of a Miami convenience store 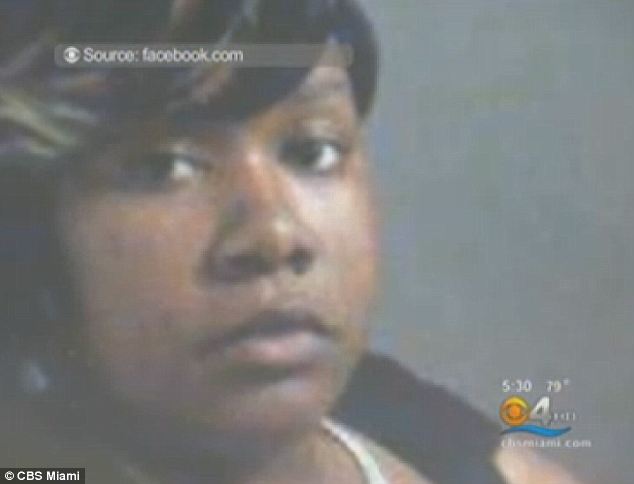 Bystander: Davis was talking with Rodney Durant, who was shot and killed, and he is said to have been the target in what police believe was part of an ongoing turf war over drugs

A green minivan was seen speeding from the scene of the shooting.
‘She had nothing to do with this,’ Milton told CBS News at the time. ‘She was just going to the store to pick up some food for the kids and go back home.’
Store owner Alex Safi confirmed that Davis was an innocent victim.
He said:’She didn’t have anything to do with this at all. She just bought stuff at my store and was on her way out. I feel sad for her, very said.’