“Miseducation” is a short documentary that explores how children from disadvantaged areas acquire street knowledge that vastly differs from what they are taught in school.
In parts of South Africa, children are commonly exposed to extreme violence, gang culture, drunken behavior and drive-by shootings — the results of poverty and trauma experienced by our still-wounded nation. I am angered when children tell me they accept these conditions as part of a “normal” childhood. We have yet to properly define “normal” in this country. 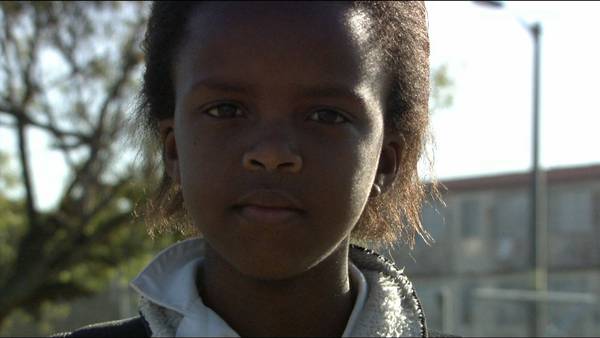 In making this documentary, which was filmed in the Cape Flats, one of my great challenges was to not perpetuate negative stereotypes of South Africa’s townships. These communities, while struggling, have also positively shaped many talented artists, politicians and freedom fighters. Yet we must also remind ourselves that, as a nation, we still face many challenges — especially in the protection of our youth.
Nadine Cloete is a filmmaker in Cape Town. Her work includes the documentary “Jitsvinger: Maak it Aan (Make it Happen).” She is currently in production on “Action Kommandant,” a documentary about the South African freedom fighter Ashley Kriel.
This video is part of the “Why Poverty?” initiative, which seeks to encourage global debate about poverty in the 21st century.