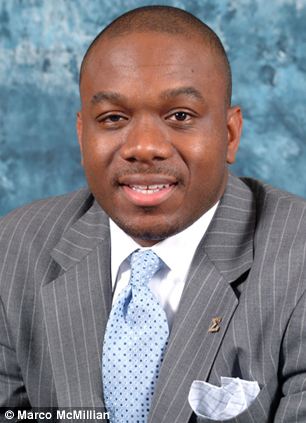 Murdered: Mayoral candidate Marco McMillian was burned and beaten before his death, his family said

An openly gay Mississippi mayoral candidate whose body was found dumped on a riverbank last week was beaten and burned, his family has said.

Marco McMillian’s godfather, Carter Womack, said on Monday that the information came from the Coahoma County coroner, but the coroner declined to comment.
Womack said the family was told McMillian’s body was dragged under a fence and left near a Mississippi River levee last week. It was discovered on Tuesday.
A person with knowledge of the investigation told the Associated Press that McMillian had bruises and there were burns on at least part of his body.
On Thursday, Lawrence Reed, 22, was taken into custody and charged with the murder of McMillian, the state’s first openly gay candidate for public office. He was running formayor of Clarksdale.
The relationship between the two men is unclear but Reed was allegedly driving McMillian’s SUV when it was involved in a head-on crash just before the candidate’s body was discovered.
According to the pressregister.com, Reed, an associate at the Motor Club of America, was injured in the crash and provided police with the location of McMillian’s body. 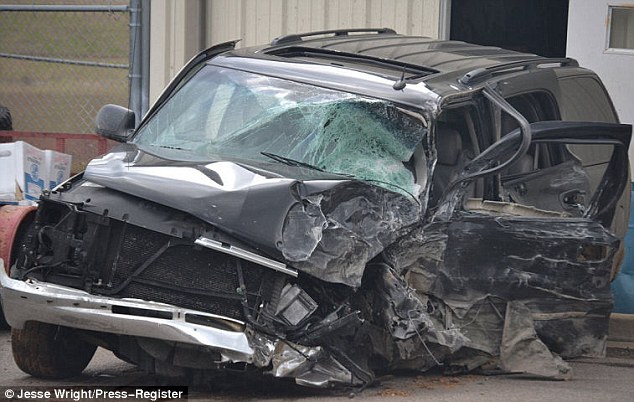 Collision: His SUV was involved in a head-on collision on Tuesday morning when Lawrence Reed was driving 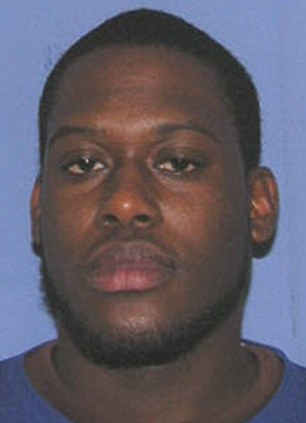 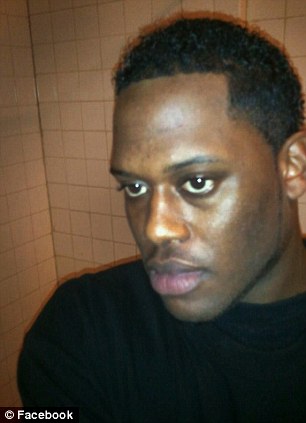 Charged: Lawrence Reed, pictured left and right, has been charged with the murder of Marco McMillian

Authorities had been looking for McMillian who was reported missing after the early morning crash.
Coahoma County Coroner Scotty Meredith confirmed the body belonged to McMillian, a dedicated Democrat who was running to become mayor of Clarksdale.
Campaign supporters and residents paid tribute to the politician as a dedicated community activist and a legitimate candidate for office.

‘We remember Marco as a bold and passionate public servant, whose faith informed every aspect of his life,’ his campaign manager, Jarod Keith, said in a statement. ‘Tragically, that life has been cut short.’ 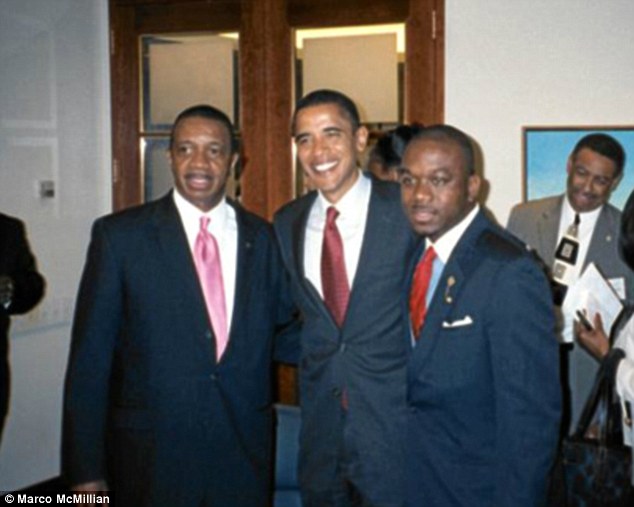 Political ambitions: Marco McMillian was running as a democrat candidate for mayor of Clarksdale. Supporters said the politician, pictured right with President Obama, could have gone all the way

The sheriff’s office said deputies responded to the two-car crash on U.S. Highway 49 South near the Coahoma and Tallahatchie county lines at about 8 a.m. 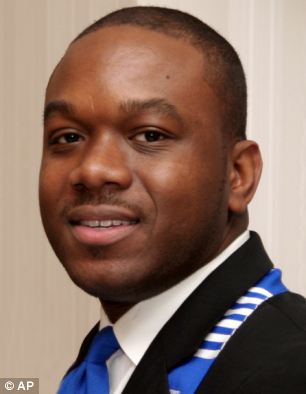 McMillian was hoping to win the office being vacated by Mayor Henry Espy Jr., the brother of Mike Espy, a former congressman and U.S. Agriculture Secretary.
Henry Espy decided not to seek re-election after more than two decades in office.

Fans and friends of McMillian, whose Facebook account features a picture of him alongside President Obama, paid tribute to him last week.

Dennis Thomas, 33, who works at Abe’s Barbeque, said: ‘There’s a lot of people upset about it. Why would somebody want to do something like that to somebody of that caliber?

‘He was a highly respected person in town. He’s been in the community helping out a lot.’
Norman Van Collins Sr took to Facebook to say the party had lost a future star.

‘I am definitely praying for the family as well as sharing their grief,’ he said.
‘Marco was like a son to me, and I so looked forward to his campaign and his ultimately becoming the next mayor of my hometown Clarksdale which so desperately needs leadership such that of Marco. He was definitely POTUS potential.’

The Gay & Lesbian Victory Fund and Institute said there ‘hearts go out to the family and friends of Marco McMillian’. 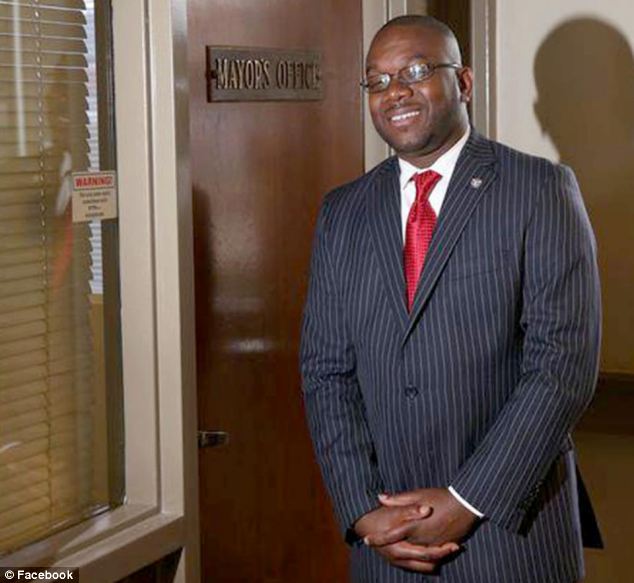 Hopeful: McMillian was running for mayor of Clarksdale after years as a dedicated community activist 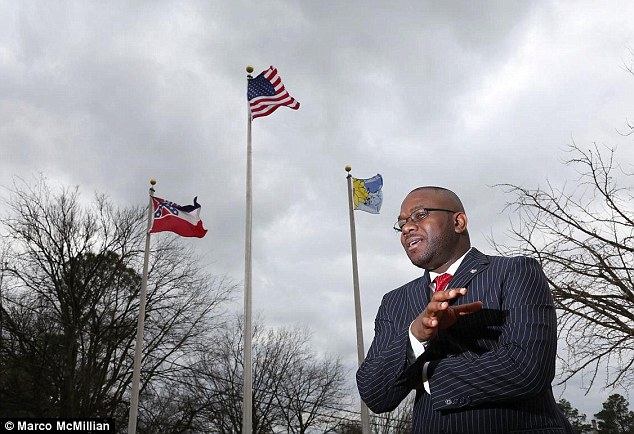 McMillian was CEO of MWM & Associates, described on its website as a consulting firm for non-profit organizations. He had recently served as international executive director of Phi Beta Sigma Fraternity Inc.
Jimmy Hammock, the fraternity’s international president, praised McMillian in a Facebook post for making ‘an incredible difference in his community and in Phi Beta Sigma Fraternity’.
A statement from the historically black fraternity said he had secured the first federal contract to ‘raise the awareness of the adverse impact of HIV/AIDS on communities of color for the Fraternity’.

It noted that Ebony Magazine had recognized him in 2004 as one of the nation’s ’30 up-and-coming African Americans’ under age 30.
Read more: http://www.dailymail.co.uk/news/article-2288047/Marco-McMillian-Mississippis-gay-mayoral-candidate-34-burned-beaten-dumped-riverbank.html#ixzz2Mcwesv6M