A woman has been arrested for killing her seven-year-old son before attempting to commit suicide.

Tenika Revell, 40, of Brooklyn, New York, called 911 Friday night and said she had killed her son and then taken pills. 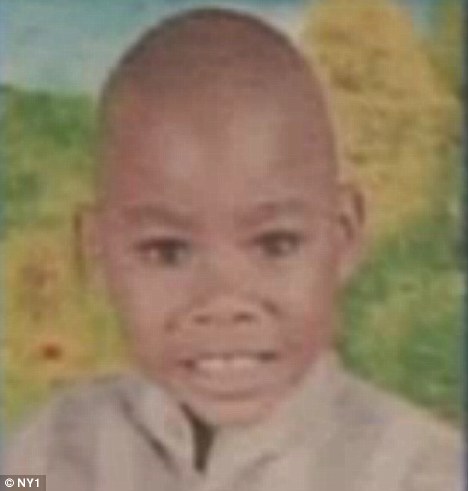 Tragedy: Tenika Revell, 40, of Brooklyn, New York, called 911 and said she had killed her son, Bernard (pictured), and then took pills

He was pronounced dead at the scene with injuries to his head.

The mother hit Bernard in the head with a hammer until he died, according to the New York Daily News.

Tenika Revell was later arrested on charges including murder and manslaughter.

No information on an attorney was immediately available. 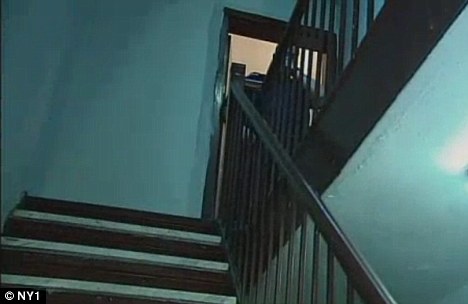 Neighbours told multiple news outlets that Tenika Revell had cancer and that her mood would shift quickly.

Revell had a criminal history of more than 30 arrests, including prostitution, the newspaper reported.

She has served prison time for attempted robbery and attempted burglary. 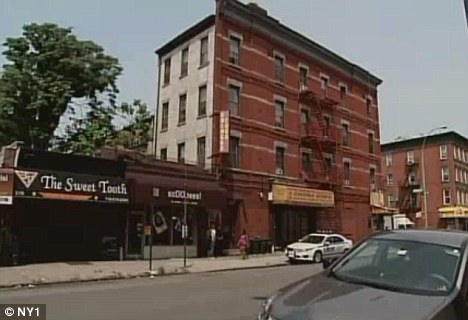 Aftermath: Tenika Revell was later arrested on charges including murder and manslaughter for the death of her son at an apartment complex (pictured) 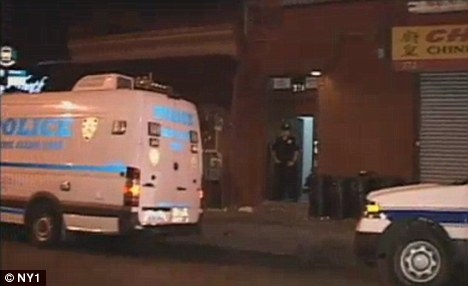 ‘She’d flip’: Neighbours told multiple news outlets that Tenika Revell had cancer and that her mood would shift quickly from cool to angry

Revell was the second mother accused of killing her child in New York City in the past few days.

Bronx mother Lisette Bamenga, 29, killed her two young children by feeding them deicer before slashing her wrists and turning on the gas on Thursday night, police said.

The mother, who worked as a teacher, left a suicide note saying she wanted to ‘take her children to a better place’ before taping over the windows of her home and turning on the burners on her stove. 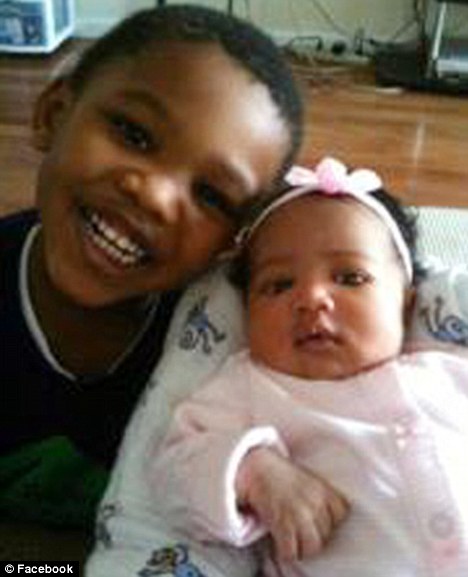 Another heartbreak: Tenika Revell is the second New York City mother accused of killing her children after Kenny, 5, and baby Liliana (pictured) were found dead

Police found her children, a four-month-old girl, Liliane, and a five-year-old boy, Kenny, dead at the scene as they responded to a report of a gas leak.

Bamenga was taken to hospital to be treated for minor lacerations on her wrists.