Barack Obama decided to ‘become black’ after being teased at university by black students who called him ‘Oreo’, a new book claims.

The future President got sick of being compared to the black and white biscuit so decided to define himself as more African than American.

He spent hours listening to the music of Bob Marley and became obsessed with his deeply political album ‘Survival’. 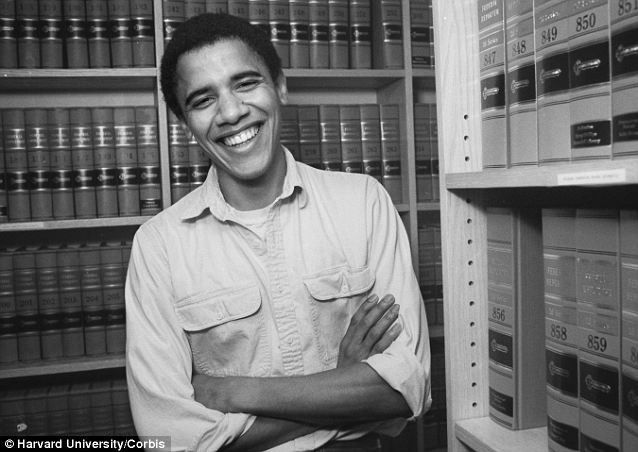 Mr Obama also became a huge fan of Stevie Wonder and took a boring low paid job so he could understand what it was like to be poor and black.

Mr Obama was born in Hawaii in 1961 to a Kenyan father and a white mother but his parents split and his dad returned to Africa.

He spent most of his youth wrestling with the question of who he was and in the end constructed his own ‘blackness’ without a male figure to guide him. 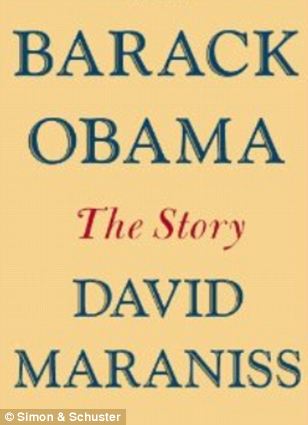 In ‘Barack Obama: The Story’, Washington Post journalist David Maraniss reveals that during his university days at Occidental College in Los Angeles Mr Obama was mocked by UJIMA, the black student group on campus

In ‘Barack Obama: The Story’, Washington Post journalist David Maraniss reveals that during his university days at Occidental College in Los Angeles Mr Obama was mocked by UJIMA, the black student group on campus.

They found him unsure of who he was and too mixed up to be part of their society.

The group’s leader Barry Hook said that some of them ‘just couldn’t tolerate the multicultural style of Obama’.

He said: ‘They called him an Oreo. . . . We’d get into some discussions about the Oreos.’

Whilst at university Mr Obama had no time for the punk that was popular on campus, but he and friend Eric Moore bonded over their shared love of Bob Marley and Stevie Wonder.

On heavy rotation was ‘Survival’ which has the flags of 47 African nations on the front cover and includes songs about the African experience such as ‘Ambush in the Night’, ‘Africa Unite’ and Ride Natty Ride’.

In extracts already made public Maraniss has also written how Mr Obama adored smoking marijuana and was part of a group of smokers he called ‘The Choom Gang’.

Mr Moore said: ‘Obama’s consciousness, much like mine, was influenced by music, influenced by a recognition, an understanding, of the world through music.

‘Obama’s sense of social justice ultimately comes from Bob, or comes from Stevie Wonder. You can’t learn all that from a book.’ 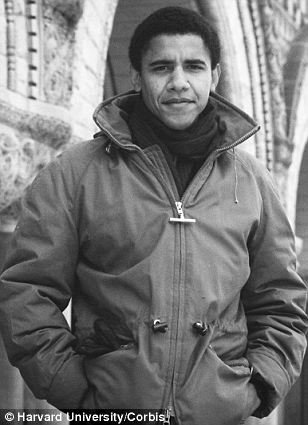 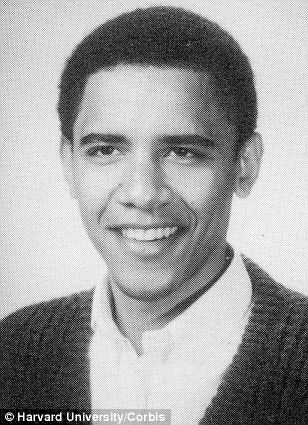 Barack Obama decided to ‘become black’ after being teased at university by black students who called him ‘Oreo’. Pictured on campus (right) and in his yearbook photo (right)

Mr Obama later moved to New York to study at Columbia University where he would re-read Ralph Ellison’s ‘The Invisible Man’ to better understand his ‘blackness’ and spent a week supervising a group of temp workers doing mundane administrative tasks. 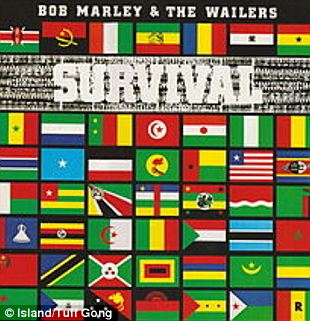 According to Maraniss the experience left him feeling ‘a greater affinity to blacks and Latinos’ as they made up most of the workforce.

In the book Maraniss says that without a strong family, religious or ethnic foundation, Mr Obama saw himself as a ‘rootless outsider’.

He writes: ‘Without a tradition was a reference to his lack of religious grounding and his hapa status, white and black, feeling completely at home in neither race.

‘The different path he saw for himself was to rise above the divisions.’

In extracts already made public Maraniss writes how at the age of 22 Mr Obama has a ‘sexual warmth’ that overwhelmed his girlfriend at the time.

Vivid diaries written by Genevieve Cook reveal she was driven wild by the smell of sweat, smoking and deodorant the emanated from his bedroom.

In a controversial claim she recounted how he was deeply confused about his racial identity and ‘felt like an imposter because he was so white’. 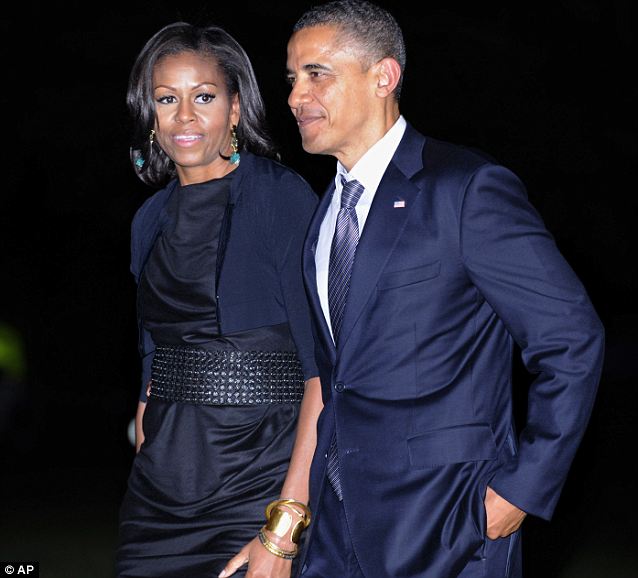