Detroit Lions footballer Justin Durant has tweeted that he would refuse to boycott Chick-fil-A even if it came out in support of slavery.

The linebacker took to Twitter to weigh into the debate over the embattled chicken restaurant’s staunch opposition to gay marriage, suggesting all the fuss was about nothing.

But the 26-year-old went a step too far when, in response to a tweet about whether he would stop buying chicken sandwiches if Chick-fil-A announced it was pro-slavery, he said no, claiming the chicken was ‘too tasty.’ 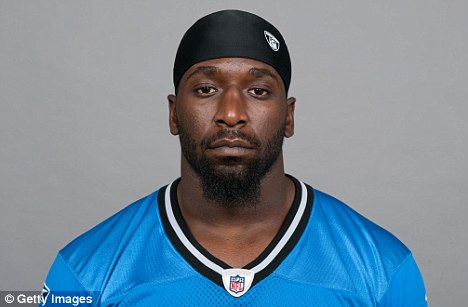 Offensive: Detroit Lions footballer Justin Durant, pictured, tweeted that he would refuse to boycott Chick-fil-A even if it came out in support of slavery

He later retweeted: ‘Somehow eating chicken sandwiches chooses your stance on gay marriage… or something’ before posing another question to followers.

‘Chick-Fil-A not even open on Sunday how people shocked that the owner feels that way?’ he wrote, referring to CEO Dan Cathy’s comments that the fast-food chain supports the ‘biblical definition of the family unit.’ 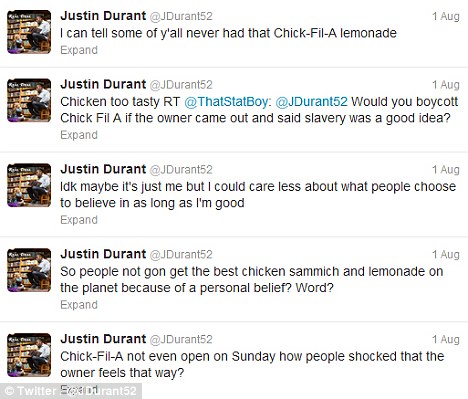 But the NFL star didn’t stop there.

‘So people not gon get the best chicken sammich (sic) and lemonade on the planet because of a personal belief? Word?’ he said.

Later in the social media exchange, user @ThatStatBoy asked whether Mr Durant would boycott the company if it came out saying ‘slavery was a good idea.’

His answer: ‘Chicken too tasty’.

In another tweet, Mr Durant raved about Chick-fil-A’s lemonade, claiming it was a major drawcard as well as the chicken.

‘I can tell some some of y’all never had that Chick-Fil-A lemonade,’ he said before adding ‘Sh*t is amazing.’ 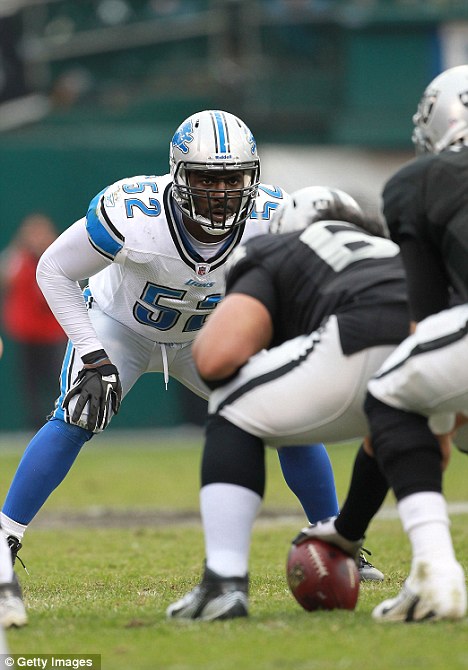 Footballer: When asked whether he would boycott the restaurant if it supported slavery, Mr Durant, pictured, answered: ‘Chicken too tasty’ 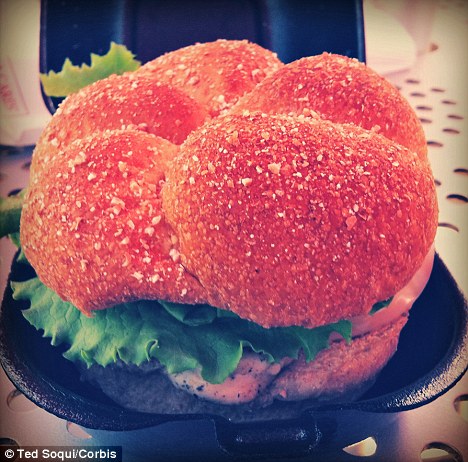 ‘Too tasty’: Mr Durant tweeted that Chick-fil-A’s chicken sandwich, pictured, was ‘too tasty’ to boycott

‘I’ve been called the highest level of coon and super ignorant for that tweet…making it even more funny to me,’ he wrote today, adding in a follow up tweet: ‘People always looking for something to be mad about.’

The offensive tweets come as protesters staged a backlash in response to the hundreds of thousands of supporters who flocked to the branches across America on Wednesday – setting record sales on what was dubbed Chick-fil-A Appreciation Day.

Today has been designated as Same Sex Kiss Day, with gay couples being urged to ‘show Chick-fil-A thanks for their support of Love, Equality, and the Real Definition of Marriage!’ by smooching at the restaurant and photographing the evidence.