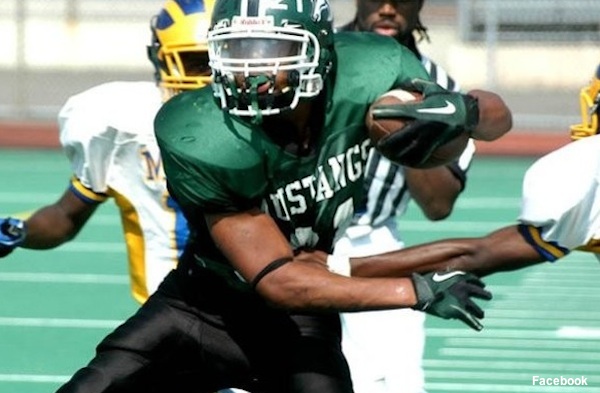 One of the brightest stars of the 2010 PSAL football season in New York City was Isayah Muller, the Harry S. Truman (N.Y.) High running back who set a career rushing record while leading his team to a 23-20 PSAL Bowl title against Beach Channel (N.Y.) High in late November. Seven months later, he was pronounced dead hours after his high school graduation, following a shocking stabbing during an argument with parking attendants at the event.

According to the Associated Press and numerous sources, Muller, his family and his girlfriend were leaving the Truman High School graduation on Tuesday when his father noticed a bottle of cologne — a graduation gift for his son — that had been left in their car during the ceremony at Lehman College was missing.

The elder Muller stopped the car and began arguing with the parking attendants about the missing cologne. After seeing his father argue with the attendants, Isayah Muller got out of the car and joined the fray, eventually receiving stab wounds from both of the two parking attendants involved in the altercation. One wound struck him in the side while another was delivered to his chest.

The teenager was quickly transferred to nearby Saint Barnabas Hospital and died hours later. His father and both attendants reportedly involved in the fight have already been taken to the New York Police Department’s 52nd Precinct, though it is unknown whether any charges have been — or will be — levied against any of the involved parties.

“After the stabbing, the father and son ran to the family car, parked just outside the lot,” New York Police Department chief spokesman Paul Brown told the New York Times. “With Isayah, his mother and his girlfriend in the car, the father drove Isayah to a clinic about 10 blocks away.” 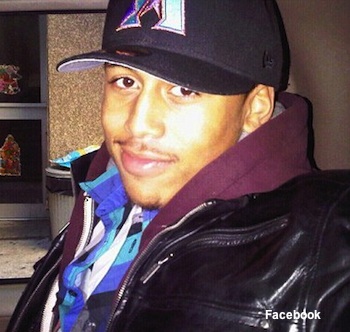 Muller’s death brought a shocking and tragic end to what had been a magical year for the teenager. After a long high school football career at Truman, the senior saved his best performance for last, running for an astounding 290 yards and two touchdowns in his team’s upset bowl victory against Beach Channel.

“Isayah Muller is the type of player who steps up when the game is on the line,” said Truman coach John-James Shepherd told the New York Daily News after the bowl victory. “The more pressure he has, the more comfortable he is.”

The win earned the first PSAL Bowl title for Truman in the school’s history, and marked Isayah as an athlete with a potential collegiate future, one which would have begun at Nassau Community College in the coming months.

The graduate and his family were headed to a celebratory dinner in honor of his graduation and collegiate future when the fight broke out.

“I just want the ball in my hands. I believe in my o-line,” Muller told the New York Daily News after his career-ending performance. “I wasn’t really tired. It’s my last game as a high school player and I didn’t want to take a step off the field. I’m still not tired. I can play this whole game again.”

Now he won’t get a chance to, leaving the world in a tragic altercation when he was expecting to be celebrating yet another of the greatest accomplishments of his young life.