Battered women in New York City could be arrested if they report domestic violence to police, under a shocking new NYPD rule that even senior cops say will deter victims from speaking out.
The directive by Chief of Detectives Phil Pulaski requires officers to run criminal checks on the victim as well as the abusive partner, according to The New York Post, to look at open warrants, complaint histories and even driving offenses.

As such, victims could be thrown in jail for something as minor as unpaid parking fines.
‘You have no choice but to lock them up,’ a police source told The Post. ‘This is going to deter victims of domestic violence… They’re going to be scared to come forward.’ 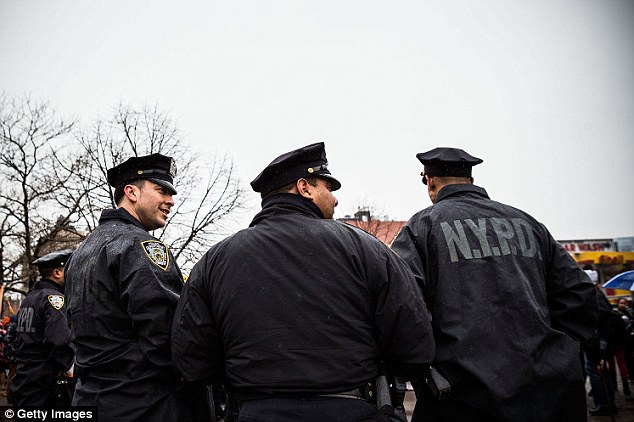 NYPD: Battered women in New York City could be arrested if they report domestic violence to police, under a shocking new NYPD rule that even senior cops say will deter victims from speaking out (stock photo)

A source told The Post that detectives had no leeway, so even battered women they felt sorry for would be arrested because they’d fear getting in trouble from their bosses.

‘We have every right to arrest that person at that moment,’ the source said.

Another angry insider claimed ‘a lack of common sense’ in the department was behind the seemingly counter-productive March 5 directive. 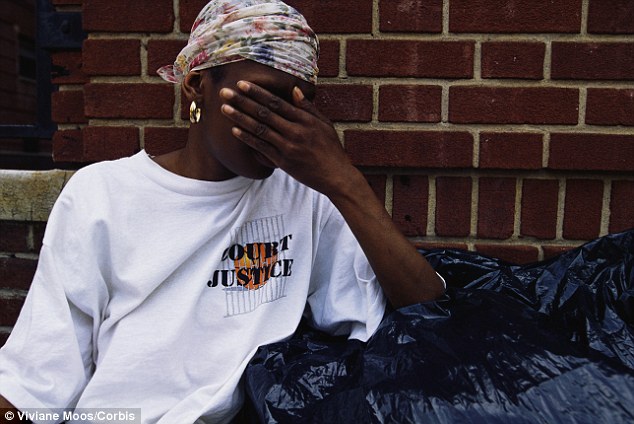 Unfair: Cops would search the NYPD database for warrants and even outstanding parking tickets for victims, such as this young Bronx woman 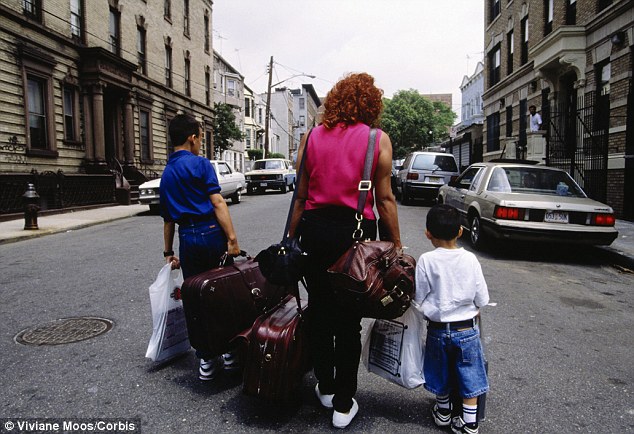 Marilyn Chinitz, a family lawyer who often represents abused women, told The Post the ‘frightening’ move will put victims in even more danger.
‘You’re arresting the victim?’ Chinitz said. ‘That is crazy. That is very, very frightening. It would absolutely dissuade people. They would not report a crime because they would fear getting locked up.’

She said the NYPD policy would empower the attacker and give them the confidence to continue beating their partner, and potentially their children, without fear of retribution.

Other anti-domestic violence advocates said the majority of such abuse cases go unreported already and this would see that percentage shoot up.
Read more: http://www.dailymail.co.uk/news/article-2294043/NYPD-starts-running-criminal-checks-domestic-violence-VICTIMS-attackers.html#ixzz2Neb65K6E