The 224-year-old business may be the oldest operating general store in America, although others have staked similar claims.

The Rhode Island store near the Massachusetts line opened in 1788. Now owners say this year is its last. 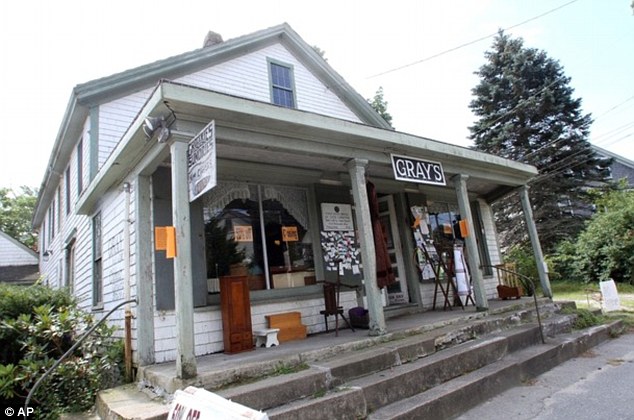 Closing: After more than 200 years, Gray’s in Adamsville village will close for good on Sunday after long surviving as the nation’s oldest general store 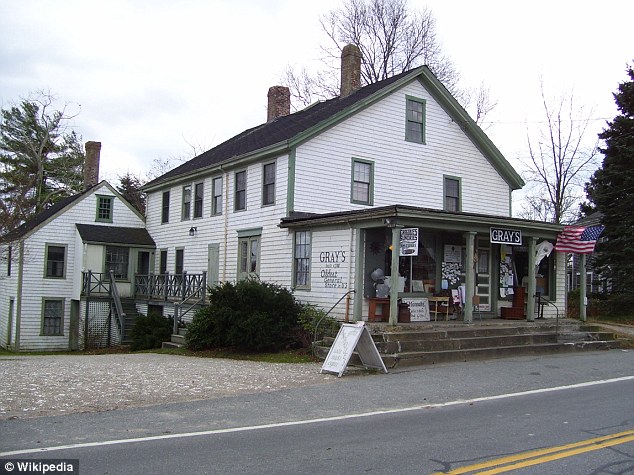 Generations: The 224-year-old business had been passed down in the Waite family for seven generations with the family’s residence seen in the back of the store

Owner Jonah Waite inherited the shop after his father died of cancer last month. He said Saturday it was a hard decision to close the store and leave behind all the history, but the shop’s finances aren’t sustainable and a supermarket down the street has siphoned away business.

Waite, 21, who will be a senior at the University of Hartford in Connecticut in the fall, also is consumed with pursuing a career in sports journalism.

‘Obviously, I understand the historical aspect of it, and I would really love to keep it the way it is, but it doesn’t seem to me that that’s the most feasible option,’ Waite said. ‘With the economy … the place has lost its attraction, lost its luster.’

Waite said he’s not sure yet if he will keep the property or try to sell it. 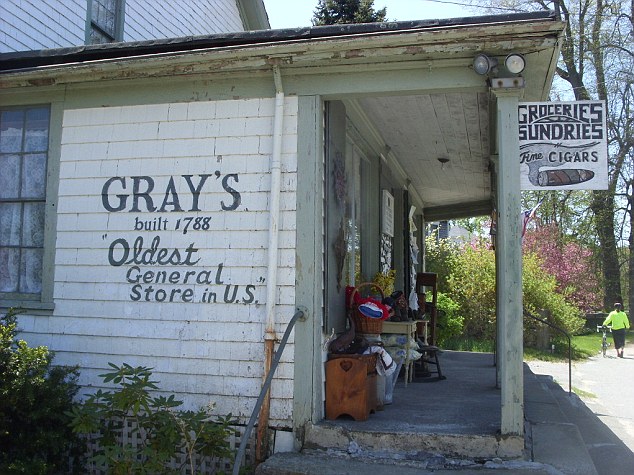 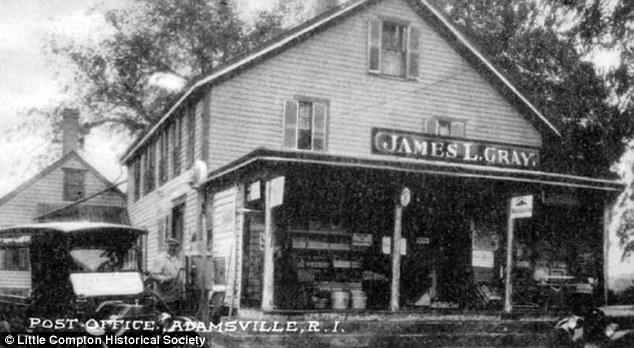 Changes: Photographed in this black and white postcard between 1920 and 1930, the store appears only slightly different today 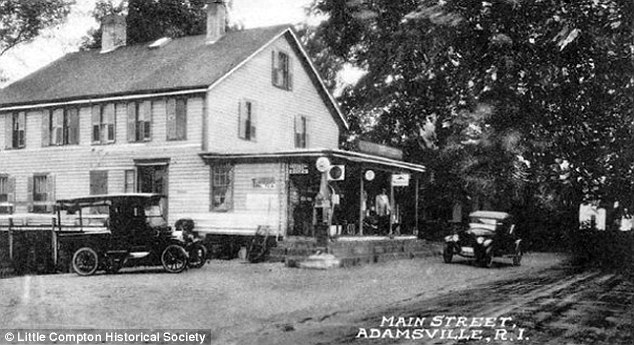 Passing hands and time: The store’s front porch is seen offering cover to a few men outside while two automobiles rest front

The shop features general store standards like penny candy and a small selection of groceries, as well as antiques and collectible knickknacks. It’s been in Waite’s family for seven generations, since 1879, and comprises the front part of the family’s home.

He said his father, Grayton Waite, who was 59 when he died June 11, enjoyed selling cigars and candy. His great grandfather owned the store in the early 1900s and ran a gristmill to make his own corn meal that he sold in the store.

More customers than usual have been gathering at Gray’s in recent days to say farewell and share memories, Waite said. 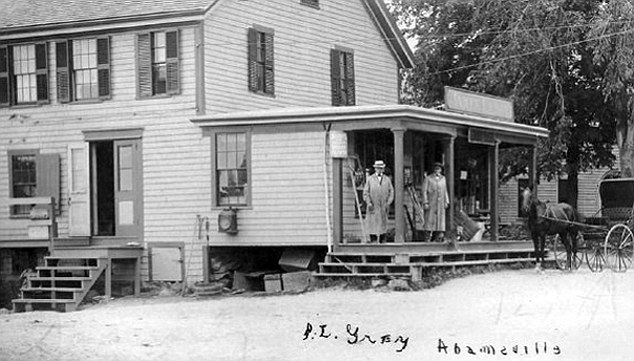 Early 1900s: Stretching further back in time, the store is seen around 1905 to 1915 with a horse and carriage resting where cars would years later 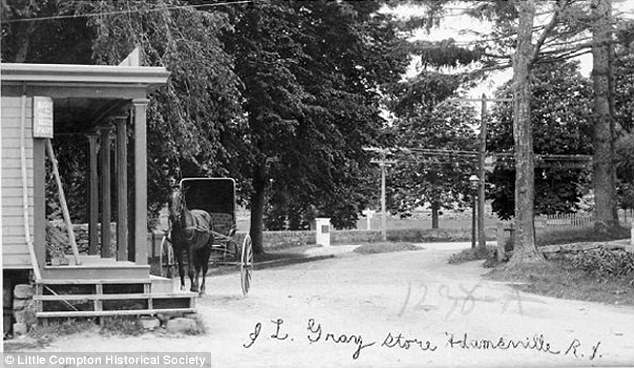 Nation’s oldest: In 2007 the store was proclaimed the oldest continuously run general store in the country by U.S. Sen. Jack Reed and then-Gov. Donald Carcieri, approximately 100 years after this photo

Bob Wordell, a mechanic down the street, remembers gathering at the store in the summer with his friends when he was a child years ago.

‘We’d eat freeze pops on the front steps,’ Wordell told The Providence Journal. ‘I think they cost a nickel.’

Waite said it’s been hard dealing with the store and coping with his father’s death at such a young age. But he believes his father would support what he’s doing. He said his father intended to sell the property after he got sick to pay medical bills and retire.

‘He’s trusting that I’ll do the right thing and what’s best for me,’ Waite said.

Parents arrested after 'throwing boiling water on son, 4, when cops find him hidden in a closet with horrific burns 13 DAYS later'