What started off as a food fight between two St Louis men ended up with one of them dead and the other behind bars.

42-year-old Roger Wilkes died on Tuesday night after he was stabbed in the chest during a row over a packet of Cheetos corn snacks.

Shocked witnesses described seeing the desperate scuffle break out over the cheesy treats, followed swiftly by a knife being pulled. 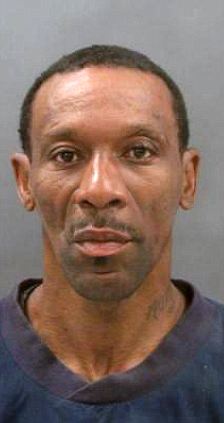 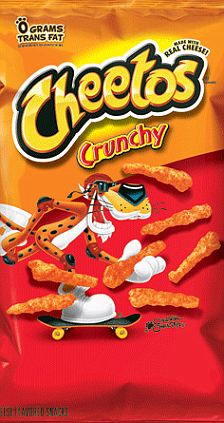 Extreme: David Scott was charged with second-degree murder after allegedly stabbing a man over a bag of Cheetos

Wilkes suffered one fatal stab wound, Stltoday.com reported. He was taken to hospital but did not survive.

49-year-old David Scott has been named as the man behind the slaying, which happened shortly before 9pm.

He fled the scene, near the Convention Centre MetroLink station on Washington Avenue, but was caught up with by police a few blocks away. 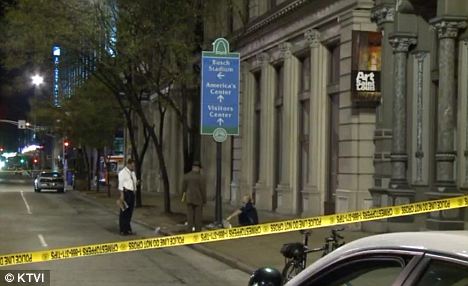 Those counts add to a list of previous convictions including robbing a post office, burglary and assault. 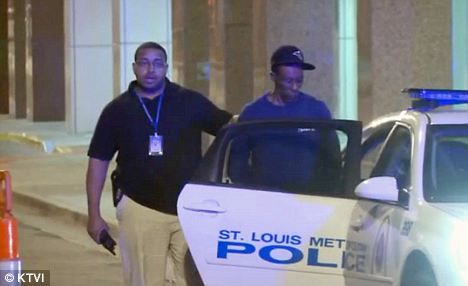 Charged: Scott but was caught up with by police a few blocks away from the scene and arrested

The area surrounding the scene was closed off to traffic for around an hour while police investigated, finding a knife nearby.

Police at first said they believed the men to be homeless but have since released addresses for them.

Wilkes lived in the 4000 block of Delmar Boulevard and Scott in the 200 block of North Ninth Street.