A family whose 13-year-old daughter was fatally hit by a car as she crossed the road to her school bus four years ago has been awarded $90 million in a wrongful death suit.

Ashley Davis was hit by a car as she crossed Brinkley Road in Prince George’s County, Maryland on September 1, 2009 – as her classmates looked on – and died in hospital two weeks later.
Her parents claimed the school system failed to provide a bus stop on her side of the road, forcing her to cross the street – and failing to fulfill their promise to provide safe transportation to school. 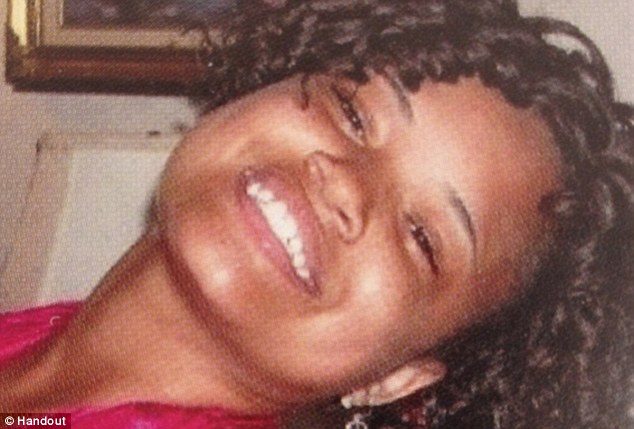 Loss: Ashley Davis, 13, was killed as she walked across the road to catch the school bus in 2009

After hitting Ashley, the car, a Lincoln Continental, struck a minivan and a 17-year-old boy, who was hospitalized but survived.
John Costello, a lawyer for the family, told NBC Washington that the Prince George’s County School Board was ‘negligent’ towards Ashley.
‘They had adopted a policy to provide for safe transportation,’ he explained.

‘The policy was they were going to pick up Ashley on her own side of the street. They never did. They forced her to cross the street. She got killed crossing the street.’
Her mother, Nycole Davis, spoke about her enduring grief.

‘She was on her way,’ she said. ‘She was doing the right thing. She was going to school. She was a good girl. She didn’t deserve this. If she didn’t have to cross the street… she’d be graduating this year. She’d be going to prom this year.’ 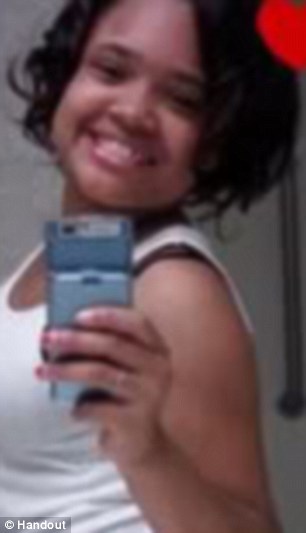 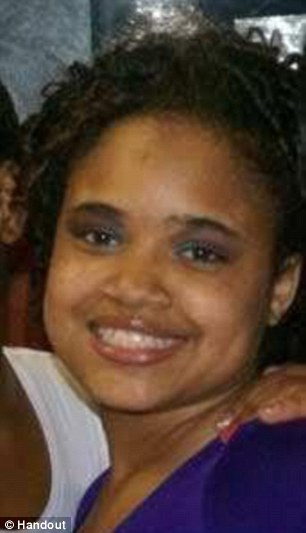 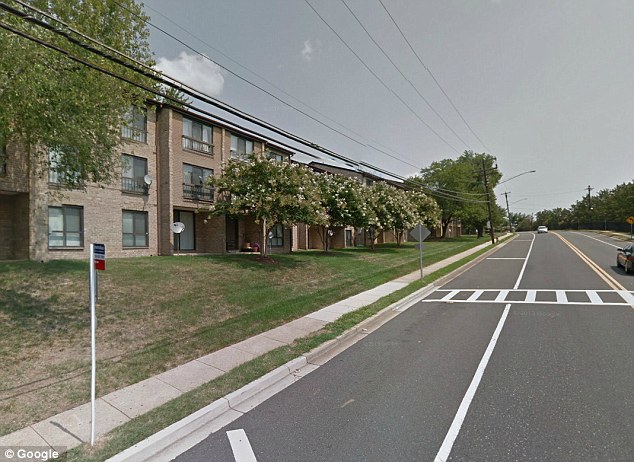 Scene: She died as she was crossing this road outside her home; her family argued that the school had failed to pick her up on the correct side of the road – thus failing to safely transport her to school

Ashley was forced to walk over the road to her bus after an original bus repeatedly failed to stop at the right place, Costello said.
The school board failed to provide a safe bus stop for students who lived on the north side of the road, according to court documents.
At the end of the civil trial, the jury awarded the family $90 million plus medical expenses and funeral costs – one of the largest the county has ever seen, the Washington Post reported.

‘The jury was upset that [the school board’s] policy was not followed for a full week and a little girl in her first year of high school ended up suffering the consequences,’ Costello said of the verdict.
But lawyers warned the battle was not yet over. 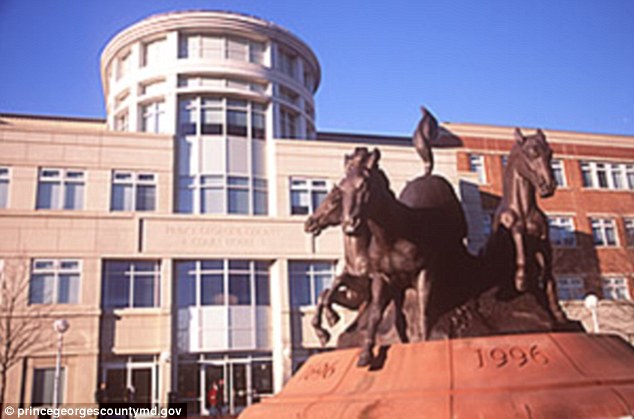 Ruling: A George’s County Circuit Court jury awarded the family $90m but it will likely be appealed

NBC reported that often a verdict is capped around $100,000 when there is a lawsuit against a municipality or school system, and Costello expected the board will appeal the verdict.

Prince George’s County Public Schools said: ‘No judgment has been entered in this case. It is still under litigation.’
But Ashley’s mother said she did not care for the money.
‘I didn’t ask anyone to give me any money or anything like that,’ she said. ‘I just want someone held responsible for what happened to my daughter.’
She added that her daughter was outgoing and popular, and enjoyed shopping, dancing and writing poetry.
Read more: http://www.dailymail.co.uk/news/article-2310621/Parents-daughter-13-killed-car-crossed-road-school-bus-stop-awarded-90-million.html#ixzz2QmPmKKIx