Reports of genital theft are a relatively common occurrence across West and Central Africa, scholars say.

Academics observing reports of penis snatching on the continent have previously deemed it an urban phenomenon – a manifestation of the anxieties that arise when a village becomes a city and rural people find themselves living among crowds of unfamiliar people.
So a U.S. anthropologist was ‘intrigued’ when she arrived in the tiny hamlet of Tiringoulou in the Central African Republic, to find two villagers claiming to have been the victims of genital theft. 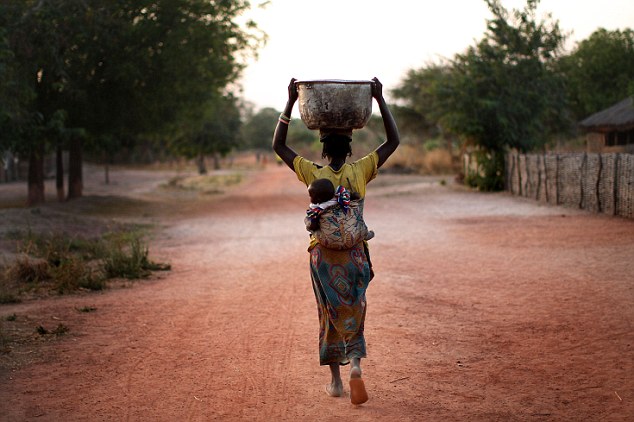 Remote: The U.S. academic found two men who claimed to have been victims of genital theft in Tiringoulou, in the Central African Republic

Previous instances have been reported in crowded centres like Lagos, Nigeria, or Douala, in Cameroon.

Louisa Lombard, a postdoctoral fellow in geography at the University of California, Berkeley, said villagers in Tiringoulou told her of a traveller, upon arriving on a Sudanese merchant truck, removed two men’s penises with a handshake.

The academic was told the stranger had targeted a tea seller in the market and a second man, she wrote in a report on alternet.org.
‘After handing over his money, he [the stranger] clasped the vendor’s hand. The tea seller felt an electric tingling course through his body and immediately sensed that his penis had shrunk to a size smaller than that of a baby’s. His yells quickly drew a crowd.

‘Somehow in the fray a second man fell victim as well,’ she wrote.
Several eyewitnesses assured her the ‘appendages did indeed shrink dramatically’. 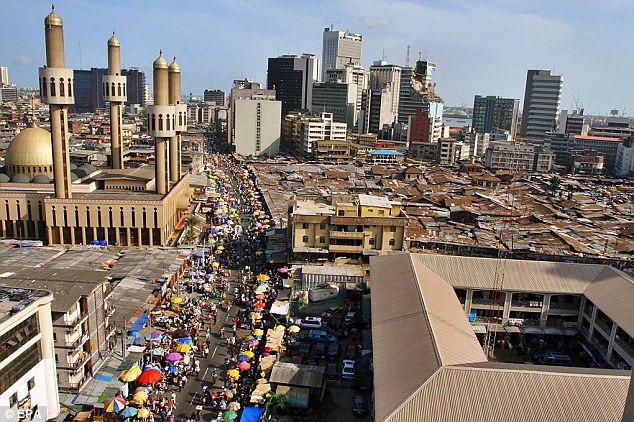 Ms Lombard described victims ‘on both sides’ of the phenomenon, which she wrote was linked to a ‘general resurgence of witchcraft’ in Africa.
Having visited one of the so-called ‘victims’ and finding that he ‘clearly seemed to be suffering’ as he lay listless in the shade at his home, the academic was later told that the alleged penis-snatcher had been executed by gunshot by members of the armed rebel group that governs Tiringoulou.
The rebels’ version of events was that the thief had ‘mysteriously vanished from his holding cell’, she wrote.
Ms Lombard said she was told the stolen organs were sold to occult healers.
Having asked the town doctor what could be done to help the victims, she was told: ‘Western medicine is no match for this magic. It is a mysterious thing.’
Read more: http://www.dailymail.co.uk/news/article-2294002/Reports-penis-snatching-rise-remote-village-Central-Africa.html#ixzz2Nee9Nls3