A prominent plastic surgeon based out of Los Angeles has been arrested after allegedly filming patients without their consent after they had undressed.

Dr Lance Everett Wyatt was arrested Thursday and charged with unlawful filming of another and unlawful viewing of another, among other crimes.

The surgeon, who specialises in plastic and reconstructive surgery, has appeared on ABC News’ 20/20 as well as TV show The Doctors. 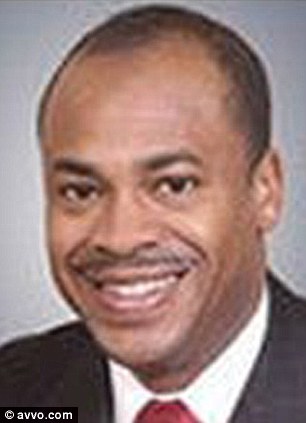 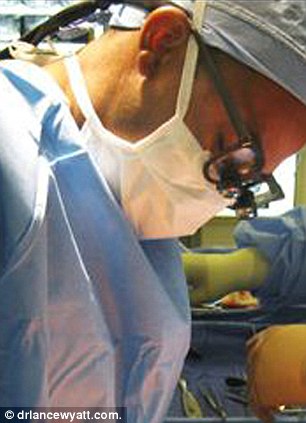 Peeping tom? Dr Lance Everett Wyatt was arrested yesterday for allegedly videotaping two of his patients surreptitiously while they were naked 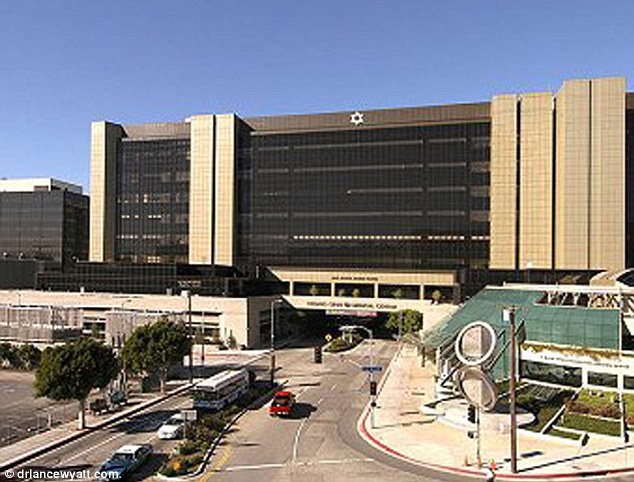 Digs: He works out of the East Medical Tower, which is adjacent to Cedars-Sinai Medical Center

Wyatt was arrested yesterday morning after Beverly Hills police felt they had sufficient evidence against him.

He faces six counts, including unlawful filming of another and unlawful viewing of another, as well as two counts of sexual battery on another patient.

Police were tipped off after one female patient filed a complaint that Wyatt was recording her naked while she was on a follow-up visit. She later brought in a camera she discovered in his office, authorities said.

Each count against Wyatt is a misdemeanour. The surgeon’s bail was set at $50,000, which he immediately posted.

If he is convicted on all of the charges against him, Wyatt could spend up to two years in prison.

Earlier this week, a New York urologist at a prestigious Manhattan hospital was arrested after he was allegedly caught using a pen camera to take pictures up women’s skirts in a crowded subway car.

Adam Levinson, 39, was arrested Tuesday after a witness reported the Mt Siani doctor holding a newspaper with the pen camera in its folds, allegedly pointing it up women’s skirts. 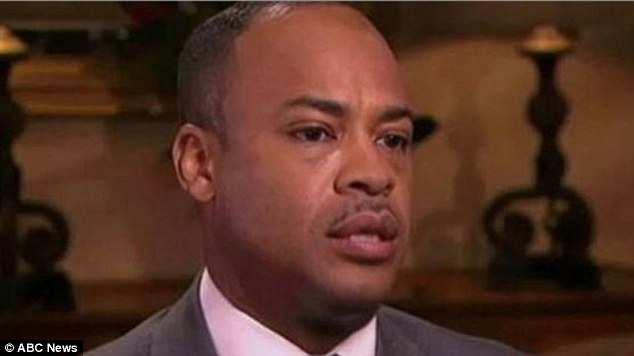 Noted: Dr Wyatt was once featured on ABC News’ 20/20 and also was interviewed for TV show The Doctors

Medical Board of California spokeswoman Jennifer Simoes told the Associated Press that the alleged crimes were discovered after the board received a complaint that Wyatt had videotaped a naked patient during an examination without her consent or knowledge.

City Attorney Carmen Trutanich told the Los Angeles Times that Wyatt breaked the ‘sacred trust’ between doctors and patients ‘and he should be held accountable.’

According to prosecutors, Wyatt allegedly recorded two undressed patients who were visiting him for post-operative evaluations. 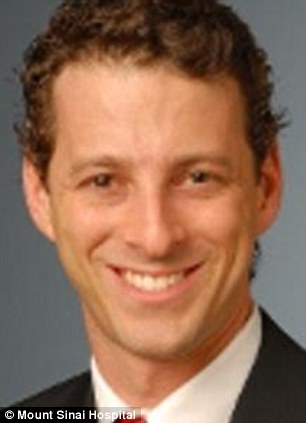 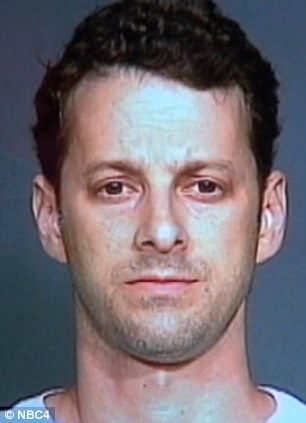 He said: ‘There are reasons for plastoic surgeons to take photos, before or after, or for computer images to show you how you’ll look, but in those cases, you need to give consent…or it’s not legal.’

Following a joint investigation with law enforcement, an additional victim was discovered. Authorities are concerned there may still be more victims.

According to Wyatt’s website, he graduated from UCLA and worked as a fellow for Harvard Medical School, and was named by EBONY magazine as one of the ’50 leaders of tomorrow.’