Police have killed a man who pulled a woman off an Indiana bus and fatally shot her this morning before barricading himself in a house with a three-year-old boy.

Authorities say Jacqueline Bouvier Hardy, 49, was riding to class at a Fort Wayne, Indiana, beauty school when Kenneth Knight, 45, grabbed her and pulled her onto a crowded street.
He shot her with a shotgun about 25 feet from the door of the bus. Dozens of witnesses, including children waiting for their school buses, were on the busy street when the shooting occurred.

Fort Wayne community schools said several young students watched Knight shoot Hardy to death. Nearby elementary schools were placed on lockdown and the students will have access to counselors in the wake of the killing.

After the shooting, Knight then ran through neighborhood alleyways and holed up in a nearby home.

Police have not revealed the relationship between Hardy and Knight, though they say the killing was not random, the Journal Gazette reports. 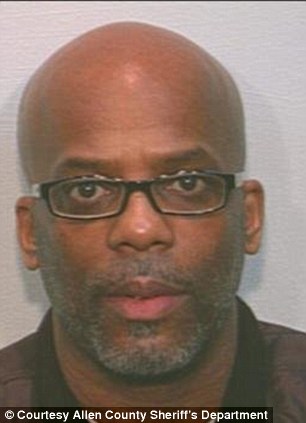 
A pair of police snipers killed Knight when they fired simultaneous shots this afternoon.

The child was unharmed and rescued from the house moments later.
Hardy’s body was left lying on a busy Fort Wayne street beneath a sheet aft the killing shortly before 8am on Wednesday. 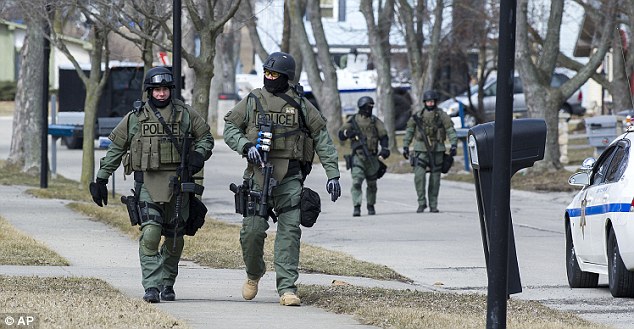 Heavily armed: Knight was killed by a pair of simultaneous shots from police snipers 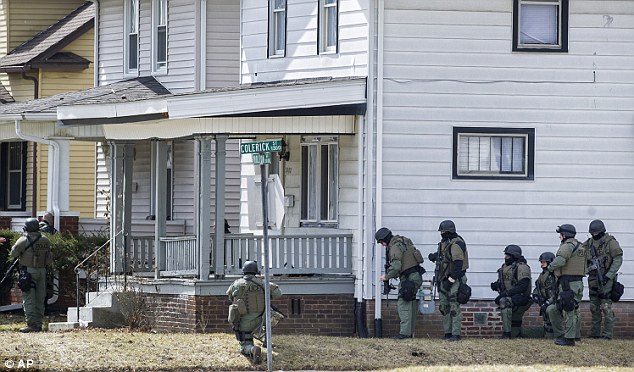 Barricaded: A police SWAT team surrounded the house where Kenneth Knight holed up after dragging a woman off a city bus and killing her in broad daylight 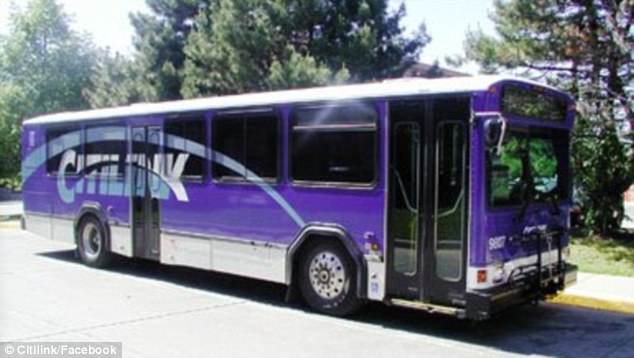 Broad daylight: Knight pulled Jacqueline Bouvier Hardy off a city bus and shot her dead in front of school children on a busy street

Police said a protective order was taken out against Knight last week, though they would not reveal whether it was Hardy who sought the protection.

Hardy was a student at Ravenscroft Beauty College. The school closed for the day after the killing.

Officers have not said what might have led to the shooting. 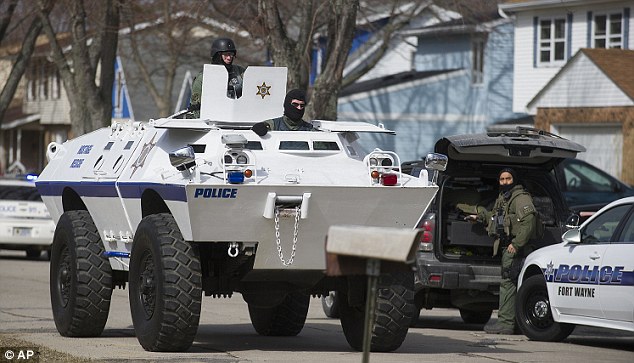 Murdered: Hardy’s body is seen covered by a white sheet near the bus that she had been riding 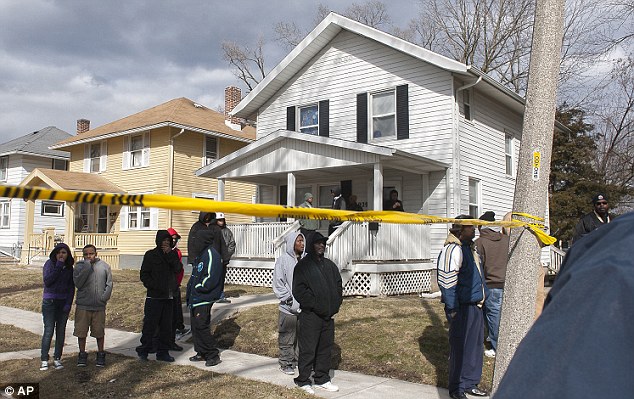 Onlookers gather around the house where Knight was killed by police