The president of a police union in suburban New Jersey is being investigated, along with three fellow officers, for a ‘gangsta rap’ video they appeared in that includes violent imagery and a homophobic slur.

Officer Maurice Gattison is a detective who is well-regarded for his work in the Irvington Police Department, but he moonlights as ‘Gat the Great,’ a hard-edged rapper who sings about shooting his enemies, while flashing his badge and a pistol for the camera.

Gattison says his video, ‘Temper Like an Alcoholic,’ has no impact on his duties as an officer. He says his songs are simply his exercise of free speech.
Scroll down for video 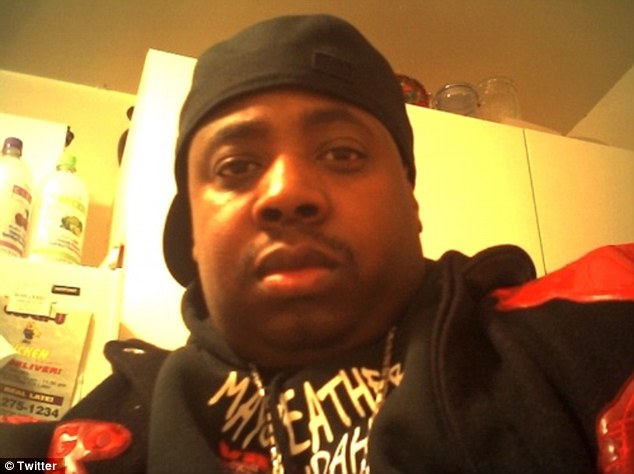 His superiors aren’t so sure. They have called for an internal investigation to review the off-duty conduct of Gattison and the other three officers who was in the video.

‘I’m not doing nothing to nobody. I could see if I was targeting somebody, but it’s just lyrical exercise,’ Gattison told the Newark Star-Ledger.
ll, Gattison relies on violent imagery in his raps.
‘I’m lettin’ you witness greatness, so take this as a lesson before you have to meet the Smith and Wesson,’ he sings. 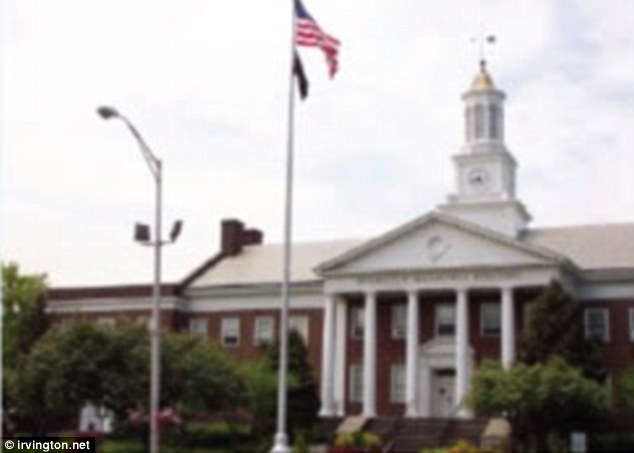 Review: Irvington police have launched an internal investigation of Gattison and the three other officers seen in the video

He makes a hand motion as if he’s firing a gun when he references Smith and Wesson, a handgun maker.
‘True confession, I’m a felon for life. Don’t make me fruit cup your melon tonight,’ he raps later.

The video was posted on YouTube, but later made private so the public could not view it.
The Star-Ledger obtained a copy in January and posted it on its website.

‘Your free speech off-duty is not unlimited. Things that can impede the agency’s work, cause disgrace to the agency or subject the agency to ridicule can be legitimate issues for internal action,’ Eugene O’Donnell, a former Manhattan district attorney and professor John Jay School of Criminal Justice, told the newspaper.