Politico have suspended their White House correspondent Joe Williams after he made comments that suggested Republican presidential candidate Mitt Romney is more comfortable around white people.

Speaking as a contributor during Martin Bashir’s MSNBC show, Williams, who is African-American said that Romney is more at ease when he makes his frequent appearances on Fox News Channel and implied that race is a consideration.

Saying that Romney ‘is very, very comfortable’ during his appearances on ‘Fox and Friends’, Mr Williams went on to comment, ‘They’re white folks who are very much relaxed in their own company.’ 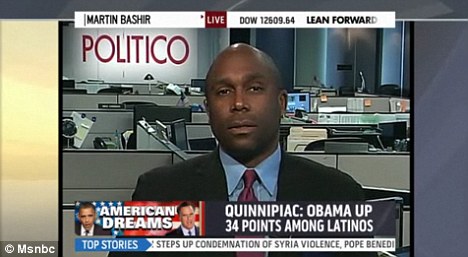 With a history of describing Romney and other Republicans in a controversial manner on his Twitter account, Williams was suspended after a meeting with Politico’s founding editors John Harris and Jim VandeHei.

‘Regrettably, an unacceptable number of Joe Williams’s public statements on cable and Twitter have called into question his commitment to this responsibility,’ said the pair.

‘His comment about Governor Romney earlier today on MSNBC fell short of our standards for fairness and judgment in an especially unfortunate way.

‘This appearance came in the context of other remarks on Twitter that, cumulatively, require us to make clear that our standards are serious, and so are the consequences for disregarding them. 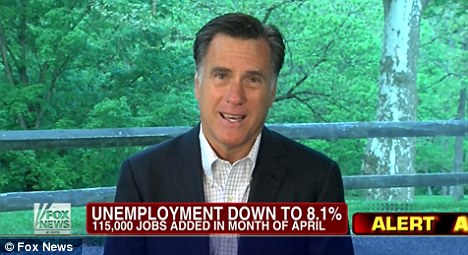 ‘This is true for all POLITICO journalists, including an experienced and well-respected voice like Joe Williams.

‘Following discussion of this matter with editors, Joe has been suspended while we review the matter.’

Making frequent references to racial factors during his MSNBC appearances, Mr. Williams stepped over the line it seems with his opinions yesterday.

‘It’s very interesting that he does so many appearances on ‘Fox & Friends,’ said Williams as he spoke about Romney during his fateful MSNBC appearance yesterday. 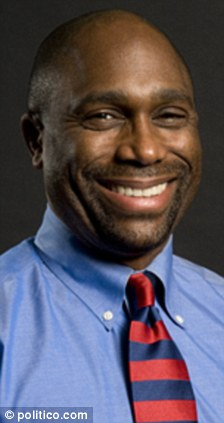 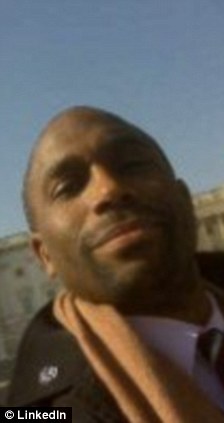 ‘And it’s unscripted. It’s the only time they let Mitt off the leash. But it also points out a larger problem he’s got to solve if he wants to be successful come this fall.

‘Romney is very, very comfortable, it seems, with people who are like him.

‘That’s one of the reasons why he seems so stiff and awkward in town hall settings, why he can’t relate to people other than that.

‘They’re white folks who are very much relaxed in their own company.’

The suspension of Williams follows his continued ridicule of Romney on his Twitter feed.

He has made tweets that allude to Romney being served his food by a butler: ‘Jeeves knows my tastes’ he wrote when Romney said he has never eaten anything surprising.

And last week, Mr. Williams felt that it was impossible not to place race at the centre of Daily Caller White House correspondent Neil Munro’s decision to heckle President Obama during a speech.

‘A lot of people will suggest it’s because the Republican party has moved so far to the right that they’re willing to do things that were unthinkable.

‘But certainly in my experience, it’s hard to divorce that because this president doesn’t look like the others.’

World's oldest handbag: Archaeologists discover Stone Age purse dated to 2,500BC, and it's covered in hundreds of dog teeth