A duo of writers have ignited an uproar with their foretelling of an insurrection that will plunge America into a new civil war, courtesy of a ‘Tea Party militia.’

Written in disturbing detail by a retired colonel and the academic, the article describes events leading up to a full-blown civil war on American soil, like the one that is currently gripping Syria.

The article also describes the plan of the American military to quash the rebellion orchestrated by its own citizens. 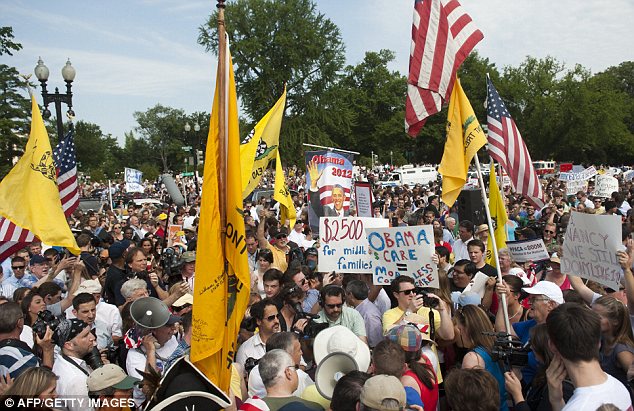 Tempests in the tea pot: A pair of writers have ignited an uproar with their foretelling of an insurrection that will plunge America into a new civil war, courtesy of a ‘Tea Party militia’

The Small Wars Journal article, entitled ‘Full Spectrum Operations in the Homeland: A “Vision” of the Future,’ was written by retired U.S. Army Col Kevin Benson and Jennifer Weber.

So when does such a civil war begin? According to Benson and Weber, the seeds of their vision have already been planted.

They write that the Great Recession will have lasted longer than anyone could know, sparking massive unemployment and political unrest.

Benson and Weber write that despite a ‘change in control of the White House and Congress in 2012,’ the economy’s downward smile will continue, with the percentage of jobless Americans near double digits. 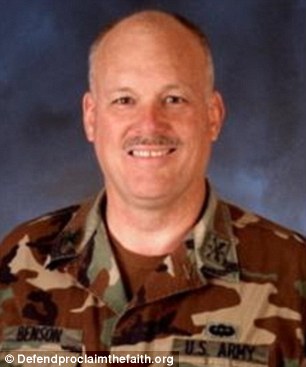 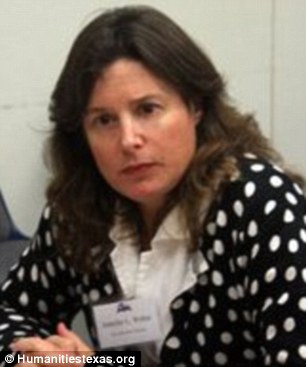 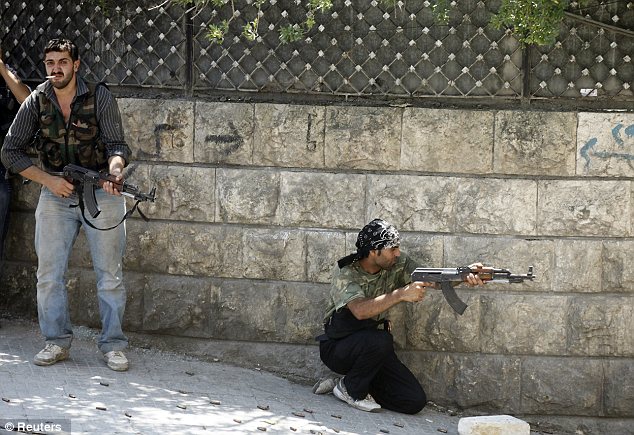 War: Benson and Weber describe in shocking detail the insurrection that would leave the U.S. plummeting into a civil war, like the one currently gripping Syria

But the authors say it won’t be until 2016 when things start to take a bad turn.

The write: ‘In May 2016 an extremist militia motivated by the goals of the “tea party” movement takes over the government of Darlington, South Carolina, occupying City Hall, disbanding the city council, and placing the mayor under house arrest.’

According to their story, the movement will spread from Darlington and into various checkpoints on travel routes like I-95 and the commercial and passenger rail lines.

Benson and Weber prophesize that the Tea Partiers will join forces with groups like the Ku Klux Klan and the Minutemen, bringing a racist and anti-immigrant element into the controversy.

On the Small Wars site, were quick to blast the authors for the piece. 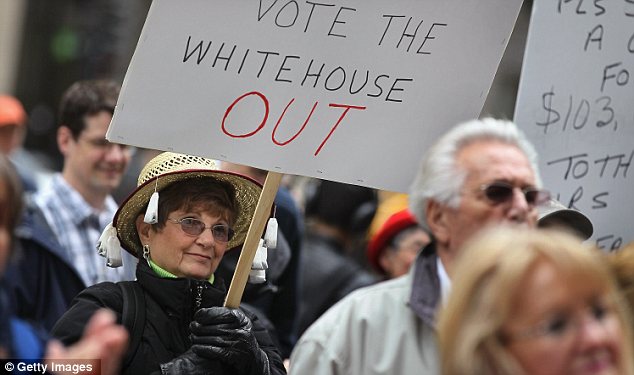 Anger: They write that Tea Party militias will take over the town of Darlington, South Carolina, and force its mayor into house arrest

One called Benson a ‘traitor in waiting.’

Another said that their story was ‘quite disturbing and not well thought out.’

In an editorial published last week, the Washington Times called the story ‘a choppy patchwork of doctrinal jargon and liberal nightmare.’

Benson is now a seminar leader at the University of Foreign Military and Cultural Studies at Fort Leavenworth, Kansas.

Weber is currently an associate professor of history at the University of Kansas, but has also toured the country speaking about President Lincoln and the Civil War.