WARNING!!! Graphic Video of incident Below!!!

A Chicago homeless man was choked to death after a pharmacy manager chased him out of a store for stealing toothpaste and shocking surveillance camera footage from the incident emerged today.
The video shows Anthony Kyser running into an alley near the CVS after taking the toothpaste on May 8, 2010 and being followed by a store manager.
Kyser, 35, is cornered by the employee and after a brief struggle, Kyser falls the ground. 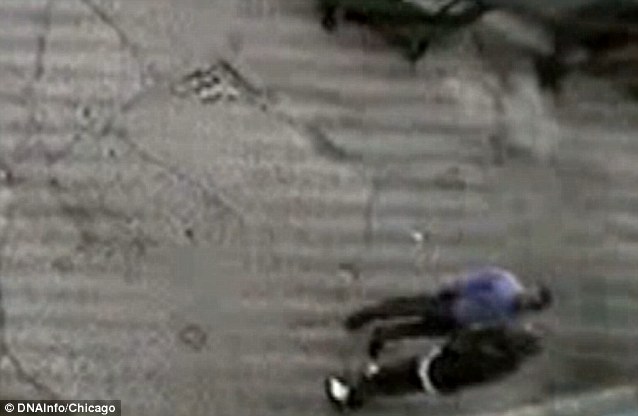 A CVS store manager confronts homeless man Anthony Kyser in an alley near the store. The manager accused Kyser of stealing toothpaste from the pharmacy. 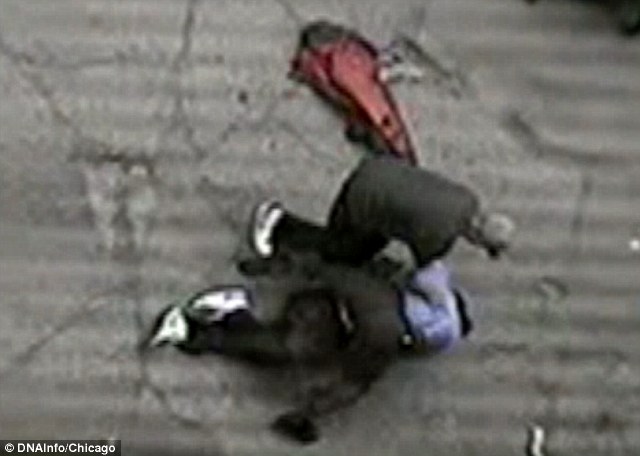 After a brief struggle, the manager knocks Kyser to the pavement. He then sits on top of him as another man joins in and helps keep him on the ground. 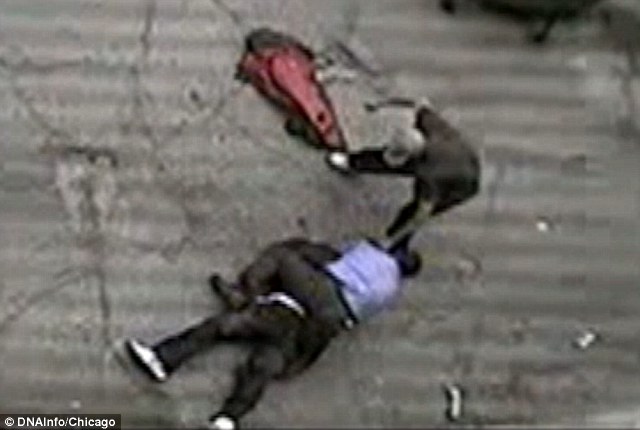 The other man begins punching and kicking Kyser as the manager maintains pressure to him.

The surveillance footage, obtained by DNAInfo.com/Chicago, then shows other bystanders come up and assist the store manager behind the store in the Little Village section of Chicago.
Kyser can be seen flailing his legs throughout the struggle until around the two-minute mark, when he no longer appears to be moving. 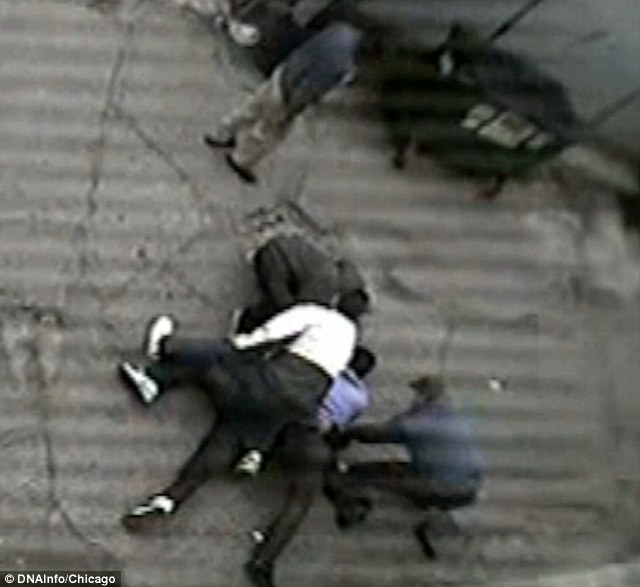 A group of men have now joined in the altercation with Kyser.

Police and others then respond to the scene and begin their investigation.

The Cook County Medical Examiner’s Office ruled Kyser’s death a homicide by choking but police did not bring charges in the case.
Kyser’s mother, Ann Marie Kyser, brought a civil suit and the case is still pending. 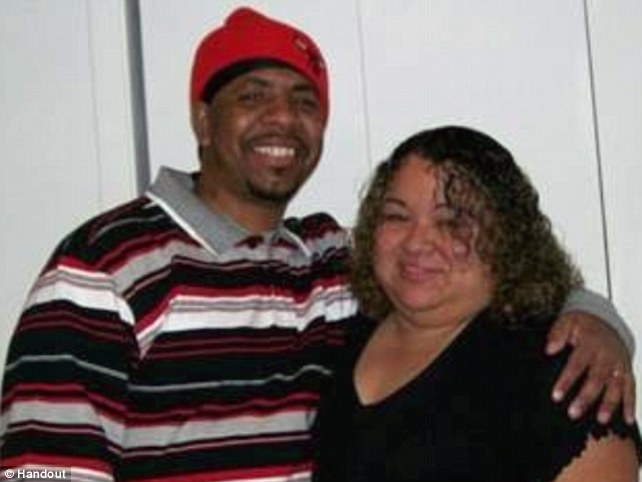 The store manager, identified in court papers as Pedro Villanova, has testified that he was acting in self-defense, DNAInfo reported.
‘As soon as I got hit by Mr. Kyser, that’s when it went from I’m here trying to recover the product and he can leave to all of a sudden he just punched me, so now I need to defend myself,’ Villanova said at his deposition. 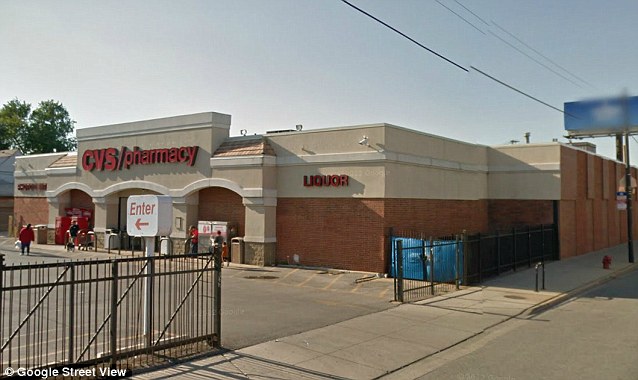 This is the CVS in the Little Village section of Chicago where Kyser died.

The video has led to renewed calls from local politicians to reopen the criminal investigation.

‘This videotape … presents an undeniable moment where [his] life was snatched from him,’ said Rep. Bobby Rush, who has sent a letter to prosecutors demanding justice.
A police spokesman told DNAInfo that investigators had previously viewed the video before deciding not to file charges. CVS declined comment.
Read more: http://www.dailymail.co.uk/news/article-2264035/Shocking-video-shows-homeless-man-choked-death-shoplifting-toothpaste-Chicago-pharmacy.html#ixzz2IGWkBiOE