R&B singer Ashanti travelled to Atlantic City earlier this month, and came away with $20,000 in her purse.

But the Grammy Award-winning singer-songwriter wasn’t gambling – in fact quite the opposite. She was making an appearance at Atlantic City High School and speaking to its students.

Officials paid her the amount for her June 1 appearance, saying the sum is typical for appearances of her calibre. 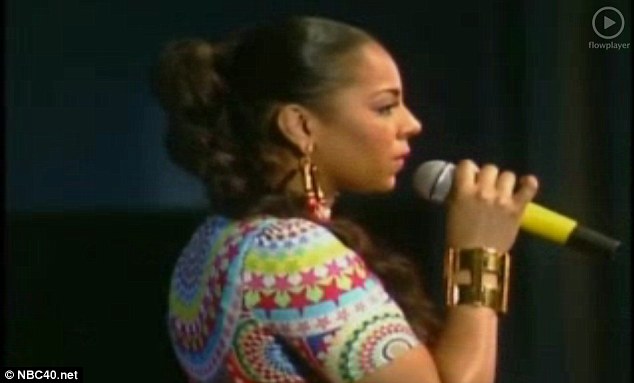 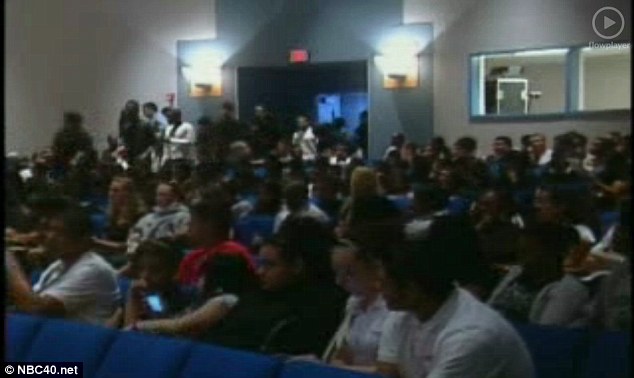 Captive audience: Hundreds of students listened to her perform; she later told them the values of hard work 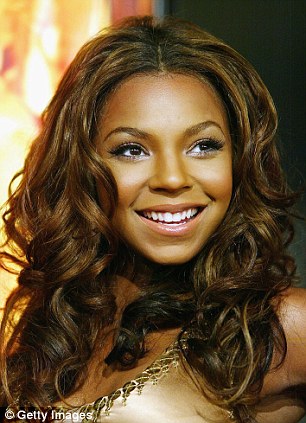 The 2003 Grammy winner led assemblies, met privately with a group of middle school students and did an interview with the high school’s radio station, according to the Press of Atlantic City, which obtained the Board of Education’s meeting minutes.

The Press reported that Ashanti encouraged students to stay in school and work diligently, guided by the support of friends and family.

‘Continue to grind it out,’ she told students during an assembly. ‘Nothing that is worth it is easy.’

Money to pay the performer came from funds in a district budget account designated for the improvement of instructional services.

Assistant Superintendent for Curriculum Donna Haye told The Press that the school budgets for special events and officials saw the singer’s appearance as ‘a once-in-a-lifetime opportunity.’

She added: ‘(Ashanti) was paid like any other vendor.’

Atlantic City Mayor Lorenzo Langford said that none of the funds were paid by the city or its taxpayers. 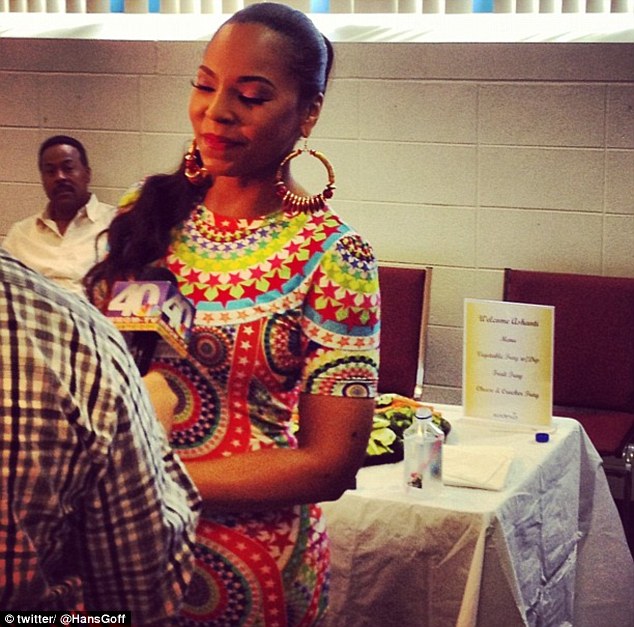 Backstage: The singer spoke with a local news station after performing; school officials said she was paid the standard fee 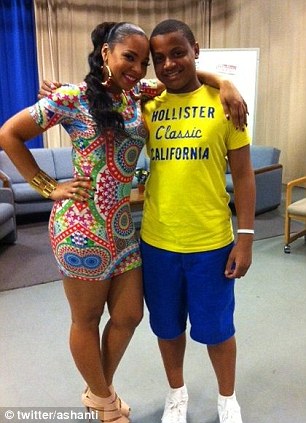 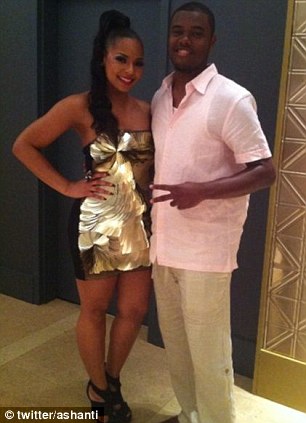 Costume change: Ashanti posted pictures of the event, thanking Isiah, left, and Elijah, right; she performed Whitney Houston’s I Have Nothing in honour of the late singer

The singer was initially in town for the Multi-Cultural festival, where she performed a section of the ‘R&B Gone but Not Forgotten’ tribute.

Ashanti performed I Have Nothing in honour of the late Whitney Houston, sporting a high ponytail and a short metallic dress.

On June 2, she posted her thanks on Twitter, writing: ‘Super special S/O to Elijah who’s actually the 1 that help REALLY make it happen today @ AC high.’

Board members decided to bring the singer in during a May 1 meeting – according to the Press, the money was paid from a budget allocated for improving instructional services. 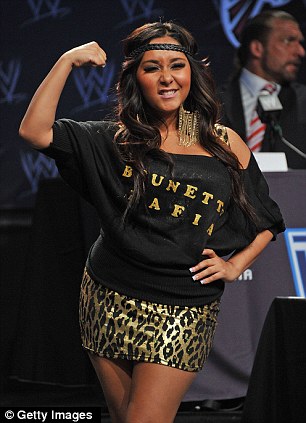 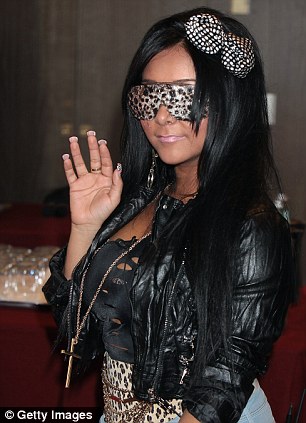 Some students were outraged that their university shelled out such a sum for someone like Snooki.

Student Hina Rehman told Reuters at the time that it was disappointing. ‘The fact that our school spent $32,000 to bring her is ridiculous. It’s fine the money used here is for entertainment purposes, but I think we can get better entertainment than that.’

Rutgers spokesperson Steve Manas told Reuters at the time that while some of the money was from mandatory student tuition fees, other parts came from corporate sponsor PepsiCo.

Snooki bestowed a wealth of knowledge to the students, including the gem: ‘Study hard, but party harder.’