By CHRISTOPHER CLAREY
Published: January 21, 2013
MELBOURNE, Australia — Sloane Stephens does not want your pity, not for the sadness in her family’s past and certainly not for the fact that she is about to face Serena Williams, winner of 15 Grand Slam singles titles and 20 straight matches.
“I’m ready to play already,” said Stephens, legs crossed in the sunshine as she sat for an interview at the Australian Open. “Let’s just get to it. I really think it’s going to be fun.”
This will be the 35th Grand Slam quarterfinal for Williams, the 31-year-old American champion. It will be the first for Stephens, a 19-year-old from Los Angeles who has a personality nearly as lively as her footwork. 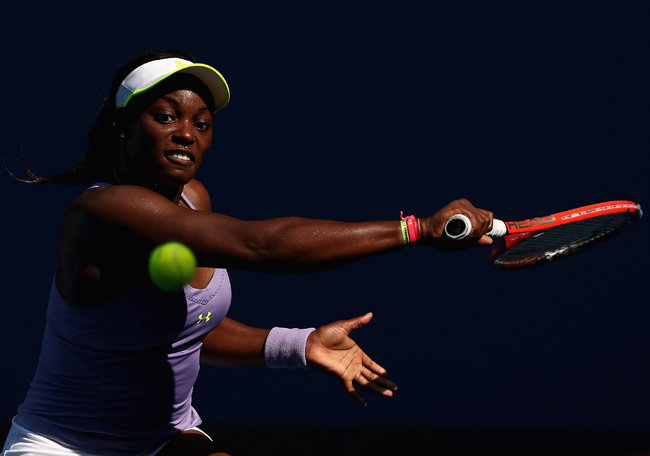 Sloane Stephens during her three-set, fourth-round win against Bojana Jovanovski on Monday.

Martin Luther King, "Why I Am Opposed to the War in Vietnam"