A man accused of stealing his father’s body from a Detroit cemetery and keeping it in a basement freezer in hopes of bringing him back from the dead is being held on a $75,000 bond.
Vincent Bright, 48, was arraigned Friday in district court on a charge of disinterment of a body.
According to the Detroit Free Press, Bright’s defense attorney had only this to say: ‘It’s an unusual case.’ 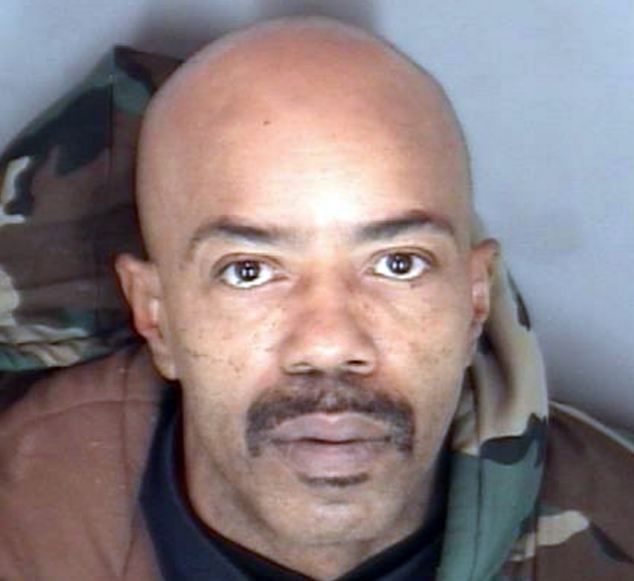 The crime is punishable by up to 10 years in prison.
Clarence Bright’s body disappeared from a cemetery Monday, hours before it was to be buried.

Officers acting on a tip from other family members found the 93-year-old man’s body in his son’s home, stuffed inside a freezer.

Mr Bright was taken in his casket from a mausoleum at Gethsemane Cemetery Monday morning. 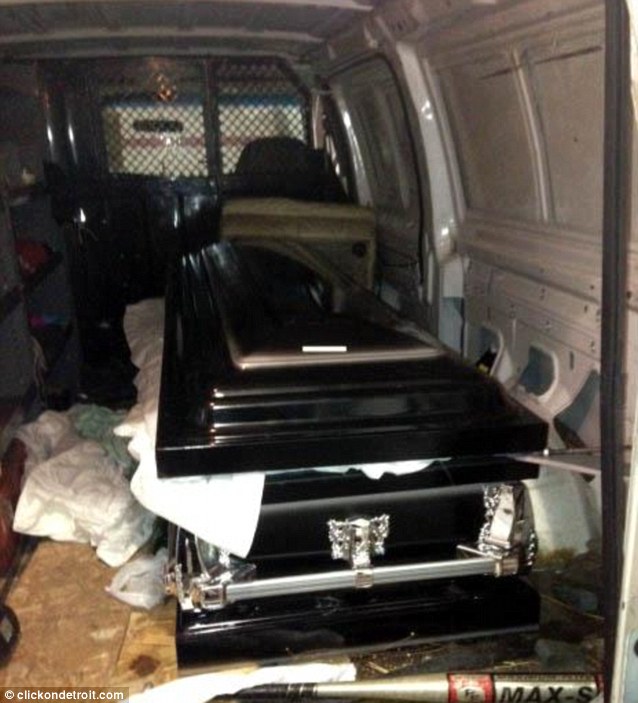 Grave robbing: Here’s the empty casket that cops found today in the back of a white van. The body of Clarence Bright was later found inside a freezer in his son’s basement.

Police found the van parked at a Citgo gas station this morning, according to a local television report.
They found the empty casket inside and arrested the two men.

Mr Bright’s son and a 38-year-old man, whose identity was not released, were taken into custody.
Their names and charges have not yet been released.

A short time later, police went to the son’s home and found Mr Bright’s body.
The son told family members that he took his father from the cemetery in order to bring him back to life, a source told the Detroit Free Press.

Mr Bright had his funeral Saturday but he wasn’t buried yet because the ground was too wet. 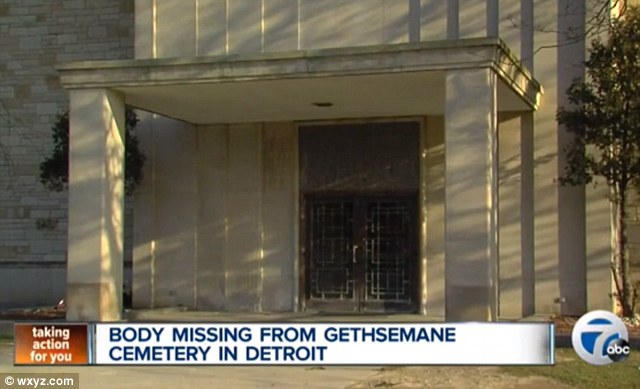 Taken: Mr Bright’s body was removed from a mausoleum at Gethsemane Cemetery in Detroit 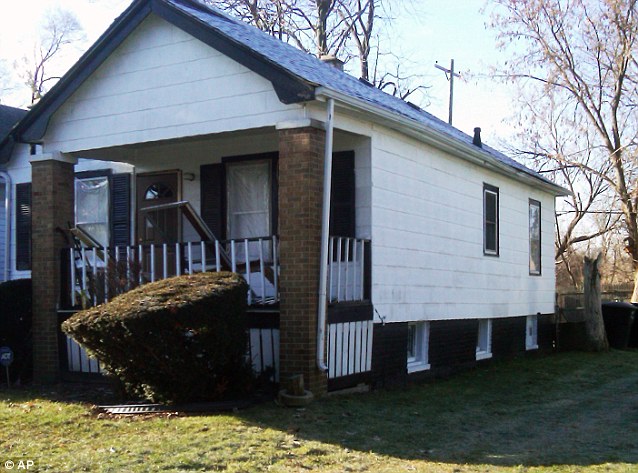 Resting place: This is the house where Mr Bright’s body was found in a freezer in the basement

Investigators initially searched the son’s home on Monday but did not locate the body, the Free Press said.
A woman who identified herself as the office manager at Gethsemane Cemetery declined comment to the Free Press Monday. 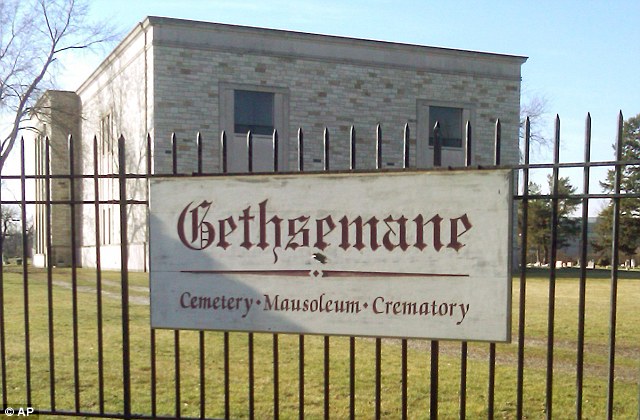 Scene: This is the cemetery where Mr Bright was briefly laid to rest before his son took him

6-yr.-old boy is killed after being hit by truck while crossing guard was on a bathroom break