The Enlightenment’s ‘Race’ Problem, and Ours

February 10, 2013, 7:15 pm
By JUSTIN E. H. SMITH
In 1734, Anton Wilhelm Amo, a West African student and former chamber slave of Duke Anton Ulrich of Braunschweig-Wolfenbüttel, defended a philosophy dissertation at the University of Halle in Saxony, written in Latin and entitled “On the Impassivity of the Human Mind.” A dedicatory letter was appended from the rector of the University of Wittenberg, Johannes Gottfried Kraus, who praised “the natural genius” of Africa, its “appreciation for learning,” and its “inestimable contribution to the knowledge of human affairs” and of “divine things.” Kraus placed Amo in a lineage that includes many North African Latin authors of antiquity, such as Terence, Tertullian and St. Augustine.

Why have we chosen to go with Hume and Kant, rather than with the pre-racial conception of humanity?

In the following decade, the Scottish philosopher David Hume would write: “I am apt to suspect the Negroes, and in general all other species of men to be naturally inferior to the whites. There never was any civilized nation of any other complection than white, nor even any individual eminent in action or speculation.”
Hume had not heard of Amo, that much is clear. But we can also detect a tremendous difference between Hume’s understanding of human capacities and that of Kraus: the author of Amo’s dedicatory letter doesn’t even consider the possibility of anchoring what individual human beings are capable of doing to something as arbitrary as “complection.” For Kraus, Amo represents a continent and its long and distinguished history; he does not represent a “race.”
Another two decades on, Immanuel Kant, considered by many to be the greatest philosopher of the modern period, would manage to let slip what is surely the greatest non-sequitur in the history of philosophy: describing a report of something seemingly intelligent that had once been said by an African, Kant dismisses it on the grounds that “this fellow was quite black from head to toe, a clear proof that what he said was stupid.” 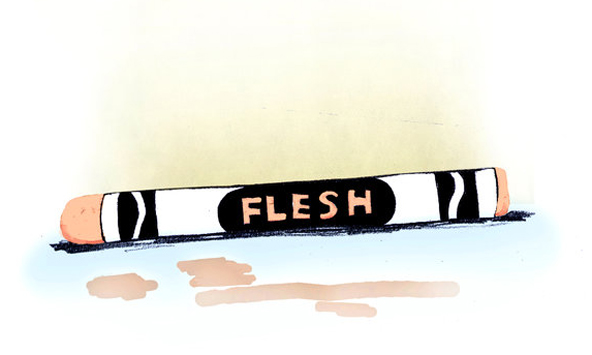 Kraus, the rector of Wittenberg, had been expressing an understanding of the nature of human diversity that was, in 1734, already in decline, soon to be thoroughly drowned out by the fundamentally racist view of human populations as dividing into a fixed set of supposedly natural, species-like kinds. This is the view lazily echoed by Hume, Kant, and so many of their contemporaries.
In his lifetime, Amo was principally known as a legal theorist. His first publication, in 1729, which has since been lost (or, one might suspect, intentionally purged), was a jurisprudential treatise, “On the Right of Moors in Europe.” Here he argues, on the basis of a reading of Roman history and law, that in antiquity “the kings of the Moors were enfeoffed by the Roman Emperor” Justinian, and that “every one of them had to obtain a royal patent from him.” This meant, in Amo’s view, that African kingdoms were all recognized under Roman law, and therefore all Africans in Europe have the status of visiting royal subjects with a legal protection that precludes their enslavement. 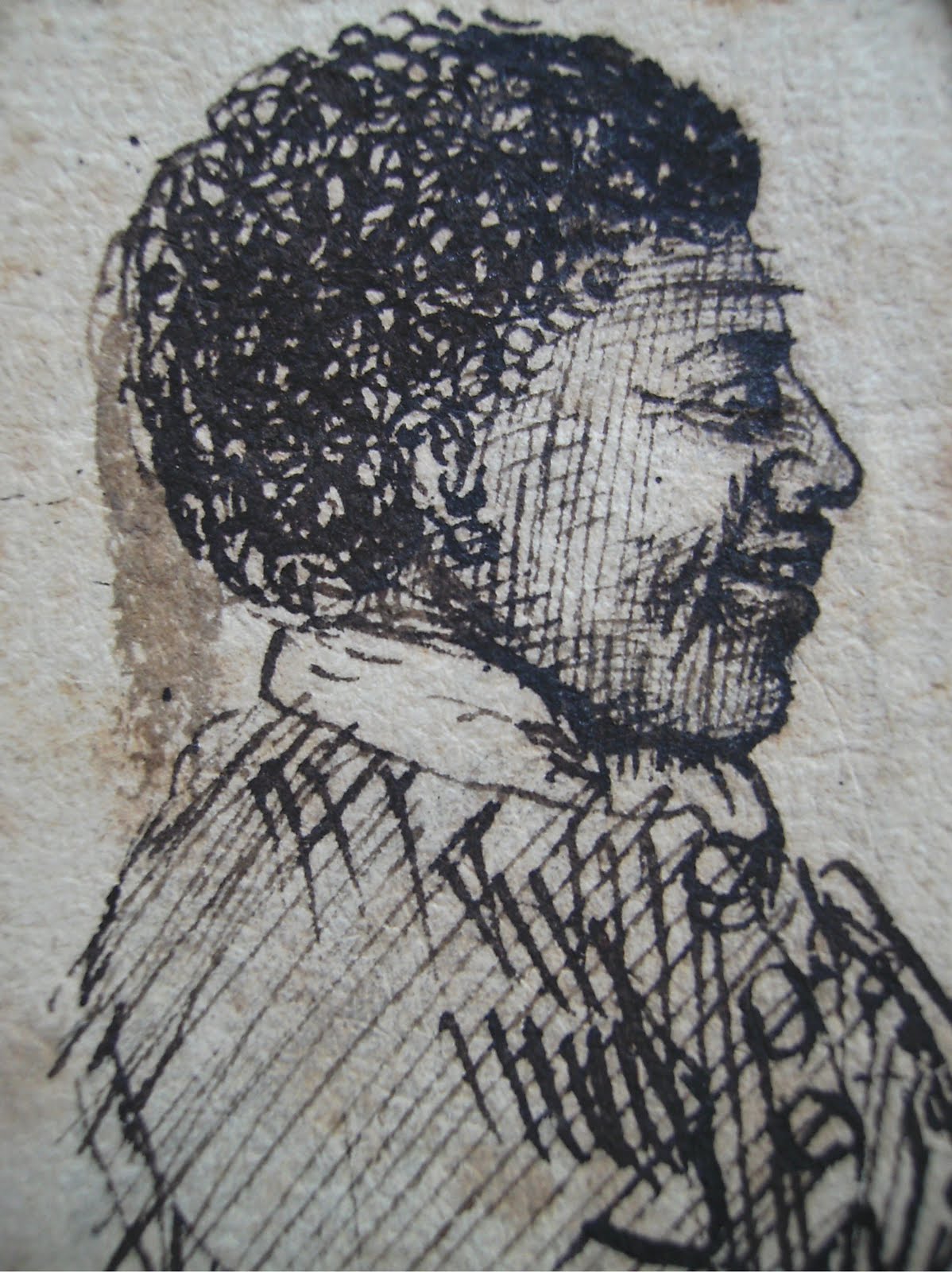 Historically, this is highly implausible, since much of the continent of Africa was unknown to Europeans at the time of Justinian. Still, Amo’s understanding is remarkably different from, say, Kant’s account of global history, on which black Africans stood, from the very beginning and as if by definition, beyond the pale of history, and therefore led lives of no intrinsic value, lives that could only be given value through absorption into a global system dominated by Europe.
Scholars have been aware for a long time of the curious paradox of Enlightenment thought, that the supposedly universal aspiration to liberty, equality and fraternity in fact only operated within a very circumscribed universe. Equality was only ever conceived as equality among people presumed in advance to be equal, and if some person or group fell by definition outside of the circle of equality, then it was no failure to live up to this political ideal to treat them as unequal. Anton Wilhelm Amo Statue at the
University of Halle, Germany

It would take explicitly counter-Enlightenment thinkers in the 18th century, such as Johann Gottfried Herder, to formulate anti-racist views of human diversity. In response to Kant and other contemporaries who were positively obsessed with finding a scientific explanation for the causes of black skin, Herder pointed out that there is nothing inherently more in need of explanation here than in the case of white skin: it is an analytic mistake to presume that whiteness amounts to the default setting, so to speak, of the human species.

The category of race continues to be deployed, not just by racists, but by anti-racists as well.

FOOTNOTES
[1] This is not to deny that there are limited contexts in which self-reporting of “racial” identity may be informative in a local or regional context. It is indeed helpful for a doctor to know, within the context of the American health-care system, the “race” of a patient. What it does mean to say that race is no longer a legitimate scientific category is that this limited, contextual helpfulness tells us nothing about a natural kind or real subdivision of the human species. The category of “race” can be useful in a local, medical context to the extent that it often correlates with other, useful information about tendencies within a given population. But this population need not be conceptualized in terms of race. Race is a dummy variable here, but not of interest as such.