A Philadelphia student was abducted by four men in a van and gang raped on Easter Sunday as she returned to campus, a university has revealed.

The 20-year-old La Salle University student was returning back to her dorm when the attack happened a mile away.

The men grabbed her as she walked down 10th street around 10pm, NBC reports today. 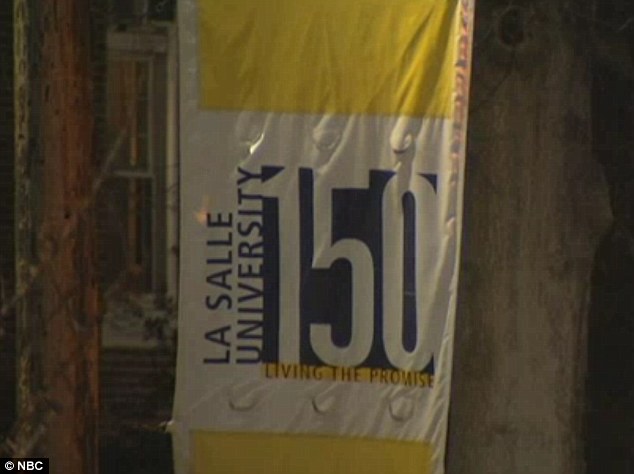 Attack: Four men gang-raped a La Salle University student on Easter Sunday it has been revealed

They threw her into a black van and drove her to an unidentified location where she was sexually assaulted several times.

Police are still seeking the attackers who dumped her at the scene and fled.

They are all said to be aged between 20 and 25 and one is described as having an MM tattoo on his face.
‘University officials met with the student and her family and offered support,’ the university said in a statement.

They sent out a safety notice informing students of what had happened only four days later.

Walking home: The woman was abducted from this street as she returned to the university around 10pm on Easter Sunday 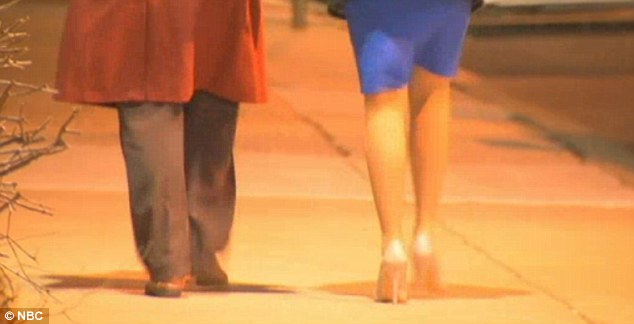 Fearful: Female students have criticized the school for taking four days to warn them of the attack and offer safety tips

They defended that decision to the broadcaster today.

‘Based on what we know, it was decided a safety alert/advisory was not required, as we believed there was no serious or ongoing threat to our students or employees as a result of the reported incident,’ said Jon Caroulis, La Salle’s Director of Media Relations.
The woman, who has not been named, is having counseling following the attack.

‘This case is still very active,’ said Captain John Darby, who heads up the Special Victims Unit (SVU) of the Philadelphia police department.

‘We here at SVU take these reports very seriously. We have a very good working relationship with the University and we’re in constant communication with them.’

On the university’s main campus a total of 4 sex assaults were reported in 2011, none in 2010 and two in 2009.
Read more: http://www.dailymail.co.uk/news/article-2305017/Philadelphia-university-rape-Student-20-abducted-gang-raped-returned-campus-Easter-Sunday.html#ixzz2PpphNQxK

Boy Scouts of America covered up HUNDREDS of child sex abuse cases and let molesters slip away, according to secret 'perversion files'