A second grade student in Colorado was forced to leave school after he wore black face paint to dress up like Martin Luther King Jr for a class project.

Sean King and his family say the principal of Meridian Ranch Elementary in Colorado Springs asked him to remove the makeup because it was offensive. The family says the principal was acting on a complaint from the teacher.

But Sean, who is white, said he doesn’t understand why anyone would get offended by his costume, which included a dark suit and a fake bushy mustache. 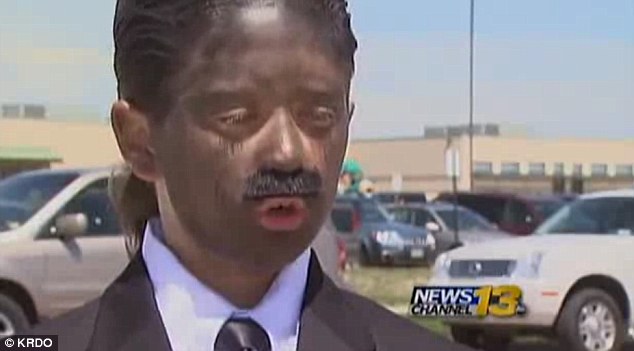 ‘Offensive’: Sean King, a second grader, says he can’t understand why anyone found his costume offensive

‘They thought it was inappropriate and it will be disrespectful to black people. And I say it’s not,’ Sean told KRDO-TV.

‘I like black people. It’s just a costume and I don’t want to insult anybody.’

Sean and his parents were waiting for him to give a presentation for the school’s ‘Wax Museum Day,’ along with Sean’s classmates and their parents, when the principal approached him and told him to take off the face paint.

Sean’s mother, Michelle King-Roca, told her son not to take the blackface off. 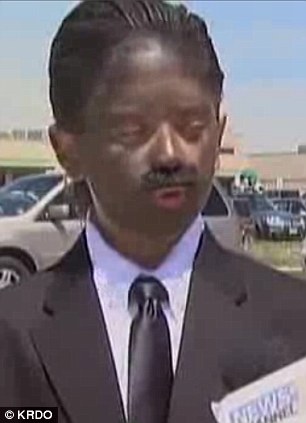 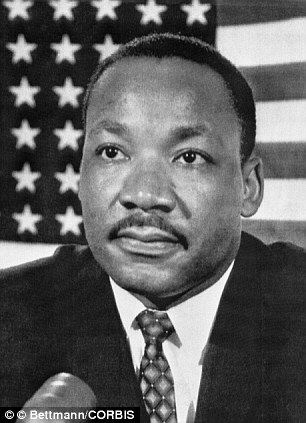 Any resemblance: Sean says the black suit and tie and mustache was meant to be a tribute to the civil rights leader, who was the subject of his class report 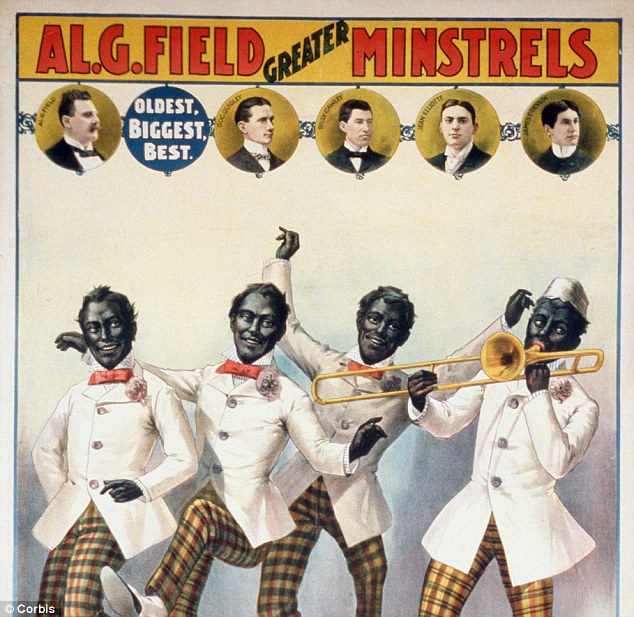 Racist: Blackface has an offensive legacy among the minstrel and vaudeville shows in the late 19th and early 20th centuryes

Later, the principal and two other school administrators summoned the family the school’s office.

‘As a parent I think it’s pretty sad that you’ve got a principal and a faculty member that are acting the way they are when they should be setting an example for children,’ she said.

The encounter was so upsetting that Mrs King-Roca pulled Sean out of school for the rest of the day.

Blackface was used by white performers to portray black people in stereotypical, offensive and racist ways in the late 19th and early 20th centuries.

The school district says it’s because of that legacy of blackface that the principal asked Sean to take off his makeup.

‘When other students are offended by something, it is the principal’s role that the educational environment is safe for all students,’ Stephanie Meredith, a spokeswoman for the school district, told the TV station.