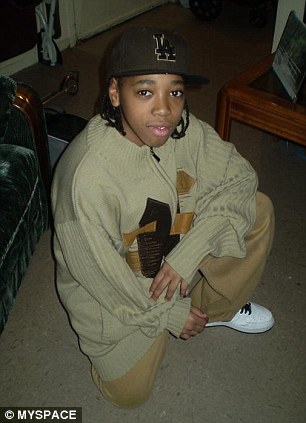 A 16-year-old Bronx teenager told police that he was responsible for the death of his mother, hours after her body was found discarded in a plastic container on a nearby street, police sources said.

Sources told the New York Post that Darwin Jackson confessed to shooting dead his mother, Tihesha Savage, 34, after the two of them got into a dispute about his curfew.

Her remains were discovered early Wednesday morning in a grey bin on Macombs Road in the Mt Eden neighbourhood of the Bronx.

She had been shot in the back of the head, officials said.

Ms Savage’s remains were found by the building’s superintendent this morning; at first officials were unsure of who committed the heinous crime.

Jackson later told investigators that the woman was his mother, but only confessed to the crime after NYPD officers took him in for questioning, the Wall Street Journal reported.

It is unclear if Jackson had an attorney; he was arrested twice this year for marijuana possession.

He was charged with second-degree murder, manslaughter, and criminal weapon possession. 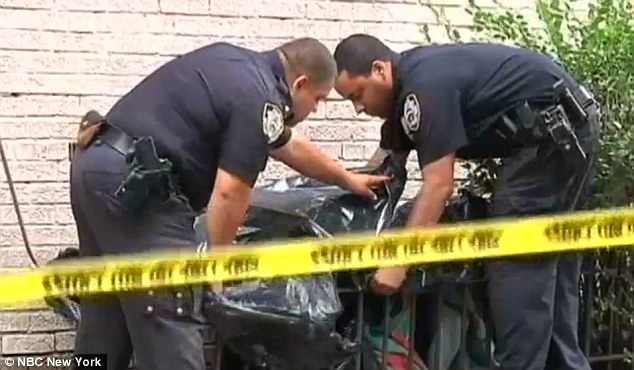 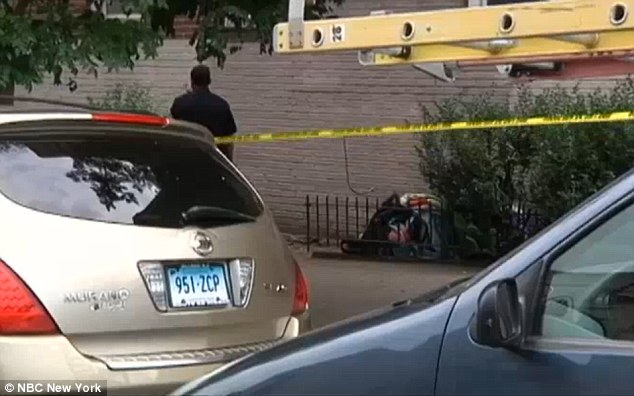 Horrific discovery: NYPD officers roped off the crime scene during the investigation

Police sources told the New York Daily News that there is surveillance video showing Jackson dragging his mother’s body across the street from their apartment and into the plastic bin.

There was a trail of blood beginning at their apartment.

Neighbours told the Wall Street Journal that in addition to Darwin, she also had a young daughter, aged seven, who was asking about her whereabouts when she was being led away by police while carrying a teddy bear.

‘Her daughter just stopped me and said “Where’s my mommy?”’ said neighbour Kevin McCorkle, who told the newspaper that he sometimes babysits for the two. 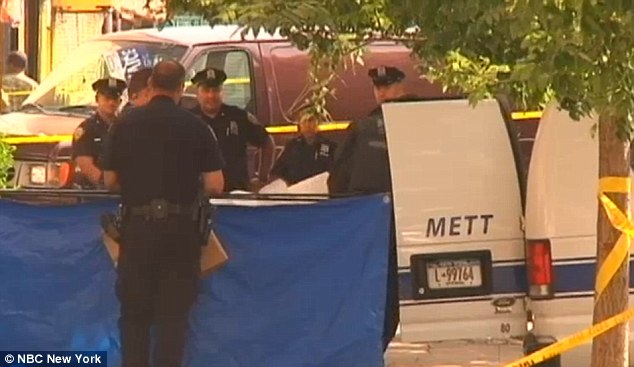 Taken away: The remains of Ms Savage are loaded into a medical examiner’s van by NYPD officers 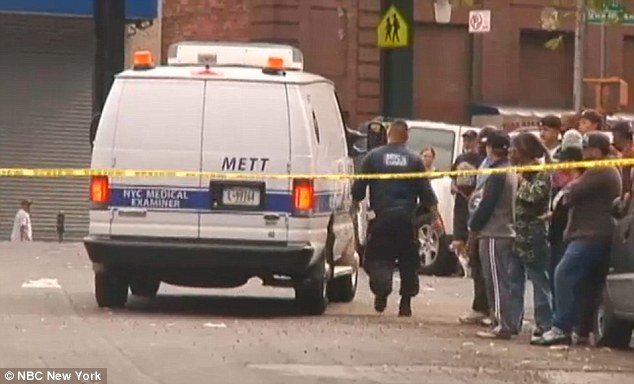 Shaken: Residents of the Bronx neighbourhood look on as her body is driven away in the white van

Another neighbour told NBC New York: ‘She was a good mother. You always see her taking her daughter to the park, to the school.’

Ms Savage had been a long-time resident of the Bronx, having lived there for several years.

A source told the New York Post that NYPD officials had responded to a call for help from Ms Savage once before, in 2011, for a domestic disturbance.

However, no charges were filed in that altercation.

The Idea From Europe That Could Revolutionize Child Support