A man has been accused of raping a 15-month-old baby leaving her with severe injuries, authorities said.

Logan Andrew West, 18, was charged on Monday with the rape of a child under the age of ten.

He is believed to be the boyfriend of the child’s mother. The assault took place at her home in Ravenna Township, Ohio. 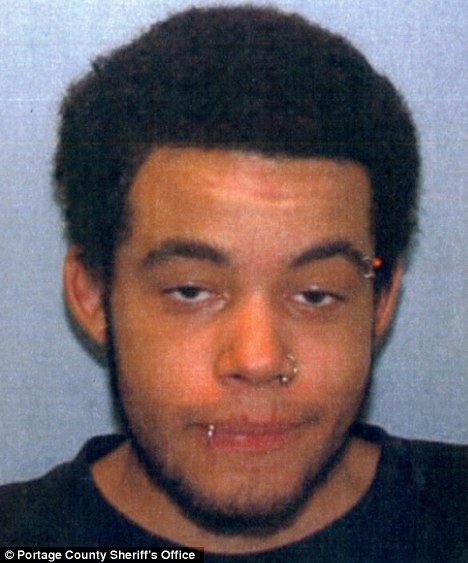 Facing life in prison: Logan Andrew West, 18, has been charged with the rape of a 15-month-old girl in Ravenna Township, Ohio

Emergency crews were called to the home last Saturday about injuries to a child.

Several people, including the suspect, were present in the residence at the time.‘

The girl was treated at Akron Children’s Hospital for severe internal injuries and later released into her mother’s care.

West was said to have been ‘cooperative’ by Portage County sheriff’s office and was being held in jail without bond.

He faces life in prison if convicted. Horrific: The 15-month-old girl was treated for internal injuries at Akron Children¿s Hospital and later released to her mother’s care

Video of Ex-cop shootng his own son dead: Claims self-defense

US parents convicted of killing Ethiopian girl they adopted