It is a discovery which scientists say could revolutionise the search for new medicines.

Vast swathes of our DNA previously thought of as ‘junk’ could actually hold hundreds of clues to the treatment of diseases, a study has revealed.

Our 20,000 or so genes make up just 1 to 2 per cent of our DNA, leading to the rest – not previously thought to have had much significance – being termed junk. 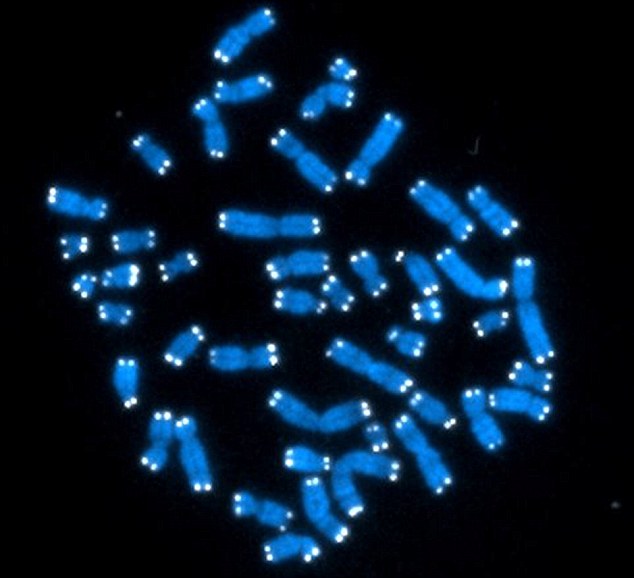 The 46 human chromosomes, where DNA resides and does its work. Each chromosome contains genes, but genes comprise only 2 per cent of DNA. Now scientists have studied the rest

But a British study involving more than 400 scientists in 32 labs around  the world has transformed the view of this DNA ‘dark matter’, revealing that much of it is actually hard at work.

For instance, the so-called junk DNA  is littered with four million ‘switches’ that control our genes.

The switches have already been linked to around 100 diseases, including the bowel disorder Crohn’s disease, childhood diabetes and schizophrenia. One switch may play a role in height.

Learning more about what they are doing could help scientists understand the causes of disease and speed the search for new treatments, they said last night. 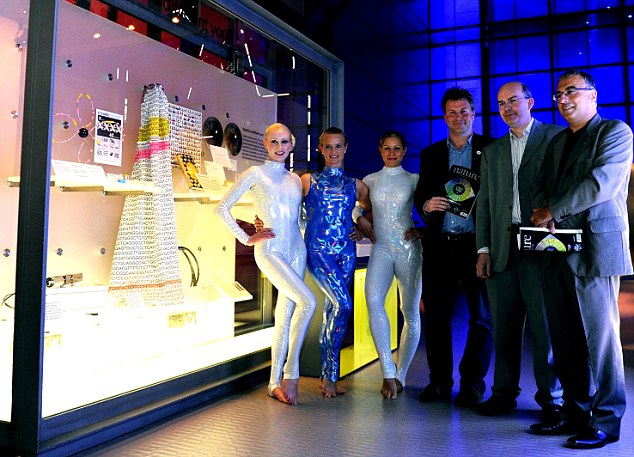 The research, detailed in more than 30 papers in journals including Nature, Science and Cell, shows 80 per cent of our DNA ‘doing something’.

Ewan Birney, who spearheaded the collaboration from the EMBL-European Bioinformatics Institute near Cambridge, said: ‘There are more switches than you could ever believe. You can’t move for switches.

‘It is like a jungle out there. It is not a nice orderly place. It is absolutely full of life – of things doing stuff.’

While scientists had suspected junk DNA to have its uses, the data from the ENCODE project is the first detailed and firm proof.

However, results will not be instant. While we could learn more about various diseases within just five years, new drugs could be decades away.

Dr Birney said: ‘This is definitely not a sprint. It is not going to change the world tomorrow. This is not Usain Bolt, it is a much more Mo Farah-like long haul.’

Boy, 7, found hanged from bunk bed by sister, 14, after 'being bullied at school'