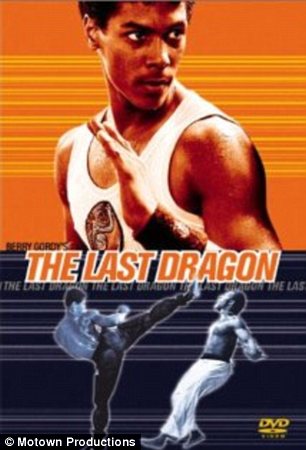 Cult classic: The Last Dragon was a breakout role for Leo O’Brien, who died on Wednesday

Leo O’Brien’s cause of death was not immediately known.

An autopsy of the body was reportedly inconclusive.

Taimak, who played Leroy Green, told TMZ that O’Brien’s family believed he had been in failing health recently.

O’Brien was hospitalised last year after he was shot, allegedly by a friend – but survived.

In an interview with the New York Post from his Harlem hospital bed, O’Brien said: ‘At the time, I was walking up the block to the barber get a shave.

‘He just came up and shot me. No words … Then he started crying and ran.’

O’Brien told the Post that he was eager to recover so that he could get back into acting.

The Last Dragon was released in 1985 by TriStar pictures.

After the film’s release, O’Brien had roles in Rappin’ with Mario Van Peebles and New Jack City opposite Wesley Snipes – and also appeared in two episodes of Law & Order. 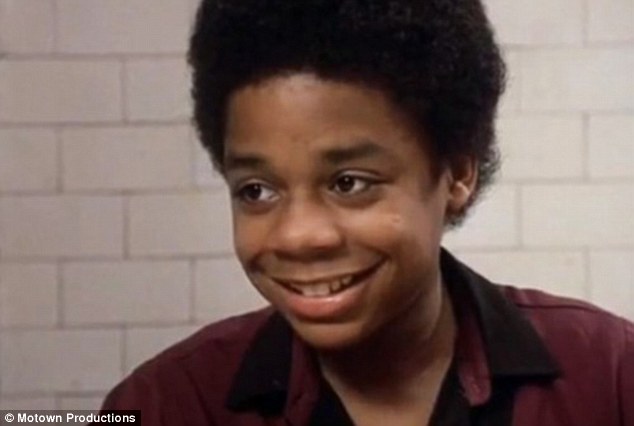 Child star: Leo O’Brien is pictured in a scene from The Last Dragon. He died on Wednesday at the age of 41