Capt. Thomas Wentworth Higginson spent the fall of 1862 whipping raw recruits for the Massachusetts 51st into fighting shape. After declining an officer’s commission in the early months of the Civil War, the 38-year-old Transcendentalist minister had decided that if “antislavery men” expected to influence the conduct and settlement of the conflict, then they “must take part in it.”
By mid-1862, he was recruiting and then training boys from his adopted hometown of Worcester, Mass., to serve in the 51st. “My company is admitted to be the best drilled & disciplined in the regiment,” he boasted on Nov. 9 from a camp on the outskirts of the Massachusetts town, where the unit awaited word of when and to where it would be deployed.
But five days later, Higginson received an offer that “fell like a bombshell” into his quarters. “I am organizing the 1st Regiment of South Carolina Volunteers with every prospect of success,” wrote Brig. Gen. Rufus Saxton from his headquarters in the South Carolina Sea Islands, which the Union had captured in November 1861. “Your name has been spoken of in connection with the command of this Regiment, by some friends in whose judgment I have confidence. I take great pleasure in offering you the position of Colonel in it, and hope that you may be induced to accept.” 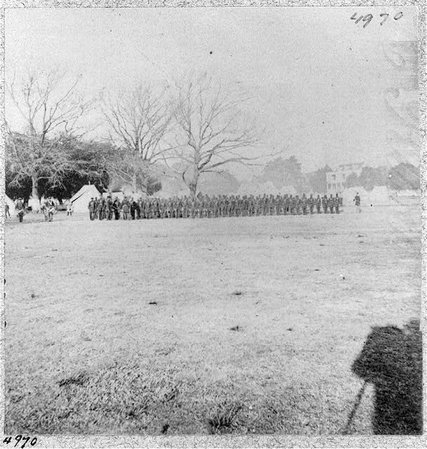 General Saxton’s invitation was “a thing utterly undreamed-of,” Higginson later confessed privately. “After many months of longing, I was at length embarked for the war, with a company of my own raising, & whom I already loved like my own children.” Yet, as Higginson wrote his mother on Nov. 16, Saxton’s offer “may change all my plans.”
Why would an abolitionist officer like Higginson consider abandoning his boys for a new command in South Carolina? For the chance to lead the nation’s first regiment of former slaves. 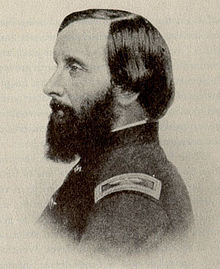 The MOVE Bombing of 1985; Urban Warfare against black citizens (documentary)