Memphis police say the body of a child found in a large trash bin is a three-year-old boy who had been missing for two days.

Police Director Toney Armstrong said Tuesday night that Tennessee authorities have identified the body of Maurice Brown Jr, who was reported missing by his father on Sunday night.

The body was found more than a mile from where the boy had been staying with his father, Maurice Brown Sr, on South Pauline Street. Brown Sr is being held on $1 million bond and faces charges of child neglect in the case. 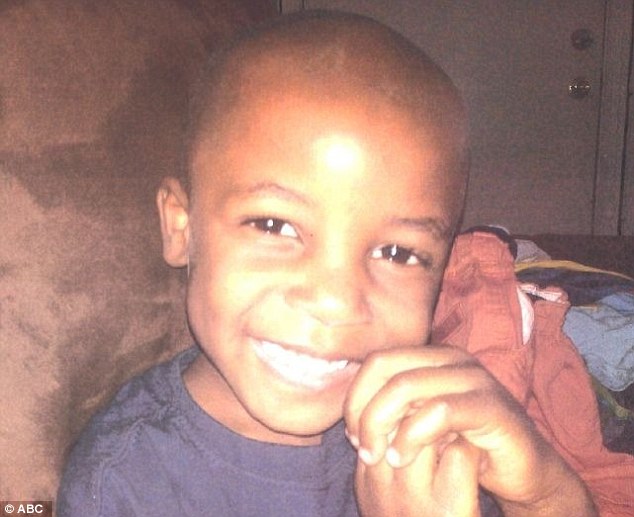 Found: Memphis police say the body of a child found in a large trash bin is Maurice Brown Jr, three-year-old boy who had been missing for two days 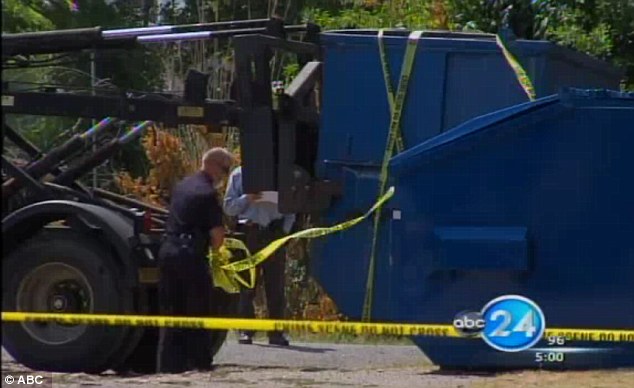 Tragedy: The cause of death is still under investigation

The cause of death is still under investigation and Armstrong would not reveal details of the body’s condition.But the police director said he could not fathom how someone could kill and dispose of a child’s body in the manner seen in this case.

‘A person capable of something like this will do absolutely anything,’ Memphis Police Director Toney Armstrong said in a press conference Tuesday night, according to The Commercial Appeal.

‘I, certainly as the father of a small child, can’t even begin to imagine what would prompt somebody or trigger somebody to not only react violently to a small three-year-old child … but to dispose of the body in such a manner is just unimaginable.’ 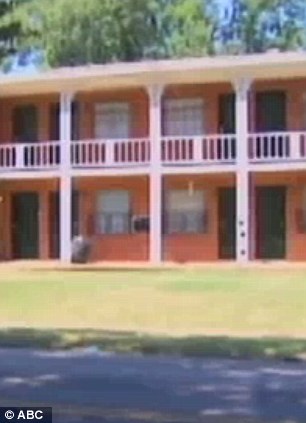 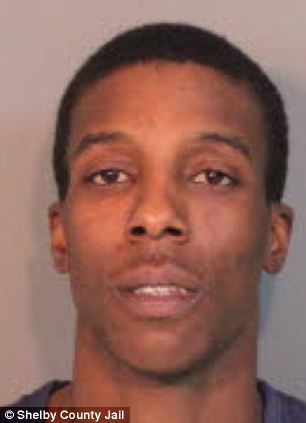 Search: The body was found more than a mile from where the boy had been staying with his father, Maurice Brown Sr, on South Pauline Street

Armstrong said the discovery was part of a systematic search for the boy. Police said the father had told them that he fell asleep for about 1 1/2 hours Sunday night and awakened to find a door open and the boy gone.

However, a police affidavit contradicted his account. A witness told police that he saw Brown Srleaving his apartment with a child draped over his right shoulder and walk toward a parking lot on the north side of the apartment building between 7 p.m. and 8 p.m. Sunday, according to the affidavit. 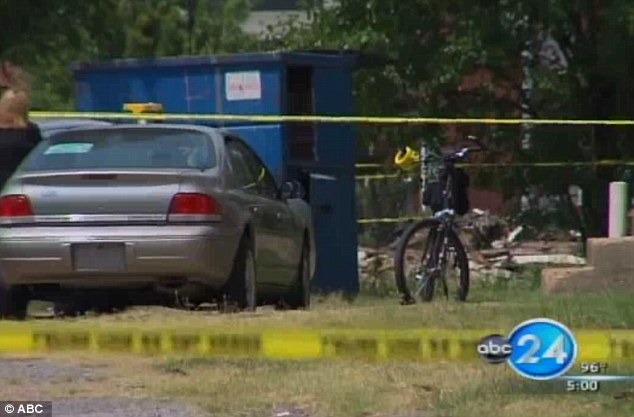 Father: Brown Sr is being held on $1 million bond and faces charges of child neglect in the case

Police said they found blood in Brown Sr’s apartment, and detectives believed the boy may have been seriously injured. Maurice Brown, Sr, was charged with child neglect or endangerment on Monday night. Court records do not show if he has a lawyer.

Police used helicopters and dogs in their search for the boy. Flyers with the boy’s photo on them were distributed in the neighborhood near downtown Memphis where Maurice Brown Sr lives. 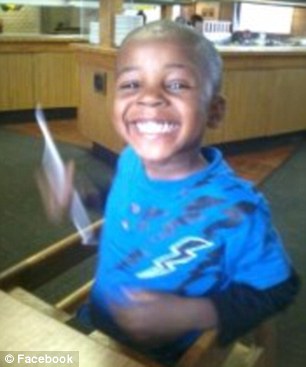 The affidavit said that the father had threatened to spank his son for wetting his pants on Sunday night, but instead he told the boy to change clothes and made him sit down to watch television.

That’s when, the father says, he fell asleep on a couch in the living room, the affidavit said.

Brown Sr told police he woke up at around 10 p.m. and searched the apartment and the neighborhood, but could not find his son.

Police said they found evidence of spattered and pooled blood in the man’s bathroom that was consistent with a beating. Police also found a white piece of cloth with blood on it, the affidavit said.

‘Based upon the age of the missing child, and the blood evidence in the bathroom, which is consistent with blunt force trauma, the affiant has probable cause to believe that the child has sustained serious bodily injury,’ said the affidavit, signed by homicide detective Darren Goods.

The boy’s mother, Latoya Kanneh, told The Commercial Appeal that she drove to Memphis from Pine Bluff, Ark., after being told by police that her son was missing. Kanneh, 23, said her son lived with her in Arkansas but was visiting his father in Memphis.

When she arrived at the apartment complex, family and friends flyered the neighborhood with missing posters of the boy. ‘Where’s my baby?’ she shouted. ‘I just want my baby.’

"One of the worst behaviours ever by a professional boxer": WBC's verdict on Chisora as they suspend him indefinitely (video)

Every Race Has a Flag but the Coon: Popular song from 1900 making fun of black people