Wet Seal Inc, a nationwide retailer selling apparel and accessories for young women, is being sued by three former employees accusing it of discriminating against black store managers, because they did not fit its ‘brand image’.

One plaintiff, Nicole Cogdell, claims she was fired from her job the day the email was sent, and after she overheard the senior vice president saying she wanted a store manager with ‘blond hair and blue eyes.’ 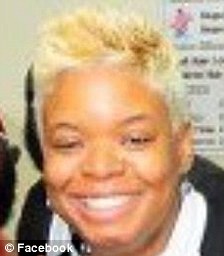 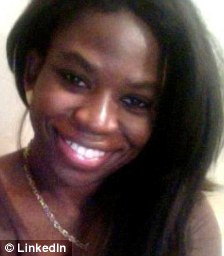 Despite having been promoted to store manager just two months earlier,Ms Cogdell, who is black, claimed she was replaced by a white employee who had less experience and was paid more.

The lawsuit seeks class-action status on behalf of more than 250 current and former black managers at Wet Seal, including Nicole Cogdell, Kai Hawkins and Myriam Saint-Hilaire.

The lawsuit seeks back pay and benefits, punitive damages and other remedies.

Brad Seligman, an attorney representing the plaintiffs, told the Philadelphia Inquirer: ‘[Wet Seal] perceived that they would reach white markets better if they had more white managers. 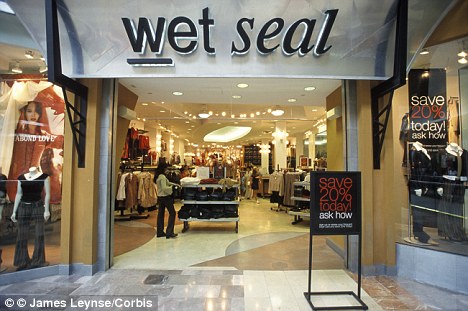 ‘You have explicit directions from the very top of the company to terminate African-American managers.’

Wet Seal, which features racial diversity in its campaigns, responded in a statement saying it is an equal opportunity employer with a diverse workforce.

‘We deny any and all allegations of race discrimination and will vigorously defend this matter,’ the company said.

By debating that discrimination was company policy, rather than the fault of individual managers, which then led to widespread differed pay and promotions, the plaintiffs are attempting to adhere to a 2011 U.S. Supreme Court decision involving more than one million women suing Wal-Mart Stores Inc for gender bias. 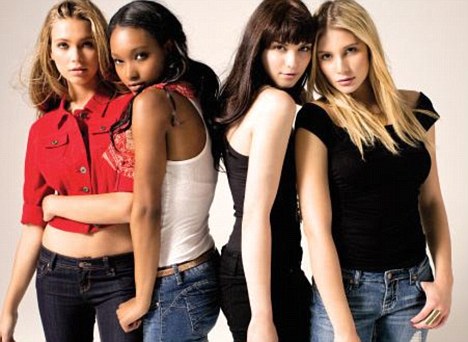 Fighting back: Wet Seal, which features racial diversity in its campaigns, responded in a statement saying it is an equal opportunity employer with a diverse workforce

In that case, the court said the women could not sue collectively over thousands of separate employment decisions, given that they did not show ‘significant proof that Wal-Mart operated under a general policy of discrimination.’

The Wet Seal lawsuit echoes a case which accused retailer Abercrombie & Fitch Co of hiring and promoting whites at the expense of blacks, Hispanics and Asians, nearly a decade ago.

The settle the case, Abercrombie agreed to pay $40million and improve diversity.