By SAMUEL G. FREEDMAN
Published: November 19, 2010
Nearing 40 and nearly broke, ousted from his last job as an English professor, a folklore buff named Robert Winslow Gordon set out in the spring of 1926 from his temporary home on the Georgia seacoast, lugging a hand-cranked cylinder recorder and searching for songs in the nearby black hamlets.
One particular day, Mr. Gordon captured the sound of someone identified only as H. Wylie, singing a lilting, swaying spiritual in the key of A. The lyrics told of people in despair and in trouble, calling on heaven for help, and beseeching God in the refrain, “Come by here.”
With that wax cylinder, the oldest known recording of a spiritual titled for its recurring plea, Mr. Gordon set into motion a strange and revealing process of cultural appropriation, popularization and desecration. “Come By Here,” a song deeply rooted in black Christianity’s vision of a God who intercedes to deliver both solace and justice, by the 1960s became the pallid pop-folk sing-along “Kumbaya.” And “Kumbaya,” in turn, has lately been transformed into snarky shorthand for ridiculing a certain kind of idealism, a quest for common ground. 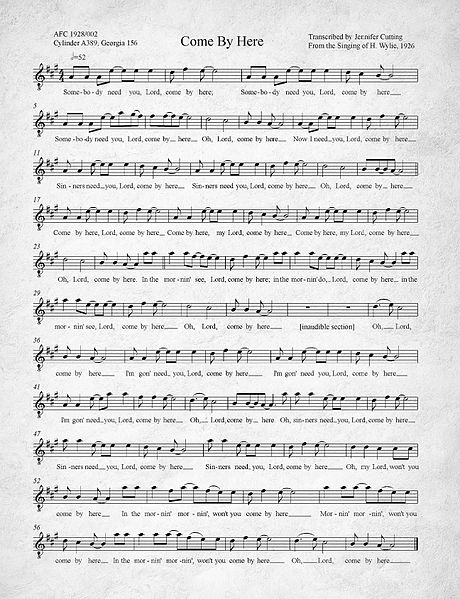 Come By Here / Kum Ba Ya / Kumbaya transcribed by the United States Library of Congress from a 1926 recording.

Conservative Republicans use the term to mock the Obama administration as naïve. Liberals on the left wing of the Democratic Party use it to chastise President Obama for trying to be bipartisan. The president and some of his top aides use it as an example of what they say their policies are not.
Yet the word nobody wants to own, the all-purpose put-down of the political moment, has a meaningful, indeed proud, heritage that hardly anyone seems to know or to honor. Only within black church circles can one, to this day, still hear “Come By Here” with the profundity that Mr. Gordon did almost a century ago.
“I find it troubling, but not surprising,” said Glenn Hinson, a professor of folklore at the University of North Carolina at Chapel Hill who has studied the song. “Yet again, a product of African-American spirituality has been turned into a term of joking and derision. It’s a distortion, and it’s a sad reversal.”
The current political landscape — Red State, Blue State, Tea Party, MoveOn.org, Congressional gridlock — only adds to the insult’s appeal.
“ ‘Kumbaya’ lets you ridicule the whole idea of compromise,” said John G. Geer, a political scientist at Vanderbilt University in Nashville who is an expert in negative campaigning. “And that ridicule is the latest manifestation of the polarization that the country is dealing with.”
Far from compromise, “Come By Here” in its original hands appealed for divine intervention on behalf of the oppressed. The people who were “crying, my Lord” were blacks suffering under the Jim Crow regime of lynch mobs and sharecropping. While the song may have originated in the Georgia Sea Islands, by the late 1930s, folklorists had made recordings as far afield as Lubbock, Tex., and the Florida women’s penitentiary. 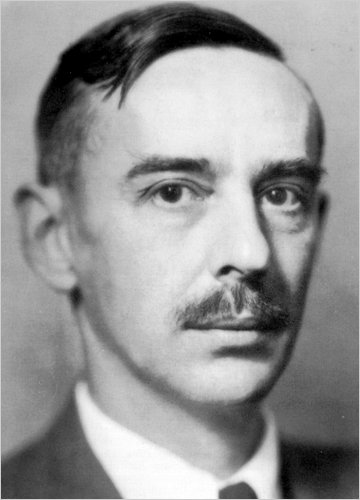 With the emergence of the civil rights movement in the 1950s, “Come By Here” went from being an implicit expression of black liberation theology to an explicit one. The Folkways album “Freedom Songs” contains an emblematic version — deep, rolling, implacable — sung by the congregation at Zion Methodist Church in Marion., Ala., soon after the Selma march in March 1965.
The mixed blessing of the movement was to introduce “Come By Here” to sympathetic whites who straddled the line between folk music and progressive politics. The Weavers, Peter Seeger, the Folksmiths, Joan Baez and Peter, Paul and Mary all recorded versions of the song.
By the late 1950s, though, it was being called “Kumbaya.” Mr. Seeger, in liner notes to a 1959 album, claimed that America missionaries had brought “Come By Here” to Angola and it had returned retitled with an African word.
Experts like Stephen P. Winick of the Library of Congress say that it is likely that the song traveled to Africa with missionaries, as many other spirituals did, but that no scholar has ever found an indigenous word “kumbaya” with a relevant meaning. More likely, experts suggest, is that in the Gullah patois of blacks on the Georgia coast, “Come By Here” sounded like “Kumbaya” to white ears. 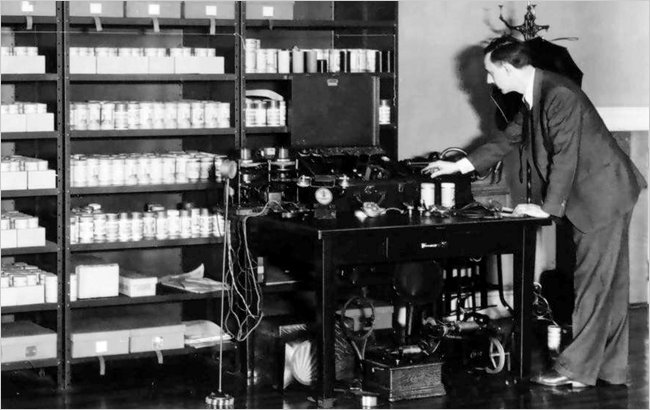 (American Folklife Center Archive, Library of Congress) Robert Winslow Gordon, below in 1928 and at the Library of Congress with his wax cylinders, captured the sound of someone named H. Wylie singing a lilting spiritual in the key of A.

So a nonsense word with vaguely African connotations replaced a specific, prayerful appeal. And, thanks to songbooks, records and the hootenanny boom, the black Christian petition for balm and righteousness became supplanted by a campfire paean to brotherhood.
“The song in white hands was never grounded in faith,” Professor Hinson said. “Its words were simplistic; its tune was breezy. And it was simplistically dismissed.”
Not surprisingly, much of the dismissiveness emanated from the political right.
Urbandictionary.com defines a “kumbaya liberal” as “knee-jerk thinkers, politicians and other individuals of the far left who tend to (a) believe force is never an answer, (b) talk about problems, rather than do something about them” and so on. The Web site RightWingStuff.com sells T-shirts, coffee mugs and other merchandise that show a drill sergeant choking an antiwar demonstrator and shouting, “Kiss My Kumbaya, Hippie!”
Yet while running for president, Barack Obama once said, “The politics of hope is not about holding hands and singing, ‘Kumbaya.’ ” His education secretary, Arne Duncan, said last month, “I’m a big believer in less of singing ‘Kumbaya’ together and going on retreats than in rolling up our sleeves and doing work together.” The activist filmmaker Michael Moore said of President Obama’s appeal for bipartisanship after the Democrats’ “shellacking” in the midterm elections, “You don’t respond with ‘Kumbaya.’ ”
In the civil rights era, “Come By Here” was a call to action. In the cynical present, essentially the same song has become a disparagement of action.
“If you say someone’s engaged in ‘kumbaya,’ you’re saying that person isn’t serious,” said Thomas S. De Luca, a political scientist at Fordham University in New York who studies political rhetoric. “It’s designed to disempower someone who’s trying to do something.”

Pre Columbian cave writings in Puerto Rico show Jesus spelled with an I, NOT J