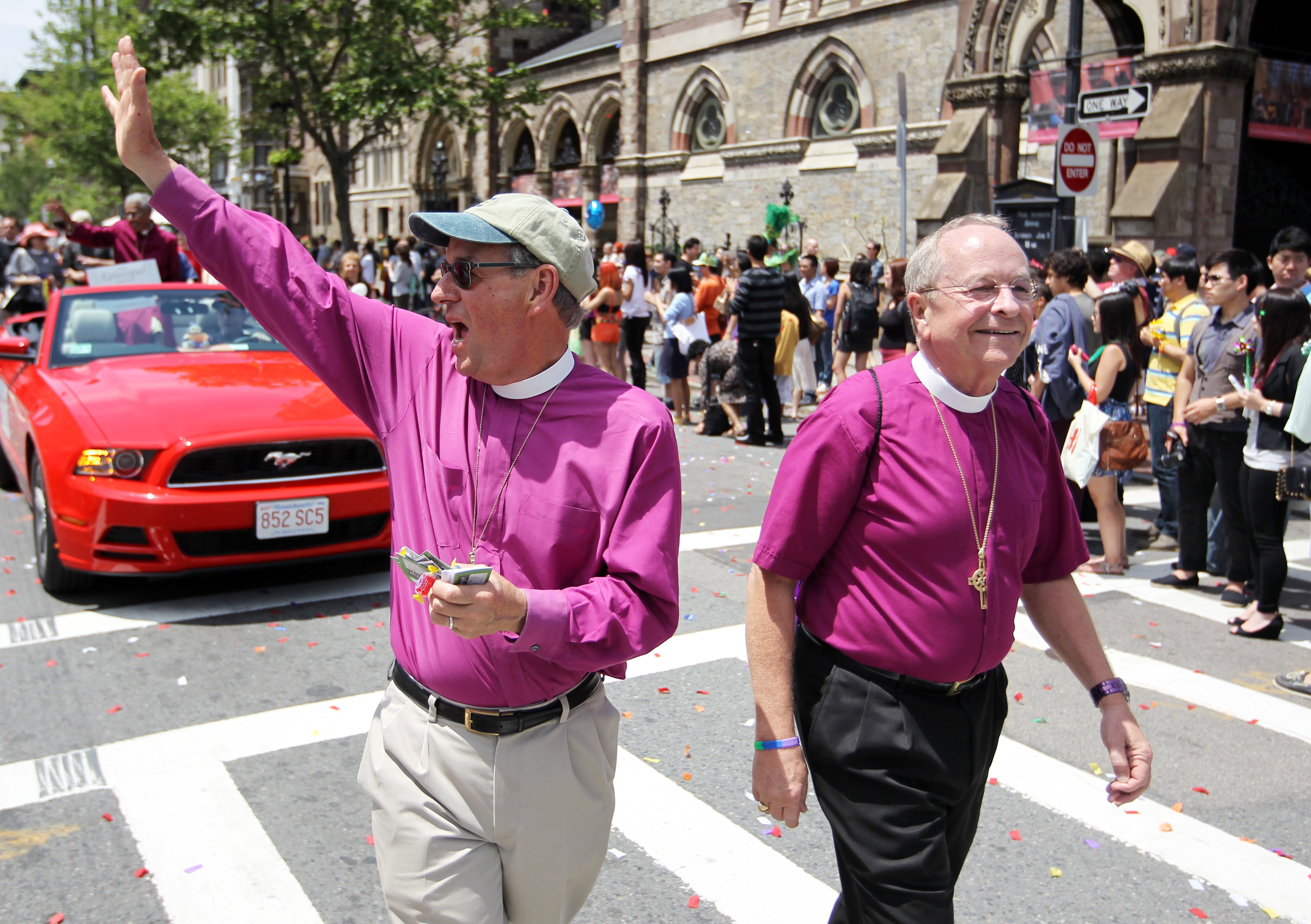 INDIANAPOLIS (Reuters) – The U.S. Episcopal Church‘s House of Bishops on Saturday approved a proposal that, if it survives a final vote, would give transgender men and women the right to become ministers in the church.

The House of Bishops voted at the church’s General Convention to include “gender identity and expression” in its “non-discrimination canons,” meaning sexual orientation, including that of people who have undergone sex-change operations, cannot be used to exclude candidates to ministry.

The Anglican Communion is a global grouping of independent national churches, which develop their own rules for ordination and other matters pertaining to membership and conduct.

The Episcopal Church, which has about 2 million members mostly in the United States, now allows gay men and lesbians to join the ordained ministry.

The resolutions on gender would allow transgender individuals access to enter the Episcopal lay or ordained ministries, and extend the overall non-discrimination policy to church members.

The resolutions must now be approved by the church’s House of Deputies.

The church already bars discrimination, for those who wish to join the ministry, on the basis of race, color, ethnic and national origin, sex, marital status, sexual orientation, disabilities and age.

When a similar resolution was considered at the church’s last convention in 2009 the bishops agreed the church would ban “all” discrimination, rather than identify individual groups.

But supporters of the change said it was time to go further.

At this year’s triennial convention, being held in Indianapolis, the church’s leadership is also due to consider approving a liturgy for same-sex weddings.

If approved, the church would establish a standard liturgy to use in same-sex unions for use on a trial basis starting in December, 2012.

Currently when church members ask for a blessing for their same-sex unions, they rely on their bishop for approval of liturgy, whether for a purely religious ceremony or for solemnizing a marriage where such unions are legal.

Woman arrested for putting infant in bed of truck

Strom Thurmond's America' : From the Old South to the New Right